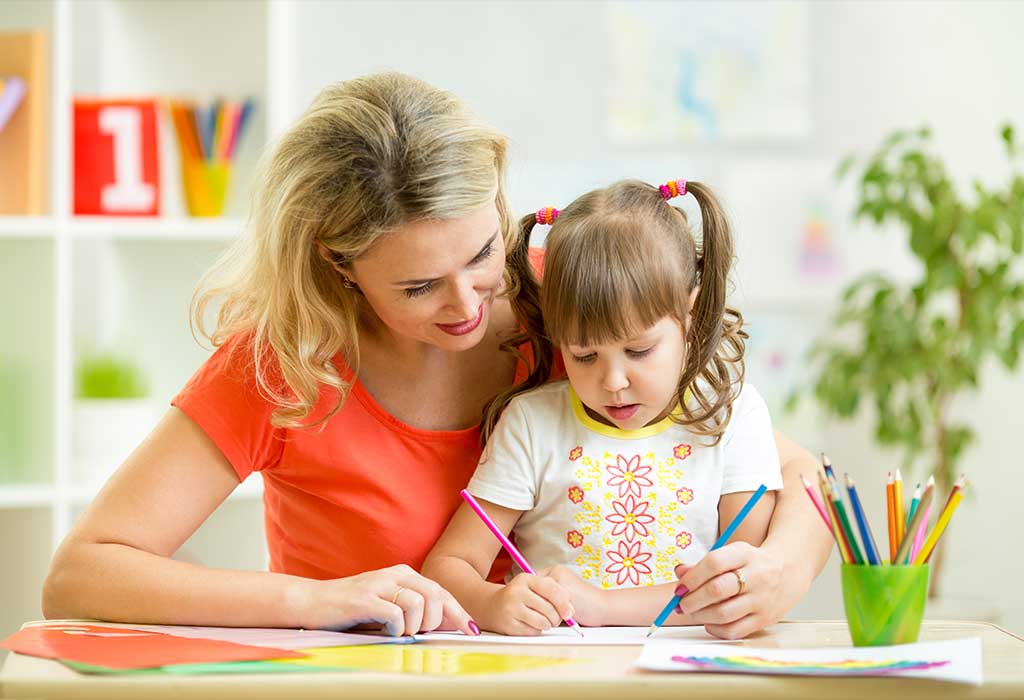 Despite all his evil schemes, everybody has come to love the Grinch over the years. There is no holiday celebration and fun without celebrating the failures of our most beloved villain. You’ll often find that people come up with all kinds of arts, crafts, ornaments, and games themed around the Grinch. If you are looking for some Grinch arts and crafts ideas, then this article has some great ideas for you to try out.

Check out these Christmas Grinch crafts that your kids can make:

This Grinch craft is one of the easiest to learn and make. They are perfect for decorating the walls or the Christmas tree. 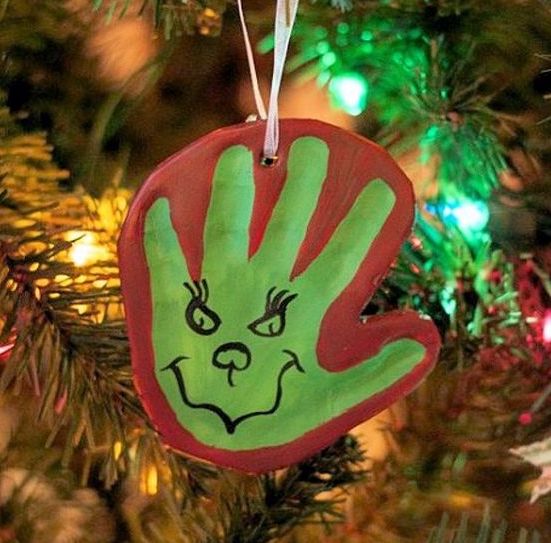 The Grinch in this handprint craft is based on the new movie released in 2018.

Who wouldn’t enjoy playing with slime?! This Christmas is the best time to make your own Grinch-themed slime that is non-toxic and doesn’t stick to the hand. It comes off clean, and you can have plenty of fun with it.

What’s more fun than Grinch slime? It’s Grinch Playdough! Your kids will love making this and playing with it. 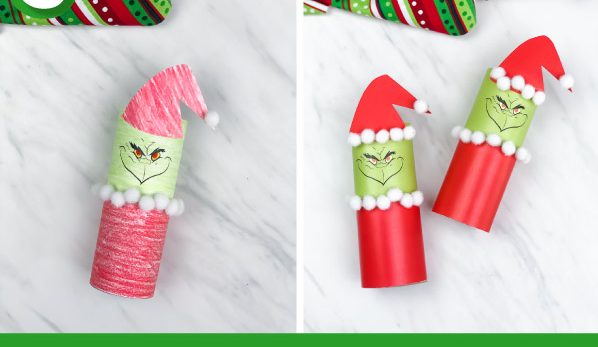 This little project is a great way to use all those TP roll cores you’ve been collecting!

The Grinch’s heart grows bigger towards the end of the story, and there’s no better way to depict that than with this craft.

This one is an easy Grinch craft that all kids can make and wear! 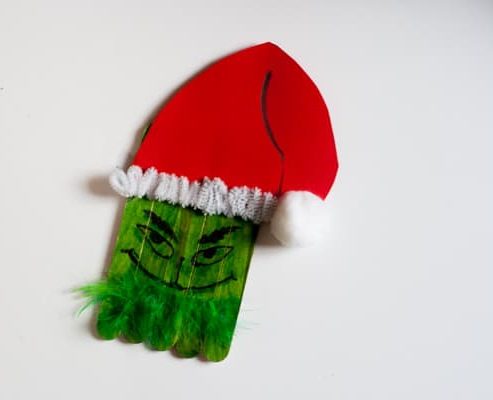 For this craft, your child will need your assistance in cutting and pasting things. It can be done by kids of every age group with some help.

This is an excellent Grinch preschool craft for your child that is really easy to make.

Grinch craft ideas are a wonderful way to teach your children how to be artistic and use a range of craft materials in different ways. Try these craft ideas this Christmas, and have fun distributing all your DIY Grinch crafts to family and friends.