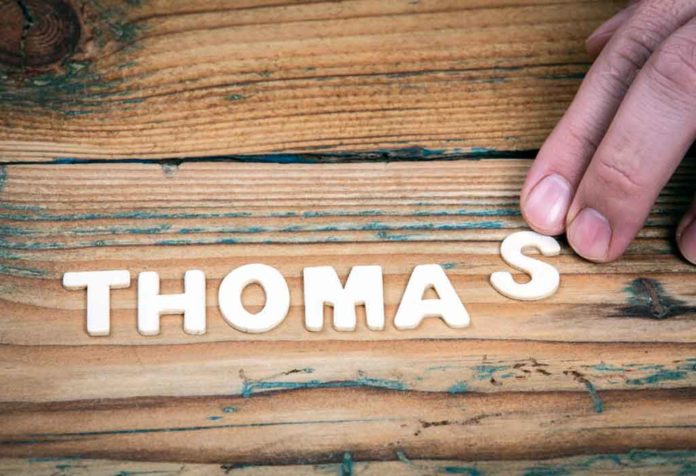 Thomas is a name that has always been widely popular. The popularity of the name can be observed since the 1880s, with it being the most used from 1930 to 1960. The name remained one of the top names in the 1900s and continues to do so in the present as well.

What Does Thomas Mean?

The name is of Hebrew origin, where the meaning of Thomas is “twin.” The spelling of the name is organic, where its initial letter is taken from the Greek New Testament. The meaning of the name is similar in German and Portuguese origin as well. This name is one of the most popular British surnames and is widely used in Wales and Cornwall. The influence of French pronunciation in the name is evident since the name begins with “th” rather than “t.” Thomas is one such name that never goes out of style and is expected to be used more in the upcoming decade.

The origin of the name Thomas is from the Hebrew word “ta’om,” which means “twin.” The name catered to the Aramaic name “Taoma,” followed by its development into Thomas. The name has biblical connotations and is derived from the New Testament, where Thomas is one of the 12 apostles of Jesus. Therefore, this name is incredibly popular among various cultures and nationalities and is significantly popular among Christians.

How Popular is The Name Thomas?

The popularity of the name Thomas has been consistently present since the 1800s. It is one of the most famous last names as compared to the first names. Despite that, the name has managed to remain among the top 100 in the past few decades. The Thomas popularity index suggests that the name was within the top 40 names in the US from 2000 to 2005. As per Social Security Administration, the name ranked 33 in 2000 and 2001, followed by 36 in 2002 and 2003.

The Thomas baby name ranking dwindled slightly from 2009 onwards, where it slipped from the top 50 ranks. However, from 2016, the name managed to enter back into the US top 50 baby boy names. The rank of the name Thomas was 48 in 2016 and 49 in 2017 and 2018. The popularity of the name rose again from 2019, where it ranked 47, followed by 45 in 2020. The rise in the name’s popularity suggests increasing use of the name as per the SSA data. This classic name is the most used among households with more than one child because of its symbolic meaning.

The interest in the name Thomas has experienced a slight downward curve. The name is observed to be the most popular in January and February 2011. The name also peaked in January 2014 and September 2019 and was lowest in March 2020 and July 2021. However, the name has consistently remained above the rank of 50.

Interest in Thomas – the US

The popularity of the name Thomas in the US suggests the significant interest in the name since it has always been above rank 55. The name was the most popular in February 2011, followed by December 2017, and the least in March 2020.

The Popularity of the name Thomas

The search trends of the name Thomas across the globe are the highest in the US Virgin Islands, followed by the United Kingdom. Among the top five regions, Ireland, Germany and Denmark are the other countries where the name is the most popular.

Search trends of Thomas – the US

The top five cities where the name is the most searched in the US are the District of Columbia, Kentucky, Maine, Minnesota, and Tennessee. The popularity of the name in these cities suggests the increasing use of the name in the future as well.

Middle Names That go With Thomas

When selecting a middle name for your child, choosing one that blends well with the first name is essential. This helps in maintaining the elegance of your child’s name. Therefore, some of the double names with Thomas are: 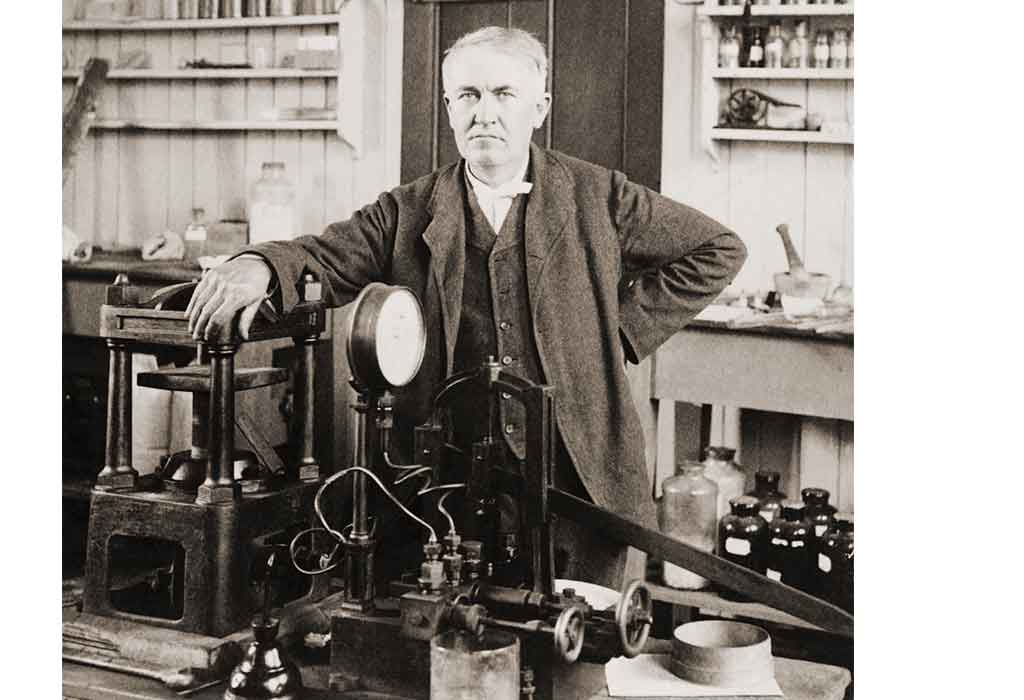 Other names for Thomas signifies its cultural implication worldwide. The names differ in respect to nationalities, religion, and other factors as well. Some parents prefer to name their child with names that have similar baby names like Thomas. This list also includes family names for Thomas, such as:

There are various names that rhyme with Thomas that may have similar or other meanings. These similar-sounding names can also prove to be great alternatives:

It is essential to choose sibling names that go with Thomas that complement all your children’s names. Some of the most common sister and brother names for Thomas are:

Nicknames are the names given by close family members or friends that are used for affectionately calling your child. You can use these nicknames in informal settings. Therefore, nicknames for Thomas are:

The name Thomas has its roots in the Bible and Hebrew origin and is widely prevalent among different cultures and nationalities. It is a widely used first and last name. This name has remained in the top 50 list in the previous ten years and is expected to gain further popularity.

How This Doctor Has Revamped Yoga for Overactive Kids