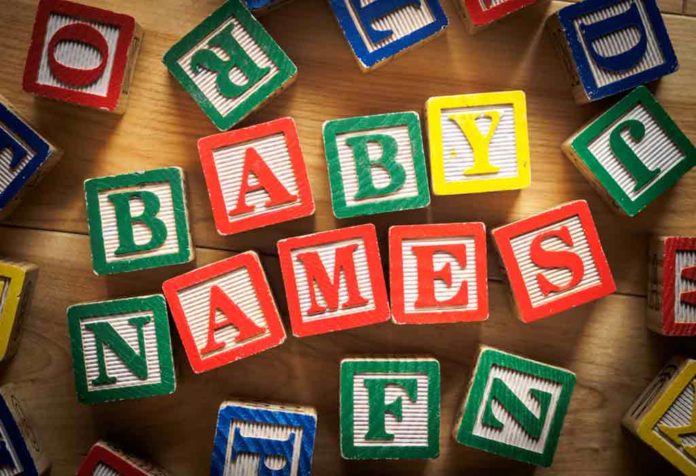 Derived from Old English, Scottish and Irish origin, the meaning of Rowan is “rowan tree,” which is a small deciduous tree with red berries. Being strongly associated with red color, the meaning of Rowan is “little redhead.” It is a befitting name for a little red-haired baby like Rowan. Originally used as the Anglicized form of the Irish name Ruadhán and surname, Rowan gained popularity as a given name. Rowen is its alternate form that has become increasingly become popular.

What Does Rowan Mean?

Rowan is a unisex name with a Gaelic background. This strong surname comes from the Irish surname Ó Ruadháin. Being a nature name, it is deservedly growing in popularity. Some scholars identify Rowan as originally a girls’ name, related to Rowena and Rhonwen, while others believe that Rowan can be used as a unisex name for both genders.

How Popular Is the Name Rowan?

After breaking into the top 200 in 2016, Rowan as a boys’ name has become increasingly popular as a gender-neutral nature name. According to Social Security Administration data. The Rowan popularity index reached the 113th spot in 2020. The Rowan baby name ranking as a girl’s name ranked at 957 in 2003, before reaching its peak at 211 in 2018. Even if its popularity is downhill to an extent, Rowan remains in the lower-200s for girls’ names. Famous personalities like Rowan Atkinson, aka Mr. Bean, have given a boost to this name. It has been a popular name for both celebrity kids – both boys and girls. Some examples are Brooke Shields’s daughter, singer Chantal Kreviazuk’s son, baseball player Brad Lidge’s son, and TV personality/trainer Jessie Pavelka’s son.

A consistent search value of over 30 has been recorded on interest for Rowan, reaching 100 in July 2018. The lowest value was recorded was at 31 in June 2019.

Interest in Rowan – US

Popularity of the name Rowan

Search trends of Rowan – US

Among the sub-regions of the US, New Jersey, North Carolina, Kentucky, Delaware, and Pennsylvania are the top 5 cities where search trends for Rowan have been registered the highest in the last 10 years.

Middle Names That Go With Rowan

A middle name can play a big role in making a name appear attractive along with the last name. Some suggestions of double names for Rowan that may appear interesting enough to new parents:

The star value of celebrity names might keep the name on trend for a long time. Here’s a list of some of the most famous people called Rowan who has changed the way people thought to become relevant in modern times:

Baby names like Rowan may become a hit among the masses, especially considering their beautiful meaning. Family names for Rowan may keep the legacy of the name alive for generations to come. Here is an updated list of some of the other names for Rowan that may be equally fascinating to hear and call out your kid:

Rowan rhyming names have an aesthetic impact on the listener. Here are some names that sound like Rowan to carry its tone and spirit well:

Sibling names can be chosen as per their similar origin or one with similar meaning. Here are some of the best sibling names that go with Rowan to create everlasting bonds between them:

Nicknames are special terms of endearment we’re best known by during our childhood and beyond. Some of the nicknames for the name Rowan that may never get too outdated:

Rowena as a variant for the girl’s name most likely led to the decline of the use of Rowan as a girl’s name. Nevertheless, either of its meanings has a role in new parents’ name selection process, which might keep it fresh in years to come.

15 Weeks Pregnant: What To Expect

First-Aid for 10 Common Injuries for Kids

Meet the Sun in Style With the Perfect Pair of Sunglasses