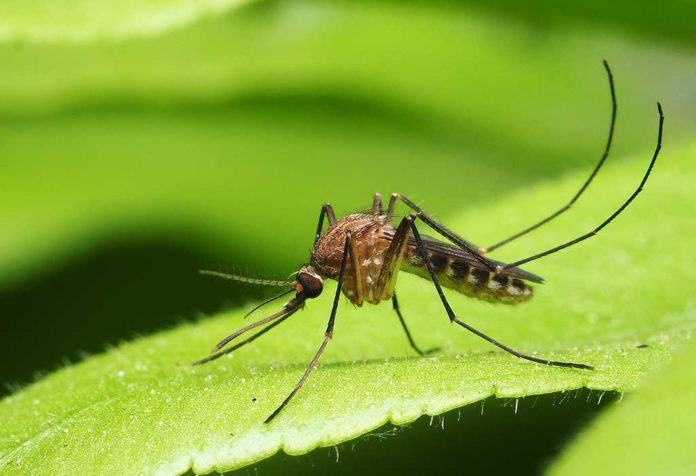 Mosquitoes are universally hated all over the world and are the bane of most of the civilized world. These little pesky disease-carrying insects make a living by drawing the blood out of anything that moves, including humans. However, several expert entomologists state that though mosquitoes cause aggravatingly itchy bites, these biting insects are a rather spectacular group of insects. Read on to understand what makes these creatures interesting and why are mosquitoes so dangerous.

How Do Mosquitoes Bite?

We have all been bitten by mosquitoes, some of us more than others. But do we know what mosquitoes do to humans? Mosquitoes are far more multifaceted and complex than most of us would ever imagine. Often termed as a flying syringe, the mosquito uses its proboscis (elongated appendage from the head of an animal) to suck blood from any living being or animal. The mosquito cuts the skin using its proboscis to suck the blood. As the mosquito is feeding, it injects its saliva into the skin of the human or animal it is feeding on. The body then reacts to the saliva resulting in itching or a bump. Some people have only a mild reaction to a mosquito bite.

Where Do Mosquitoes Live?

Mosquitoes can live and breed in almost any setting or environment, except for the extreme cold weather. They favor marshes, forests, weeds, and tall grasses, and also ground that is wet for at least part of the year. Also, the body of a mosquito changes radically throughout its lifecycle. As a result, these creatures need diverse conditions to live and survive, depending on their development stage. However, the most important thing that a mosquito habitat must always comprise is a form of water supply. Water offers mosquitoes a place to lay eggs and develop and grow through their water stages (egg, larval, and pupal). Post the airborne part of their life cycle; the female mosquitoes return to the water to lay a fresh batch of eggs. Female mosquitoes primarily lay their eggs on the water surface or in areas where the water can rise and flood the eggs. This water then stimulates the eggs to hatch into larvae. Mosquito larvae resemble tiny wriggling worms swimming around in sources of standing water and are often termed as “wigglers.”

How Long Do Mosquitoes Live?

Do note that these approximate lifespans of mosquitoes are only valid in suitable conditions for mosquitoes and differ from species to species. When essentials such as adequate food sources, protection, and places to lay eggs are taken away, one can drastically shorten the lifespan of a mosquito.

What Do Mosquitoes Eat? 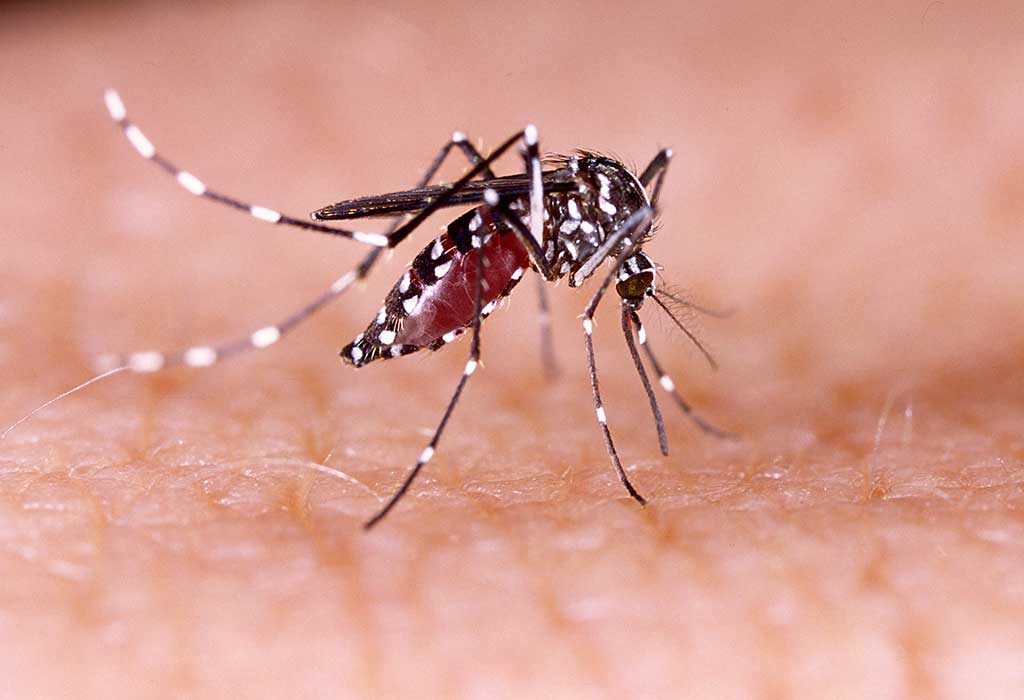 All adult mosquitoes feed on the honeydew or nectar of plants to receive sugar, providing sufficient nourishment for female and male mosquitoes to survive. However, females need to produce eggs and to create these eggs, the female mosquitoes require protein, which they receive from the blood of animals. Few mosquito species can store sufficient energy as larvae to create eggs when they are adults without requiring blood as food. The blood can come from mammals, humans, reptiles, frogs, or birds – however, most mosquitoes prefer a few specific sources. Some mosquitoes live only near humans to bite them and create eggs, while others bite animals or livestock first. One of the most deadly mosquito facts is that after the female mate draws her first meal of blood and lays her eggs, she immediately begins scouting for another drink of blood to create another batch of eggs without mating again. If the female mosquito survives, she may continue doing this several times in one summer.

Dengue is a viral infection borne by mosquitoes found in tropical and sub-tropical climates, mostly in urban and semi-urban, worldwide. Dengue fever can be transmitted only by the bite of the Aedes aegypti mosquitoes. The incubation period for this viral infection ranges between four and fourteen days after being bitten by the infected mosquitoes.

How Do Mosquitoes Communicate?

Life Cycle of a Mosquito

You may know how butterflies have to go through different stages before they can emerge from their cocoons and fly. Just like butterflies, the life cycle of an average mosquito can also be broken up into four stages: egg, larvae, pupa, and adult.

Other Facts and Information About Mosquitoes for Children

If you have young ones at home, keep reading to know some more fun facts about mosquitoes for preschoolers:

Mosquitoes can multiply in stagnant water whenever it stands for four to seven days. In warm temperatures, breeding can happen even faster. Removal of stagnant water is an excellent first step towards decreasing the number of mosquitoes in your environment. However, mosquito habitats can be hard to remove altogether, as nearly any water source can serve as a breeding ground for these disease-carrying insects.

Tips and Tricks to Ripen Mangoes at Home

Guide on Building a Fashionable Wardrobe for Your Little One