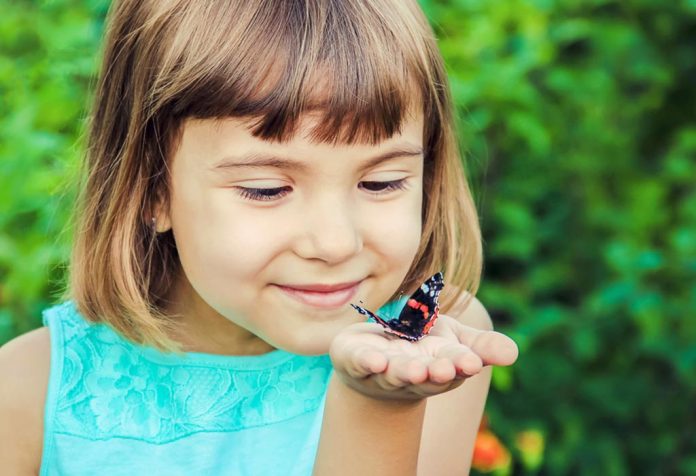 I bet you’ve all heard many songs and poems about the beautiful, delicate, fluttering Butterflies. When kids see them flying in the garden and in pictures, they often tend to get attracted to the colourful little creature. Well, no offence to insects but it is too beautiful for an insect, isn’t it? Probably the only one that might be a favourite of many. So, here’s a quick trip through the basic information and some interesting facts about our beloved butterflies!

Classification and Range of Butterflies

Butterflies and moths belong to the same family. To try to make it as simple as possible to understand in detail for kids, let’s put it this way:

It is said that there are more or less 20,000 species of butterflies ranging from really small to surprisingly big ones and toxic & non-toxic varieties. They come in a wide range of colours and characteristics which enables them to survive in a vast range of climates. They can be found on all continents except Antarctica. One of the most interesting things about butterflies is their transformation from an egg to the charming winged creature. This process is known as metamorphosis.

The lifespan of butterflies ranges from merely 3-4 days to even a year. The average lifespan is generally 8-10 weeks.

What Do Butterflies Eat?

When and How Do They Fly?

Haven’t you wondered where do the butterflies go at night? Not all species disappear at nights, but most of them will fly during the day. There is, but, one tricky part here. They are cold-blooded creatures, and the optimum body temperature of 82 to 102 degrees Fahrenheit is required for them to be able to fly. Hence, when it’s cold, they need to soak up in the sun to warm up their body until they can fly.

Butterflies get their erratic wing flapping pattern from contracting the muscles in their body. The smart thing about their flying pattern is that the birds and predators cannot predict the direction in which they will fly. Many butterflies can fly at a speed ranging from 5-12 miles per hour.

How Do They Protect Themselves?

Other Interesting Butterfly Facts for Kids Now that you’ve gathered quite a handful of interesting facts about butterflies, you can try to plant some lovely flowers and plants in your yard to invite those beautiful creatures.

How a Mom Manages Her Twins Single-handedly

You Were a Baby I Never Wanted to Have, But 9 Months of Pregnancy Changed My Perspective!