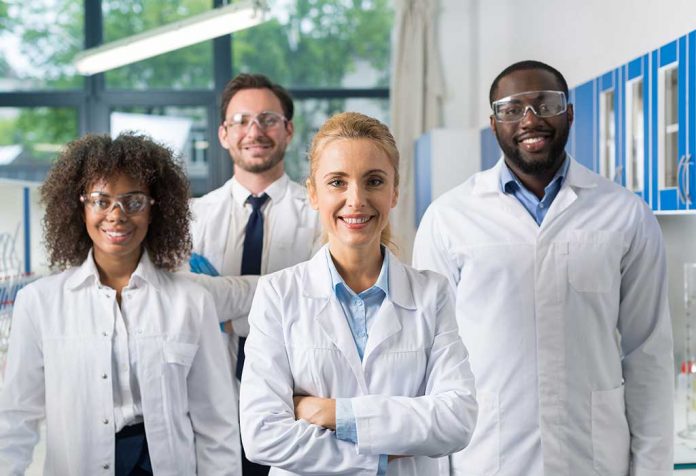 The kids are always curious about how things work, the reason behind several facts, and so on. They are always ready with why, when, what and how for everything they see. Parents need to encourage their kids to study and learn about science and scientists. This helps them develop a questioning attitude. Knowing about the scientists who made many important discoveries and learning about them satiate their questions and polishes their mind. Read on to learn some surprising and interesting facts about scientists for children.

Scientists are professionals who study, conduct and gather information to gain an understanding of a particular field. They are involved in understanding the working principle behind various things in the world to formulate conclusions based on the evidence. The scientists work towards finding the answers to questions that are unknown or twisted through observations, research, and a questioning attitude.

Several industries require scientists to find, test, and conclude information for successful results. They can be found working in nearly every industry from business, teaching, technology, and others. While the skills required vary from industry to industry, there are some basic skills that most scientists have in common, which include curiosity, problem-solving skills, communication skills, organizational skills, and patience!

Facts and Information About Famous Scientists for Kids 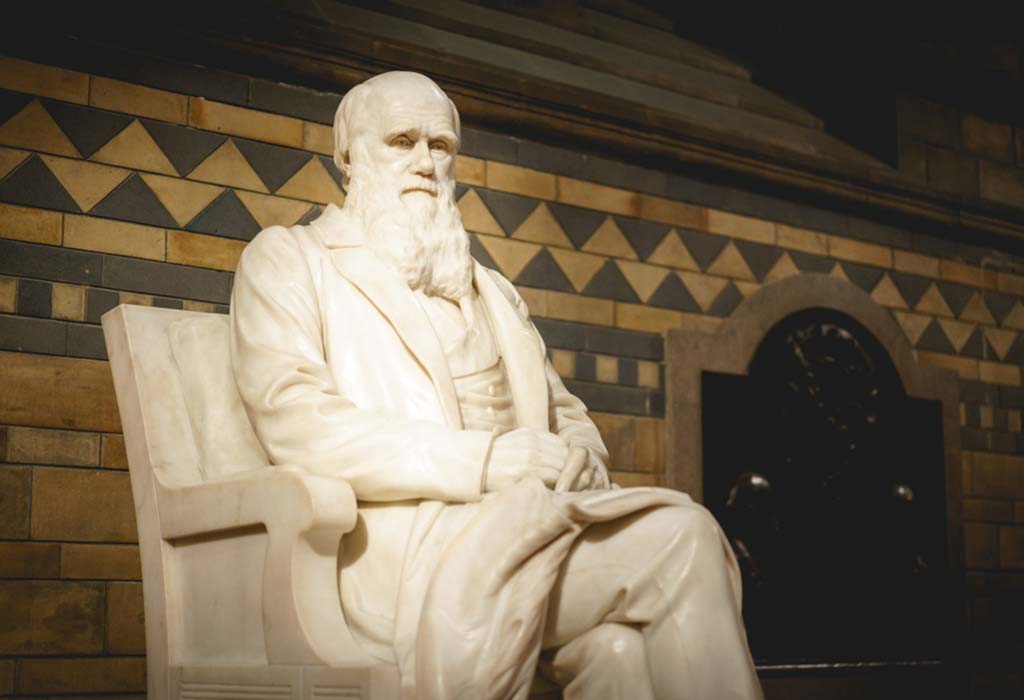 If your kid is interested in science, here are some interesting facts about scientists for children:

Albert Einstein, a German physicist, born in March 1879 is one of the most renowned scientists in history. His work has redefined the concepts of matter, energy, space, time, and gravity. The man behind the equation E=mc square developed the theory of relativity while making a significant contribution to the field of nuclear physics. Albert Einstein won the Nobel Prize for Physics in the year 1921 for the photoelectric effect.

Benjamin Franklin, born in 1706 was an American scientist, known for inventing many things like bifocal spectacles, heat efficient stove, glass harmonica – a musical instrument and fins for swimming. Benjamin is famous for making key discoveries about electricity and lightning leading to the invention of the lightning rod. Franklin is known to conduct dangerous experiments where he flew a kite during a thunderstorm to attract lightning to prove his theory.

Charles Darwin was born in 1809 in England. He is known to give the theory of evolution published in his book, The Origin of Species. Darwin is known as the father of evolution. He is known to develop the concept of evolution on his famous voyage to the Galapagos Islands in the Pacific Ocean. He gave the concept that all species have evolved from common ancestors over time through natural selection.

Francis Crick was born during World War I in England. One of the pioneers in the field of molecular biology, his contribution to our understanding of molecular biology is highly credited. Francis Crick earned his bachelor’s degree in physics, started working to earn a PhD but had to pause his studies during World War II. After the war, he resumed his studies but chose to study Biology even though he never studied it before. He co-discovered the double helix modal of the DNA molecule. Francis Crick shared the Nobel Prize for discovering the DNA model with James Watson in the year 1962. Crick was also awarded the Prix Charles Leopard Meyer from the Academy of Sciences in France and the Award of Merit by the Gairdner Foundation.

Galileo Galilei, born in 1564 was a great astronomer know as the father of modern science. With several feathers to his cap, he is most famous for the invention of the first space telescope. Galileo Galilei while studying stars and galaxies, discovered 4 hidden Jupiter moons, and those moons are now known as Galilean Moons.

Isaac Newton, an English physicist, and a mathematician were born in January 1643. Newton is a pioneer in the field of physics and astronomy, known for his discovery of gravitation and the theories on the Laws of Motion. An interesting scientist fact for kids about Newton is that he discovered gravity upon seeing an apple falling from the tree.

Marie Curie, born in November 1867 was a French Physicist and Chemist. She is credited for the discovery of two new chemical elements – Polonium and Radium. Marie also introduced the concept of radioactivity. Curie was the first female Nobel Prize winner and the only woman scientist to win a noble prize in two different scientific fields.

Nicolaus was born in February 1473 in Poland. His discoveries in astronomy changed the view about the position of the Sun, Earth, and other celestial objects in space. He scrapped the earlier belief that Earth was the centre of the universe. Copernicus reasoned that the Sun was at the centre and gave the concept of heliocentrism. This idea was strongly opposed at that time.  Modern Astronomy is believed to be inspired by the work and ideas of Nicolaus. Apart from astronomy, Copernicus was also a scholar, physician, mathematician, economist, artist and diplomat. The element Copernicium of the periodic table is named after Copernicus.

Niels Bohr was a Danish physicist, born in the year 1885. Bohr is known for his revolutionary atomic structure theory and radiation emission. Bohr’s atomic model is the widely accepted atomic model today. He fled Denmark during World war II and joined the team of scientists working on the development of the atomic bomb in the US.

Stephen Hawking was born in January 1942 in England. Hawking is known for his work in the field of cosmology and the structure of the universe. He worked to understand the theories of Einstein and worked on the physics of black holes. He wrote several best-selling books, out of which the most famous was A Brief History of Time: From the Big Bang to Black Holes (1988). Stephen Hawking was diagnosed with ALS, a motor neuron disease at the early age of just 21 years. The disease however could not stop him from becoming a pioneer in the field of science. He was wheelchair-bound and gradually learned to communicate through Artificial Intelligence.

The modern world that we live in today is no doubt a result of the work of genius scientists and their discoveries. If it weren’t for famous scientists, the world would have been a different place. Scientists in different fields of Biology, Physics, chemistry, astronomy have opened our eyes to several facts allowing humans to find answers to impossible questions. Kids are constantly raising questions, developing ideas, and testing out things. The parents should pay attention to their kid’s interests and help them learn new facts about science and scientists. The scientific ideas, research, experiments, and discoveries are truly an inspiration for the kids who look forward to exploring the field of science.

Healthy and Delicious Recipe of Mutton Soup for Babies