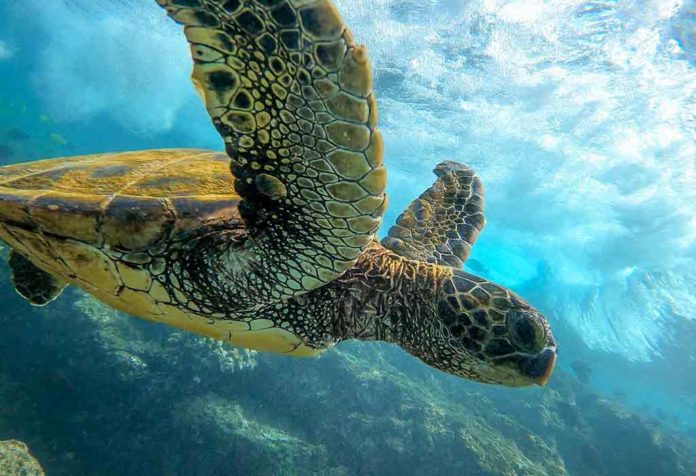 The beautiful sea turtles have covered huge distances through all oceans of the world and have seen rich changes throughout the 100 million years of evolution. They have unique anatomic features as well that helps them survive and is something every child would love learning more about. Nobody can look past the graceful strokes of a sea turtle gliding aimlessly through the ocean, so read on to learn more about some sea turtle characteristics!

What Are The Various Species of Sea Turtles?

The various species of sea turtles are:

What is The Size of a Turtle

Sea turtles come in various sizes, and since there are so many different species of turtles, there is no average size. The largest turtles are leatherback turtles that can go to sizes as big as a golf cart ( as much as 6 feet), while the smaller species can be as small as the size of dinner plates.

Most sea turtles live in temperate and warm seas worldwide, and these turtles spend less time on land and more time in the water. Sea turtles rarely come to the land, and the only reason they do it is to lay eggs on the females. The male turtles never leave the ocean. Adult sea turtles are usually spotted in bays, lagoons, coastal waters, open sea, and estuaries, while you can spot the younger ones around estuaries, bays, and the sea.

What do Turtles Eat?

Species play a considerable role in what the sea turtles eat. A few species of sea turtles are carnivores, and they consume animals like squid, sea anemones, sponges, and barnacles, while the herbivores species usually eat algae and seagrasses. A few species are omnivores as well, and they eat both animals and plants.

It is pretty challenging to document the age of a sea turtle, but from many studies, we know that a sea turtle can have a very long lifetime (some as high as 50 years and higher) and are believed to have a lifespan similar to humans. Most turtles living in the sea take around 2 or 3 decades to mature and remain actively reproductive for ten more years.

How do Turtles Swim?

Swimming is a part of the everyday lifestyle for the sea turtles, and to swim, they use all four of their legs and extend them to propel their bodies through the water. They also have webbed feet that help them paddle through the water and come back to the surface when they want to breathe.

A turtle that is done swimming will look for a basking spot. However, stopping at this spot is not just an exercise break; seeking refuge here allows them to raise their internal body temperature and use the full-spectrum light source to absorb nutrients. This is one reason why sea turtles require a base or a platform that allows them to climb out of the water to relax and recharge. 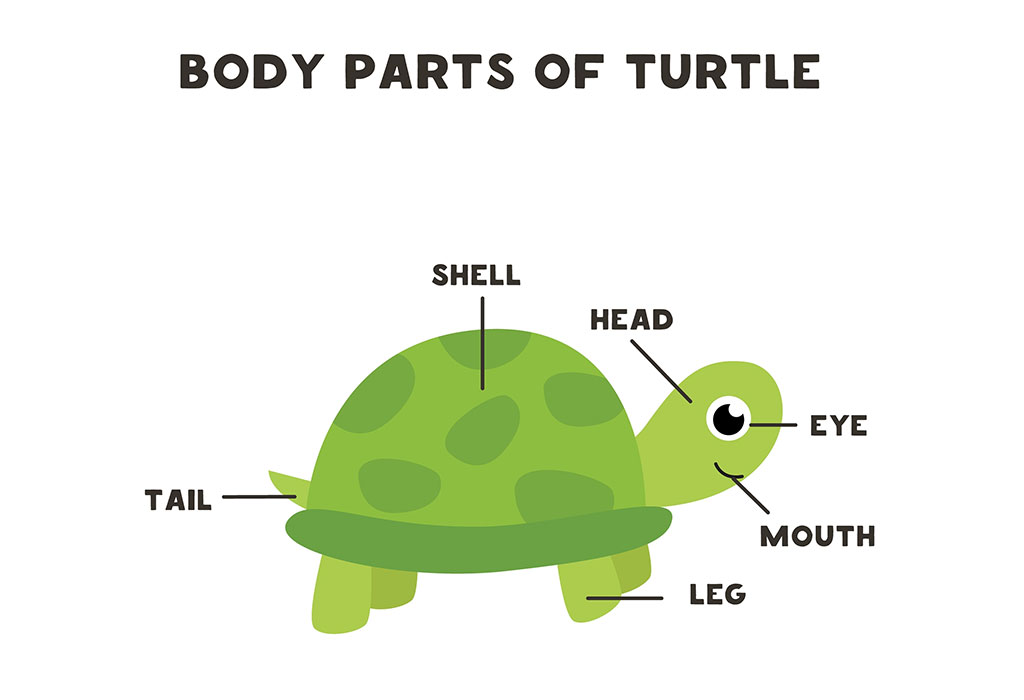 A sea turtle has simple anatomy, but if you investigate what is happening within the shell, the system is relatively complex and beautiful. Here are a few facts about the anatomy of a sea turtle:

Other Fun Facts and Information About Sea Turtles For Children

Here are some more fun facts about sea turtles that you and your children will surely love:

Sea turtles are attractive, gorgeous, and one of the most intriguing marine animals to learn about. So, take these facts as a starting point and dive into the fascinating world of sea turtles. Considering how they are going extinct, you can encourage your child to learn more about them and take action to save them from becoming extinct in the future!

Effect of Sleep on Learning in Toddlers