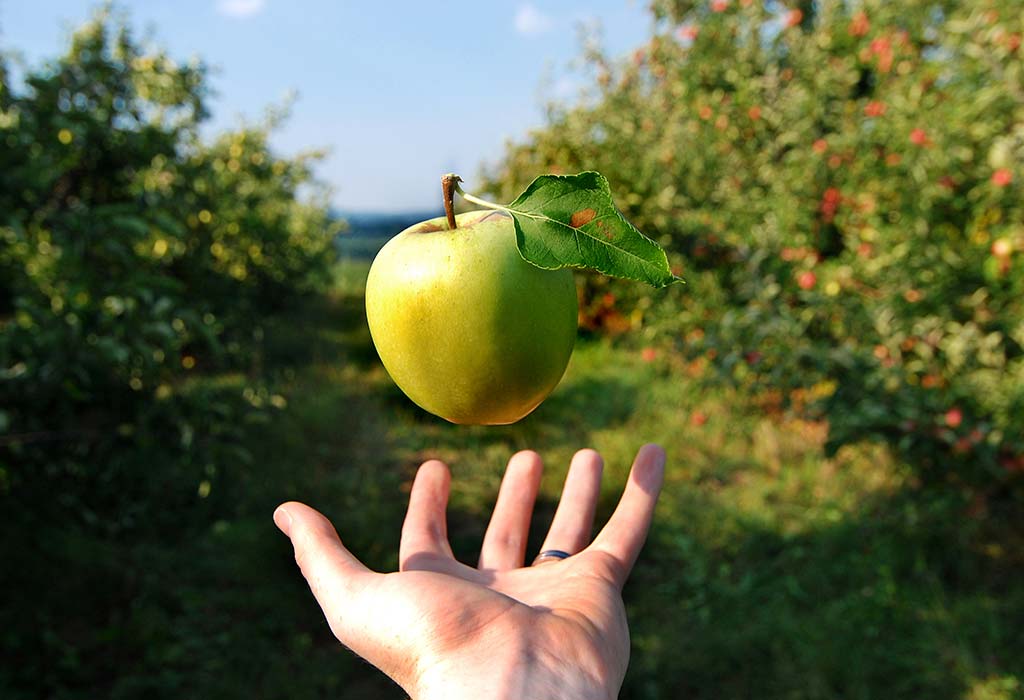 One of the questions that come to kids’ minds as their thinking skills develop is why objects fall to the ground. It was an idea pondered over by many, from philosophers to ordinary people for ages, until Isaac Newton figured it out. Gravity is the force that brings a ball back to the ground when tossed or makes you fall when you slip. It is also the force that keeps the Earth going around the Sun, the force responsible for the existence of stars and galaxies in the universe. This article presents everything about the gravitational force for kids to build up their understanding of how it works and what its effects are.

What Is Meant by Gravity?

When you toss a ball into the air, the Earth’s gravity acts continuously on it to pull it back to the ground. Without gravity, the ball would continue to go higher and higher into space. Gravity is also responsible for keeping the Moon orbiting the Earth, and the same goes for the Earth and the Sun.

There had been many attempts to explain the motion of falling objects on Earth and even the motion of planets around the Sun. Galileo performed his famous experiment with heavy balls from the Tower of Pisa to show that objects accelerate at the same rate towards the ground regardless of their weight. Johannes Kepler came up with his three laws of elliptical orbits even without an understanding of gravity.

The first person to explain it mathematically was Sir Isaac Newton. The story goes that Newton realized the connection between what keeps the Moon going around the Earth is the same as what made the apple fall on his head as he sat under the apple tree. He called this force of attraction ‘Gravity’. Newton explained that the force of gravity between two objects is directly proportional to their masses and inversely proportional to the square of the distance between them.

Why Is Gravity Important?

Gravity is important because nothing in this would exist without it! Gravity’s influence can be traced back to the creation of stars from dust clouds in the early universe. Gravitational attraction creates enough heat in gas clouds that lead to the formation of stars. Stars forge the elements that make up all matter in our bodies and all the materials we use in our everyday life. Therefore, we owe our existence to gravity.

Gravity is also what keeps Earth bound to the Sun. If gravity were to disappear, the Earth would fly off in a tangent to outer space and eventually kill all life forms on the planet. The telecommunications satellites we use for the internet and other purposes stay in space because of the application of the laws of gravity and orbital mechanics. The Earth’s gravity keeps them in orbit and allows us to stay connected across the globe.

What if Gravity Didn’t Exist on Earth?

Without gravity on Earth, we wouldn’t be able to go about our routine lives. Gravity enables us to walk on land and drink water. It is also helpful when we exercise as it creates the effect of ‘weight’ in our bodies. Gravity enables rivers to flow to the ocean and keeps the ocean’s water in the lowest parts of the Earth’s crust, so it doesn’t flood all land on the planet. Gravity is also responsible for keeping the layer of air and gasses we call the atmosphere ‘stuck’ to the surface so we can all breathe and life can flourish on the planet.

Earth’s gravity causes all the objects around us to stay in their place. Without gravitational force, everything would attract everything else and clump together. But since the Earth’s gravity is stronger, it keeps everything stuck to the ground. 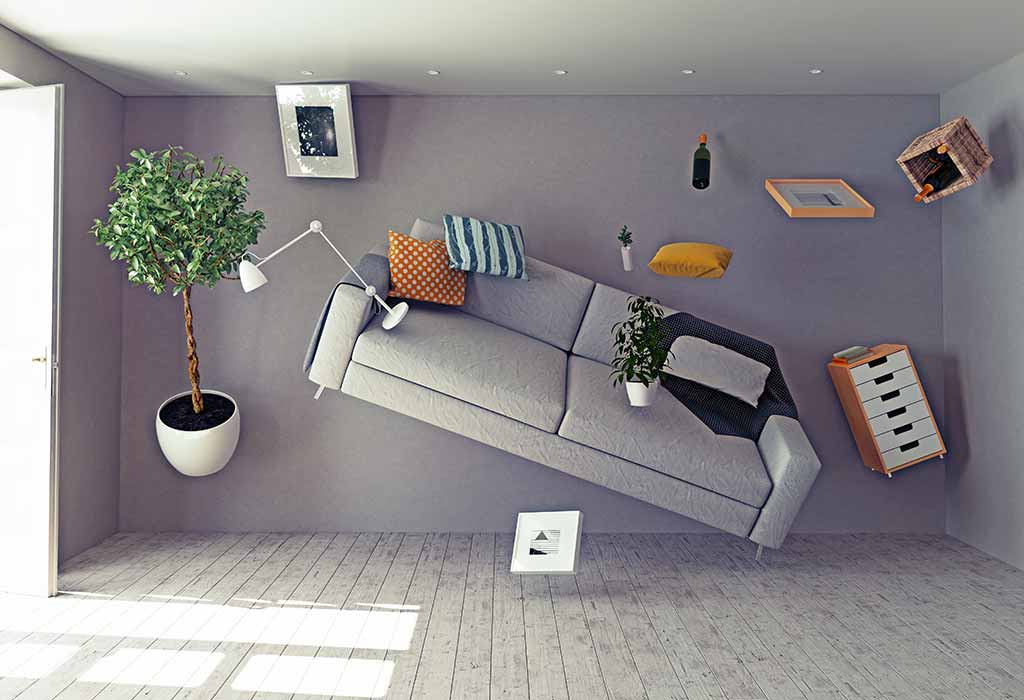 More Facts About Gravity for Children

Here are some more gravity facts for kids:

Gravity is a force of attraction between all objects that have mass. It is responsible for keeping everything functioning properly on Earth and enabling the Earth to go around the Sun. It controls the tides, the motion of satellites in orbit and influences all our daily activities.