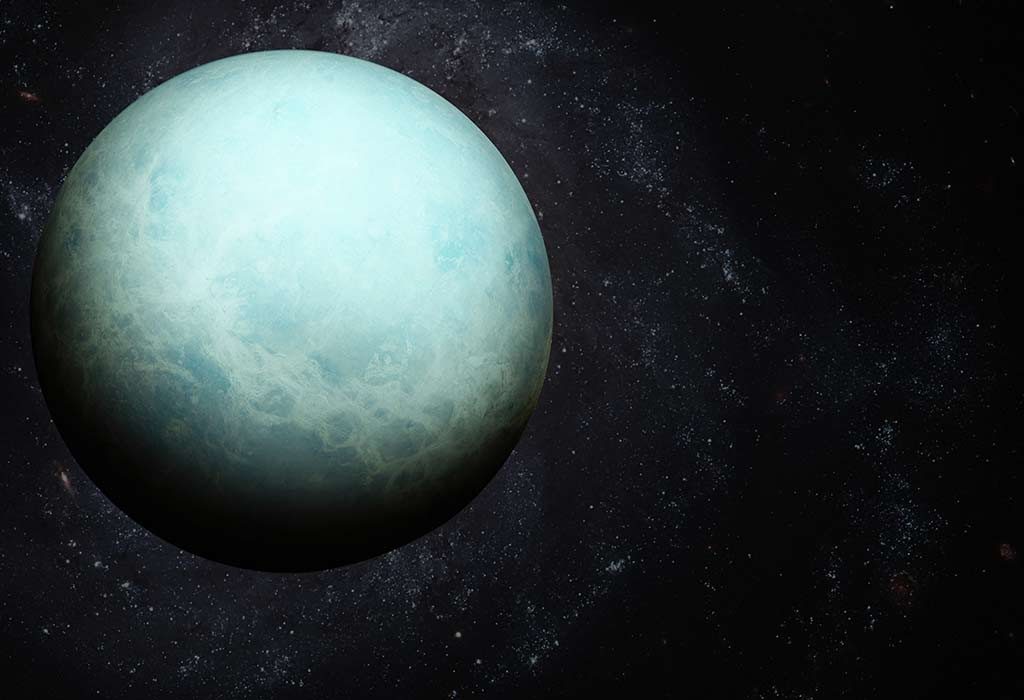 The seventh planet from the sun, Uranus is an ice giant and the third biggest planet in our solar system. Uranus is a big ball of gas just like Jupiter, Neptune, and Saturn, and is called a jovian planet (or gas giant world). This planet appears to be blue-green due to the presence of methane. And there’s so more to this blue giant that you might not know. If you want to learn more about this planet and teach your child about it too, then read this article. We have covered some fun and interesting facts about the planet Uranus that you can read to your kids.

Interesting Facts About Uranus for Kids

Here are some Uranus facts for children. Go and read them – these facts will astound you as much as they would astound your kids!

We hope these on Uranus will leave your kids asking for more. Read these facts about the giant blue planet to your kids and watch them go wide-eyed! If you know some interesting facts about this planet, do share with us in the comments section!