Interesting Facts About Poland for Kids

Interesting Facts About Poland for Kids 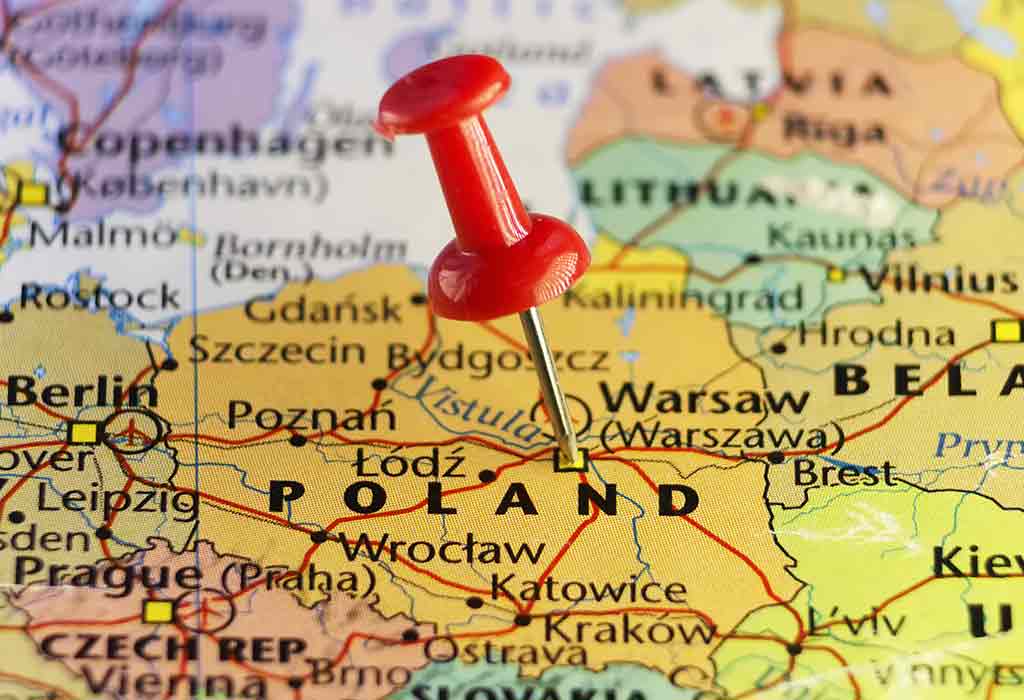 Poland, with the official name the Republic of Poland, is also known as Polska in Polish. The country got its name from the Lechitic tribe of western Polans, who inhabited the Warta River basin. People of Poland are known as Poles and speak the Polish language. Poland has a Jewish heritage, medieval architecture and is home to impressive historic castles, museums, and buildings. Take a look here at some interesting Poland facts and information for kids!

Geography of Poland for Kids

Poland’s geography is historically enriching, as its borders kept changing due to multiple invasions and wars. The facts for Poland given below are informative about Poland’s diverse geography.

History of Poland for Kids

Throughout history, Polish people have traveled worldwide to find a better life and living conditions in different countries. Poland’s history has defining moments that you will get to know as you read the facts on Poland’s history. 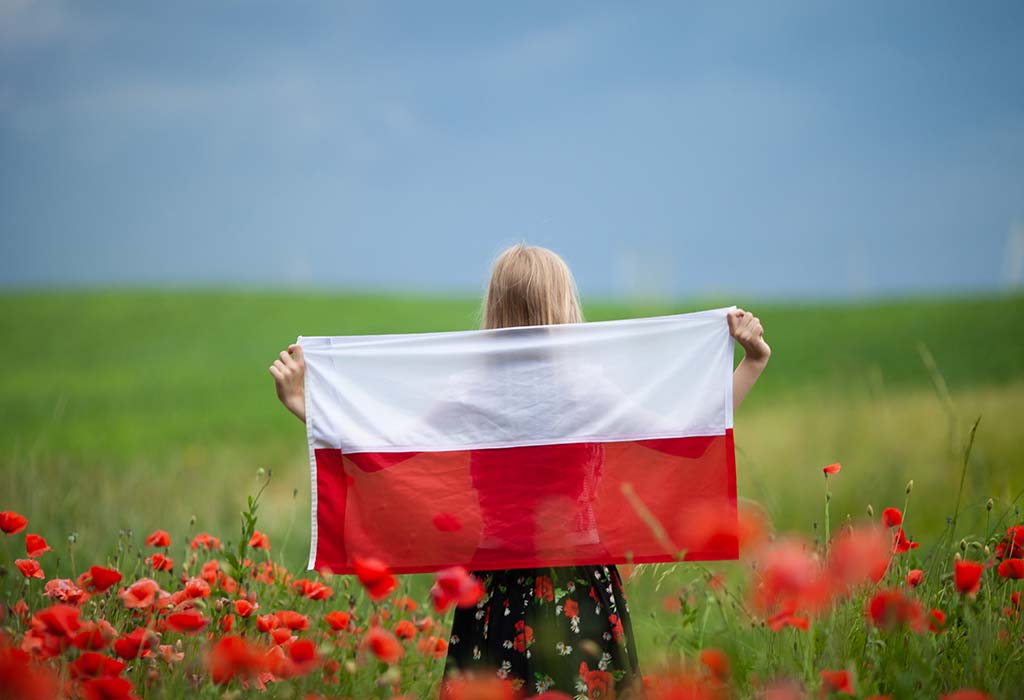 The Cultural facts will help you understand what life is like in Poland and its various cultural aspects.

Polish food has been evolving over the centuries. It has similarities with Jewish, German, Austrian, French, Italian, and even Turkish culinary traditions.

Facts About Animals in Poland

Animals found in Poland are similar to what is found in other European countries. Pollution and wars over the years have hurt and damaged the animal population depending on these habitats

Other Interesting Facts About Poland for Children

Apart from the facts mentioned above, there is a host of miscellaneous facts about Poland. Here are a few:

A country that once witnessed a turbulent history and suffered years of invasion and war has rebuilt it from scratch. Today Poland is known for its beautiful cities, music, and food. In this way, with these Poland interesting facts and information, kids can learn a lot about the country’s rich history, culture, geography, and other diverse and interesting facts.

Previous article « Is Elderberry Safe During Pregnancy?
Next article Interesting Facts About Mexico for Kids »