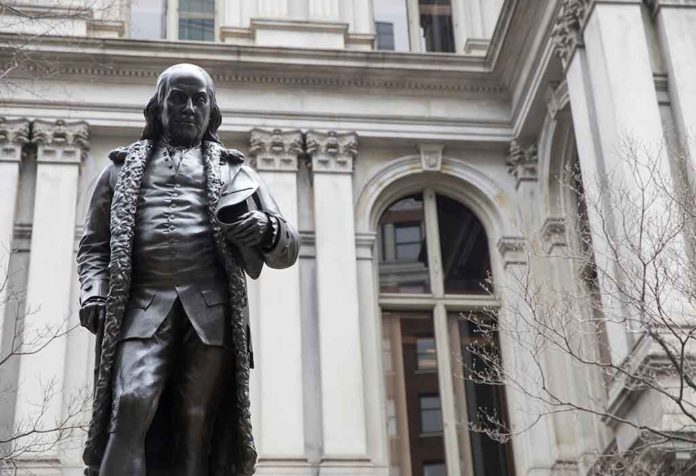 Benjamin Franklin is most well known for being one of the Founding Fathers of the United States of America, but there is so much more to him than that! Benjamin Franklin was a man who lived an extraordinary life and contributed so much to society as we know it. His image may be well known to most since his face is on the $100 bill, but his story is not.

When studying the history of the United States of America, digging deeper into the life of Benjamin Franklin is something you should not miss out on! Here we look into Benjamin Franklin and learn who he was, where he came from, his life and accomplishments, and his contributions to the country and fellow citizens.

Who Was Benjamin Franklin?

Benjamin Franklin held a major role in the American Revolution, helping to turn the Thirteen Colonies under British rule into an independent and unified nation of its own.

The Life History of Benjamin Franklin

Learn important Ben Franklin facts in this overview of the history of Ben Franklin’s life and all that he accomplished in it:

What Is Benjamin Franklin Best Known for?

If we want to learn about Benjamin Franklin, it is important to look at his background and how he got his start in life:

Benjamin was noted for his curiosity and love for experimenting. These led to him making many useful inventions. Here are some of the most noted facts about Benjamin Franklin inventions: 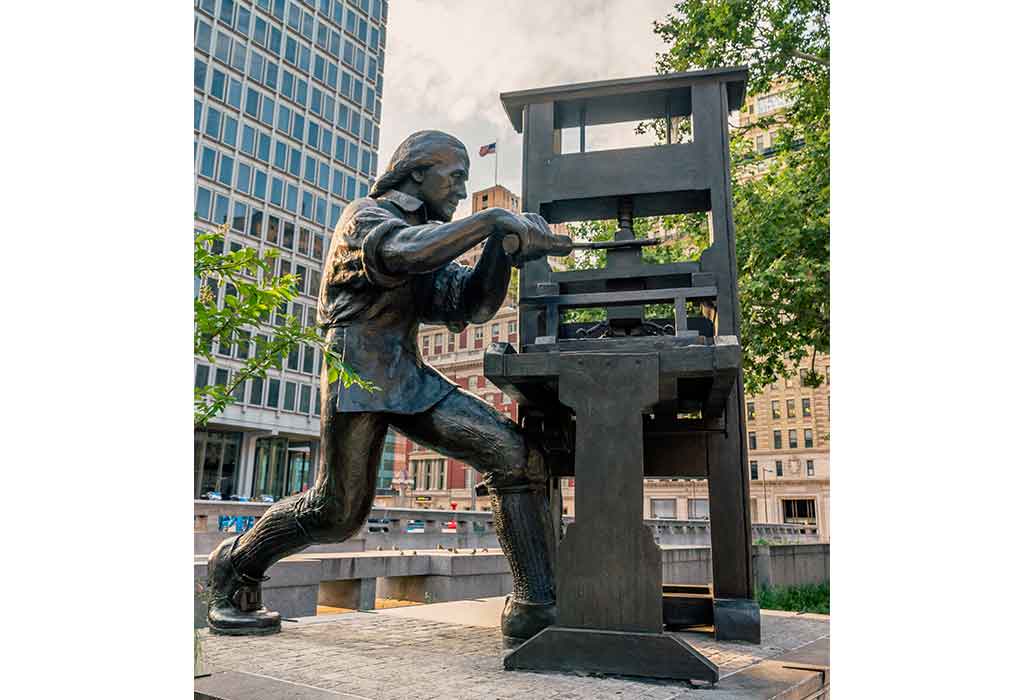 Contribution of Benjamin Franklin for America

Benjamin Franklin contributed so much to society and played a key role in changing the fate of an entire nation:

The Death of Benjamin Franklin

Benjamin lived a long and full life. These are the facts related to his death:

Learning facts may not be the most interesting activity, so here are some wonderfully educational and fun books on Benjamin Franklin for kids:

Here are some of the less known facts about Benjamin Franklin:

Benjamin Franklin’s life is a great example for kids to learn to accomplish much, even when you have so little to start with. Born into a poor household, Benjamin Franklin had to work very hard to accomplish all he did. He was diligent, hardworking, and passionate, which got him very far in life.