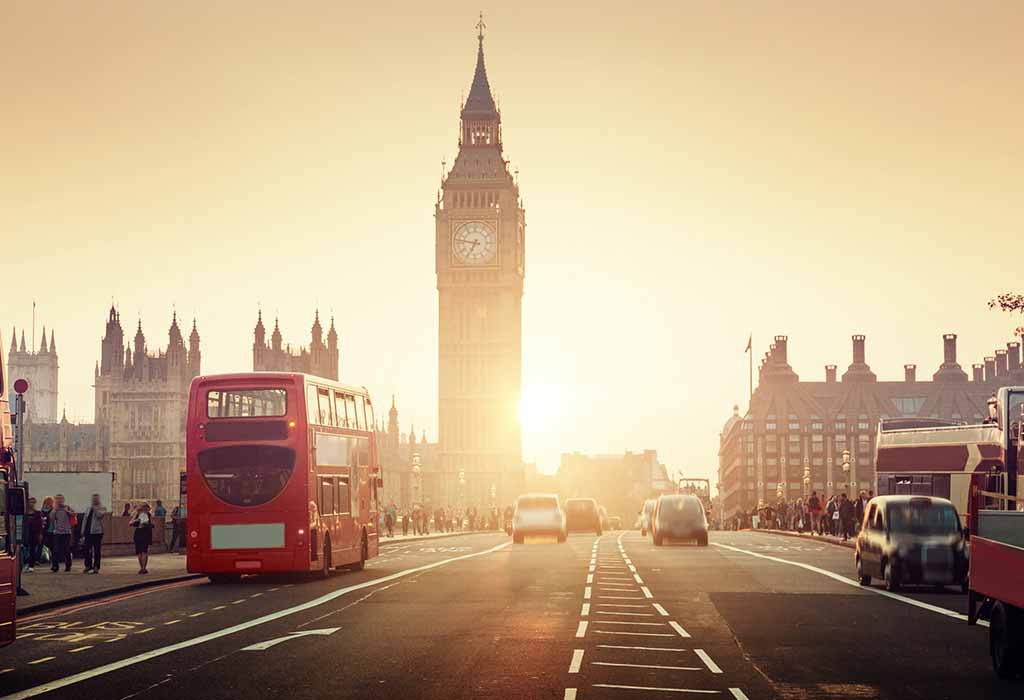 The etymology of England is derived from the old English name Englaland which means the Land of the Angles. Angles were the Germanic people who settled in Great Britain after the Roman period in Medieval England. While it is a country that is highly revered for its literature-rich culture and elite accents, there is much more to England than that. Have a look here!

England’s history dates back to the stone age. Humans have been living in England for more than 780,000 years. Modern humans have inhabited England since the paleolithic times. Various archeological remnants from the Neolithic, Mesolithic, bronze age, and even Stonehenge are found in England.

England was conquered by the Normans in 1066, followed by the Anarchy period until 1154. Then came the Hundred Years of War, followed by the War of Roses, which ended in 1845. After the English Civil war, King Charles I was executed, and the Commonwealth of England, the first government, was formed in 1649. In 1707 England, along with Wales and Scotland, unified to form Great Britain. Post Industrial Revolution, Great Britain has governed as the world’s greatest Colonial Empire, known in history. World Wars I & II deteriorated Great Britain, and the overseas colonies of the Colonial Empire got independence and grew into sovereign countries.

England is not an independent country but part of the home nation of The United Kingdom. It is located on the continent of Europe. Two-thirds of the island of Great Britain make up England – the offshore areas like the Isles of Scilly and Isles of Wight are part of England. Additionally, England is bordered by Scotland to its North and Wales to the west. The coastline includes North, Celtic and Irish seas along with the English Channel.

Facts About England Climate And Food

Anyone familiar with England would know it to be a considerably wet country with frequent rainfall. However, there is much more to know about it, As there is to know about food in England. Here are some climate and food facts on England:

While it seems evident that English would be the only widespread language spoken in the country, here are some exciting language facts for you: 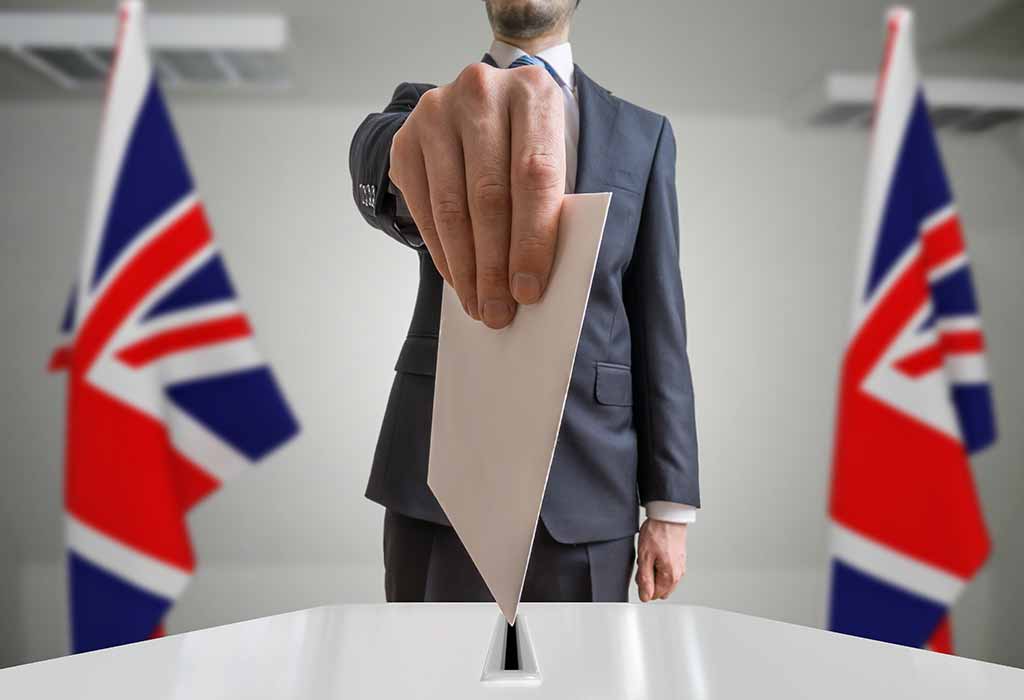 Other Important Facts and Information of England For Children

Some other fun facts to grasp the interest of children are:

England is one of the important countries in the world and for the world economy. The information here can help kids get a good insight into England. You get to know about the rich culture, history, heritage, tradition and transformation to the modern times and keeping pace with the new generation. In this way, kids can learn a lot about England’s history, climate, government, culture, economy, and other historical facts about England for preschoolers.