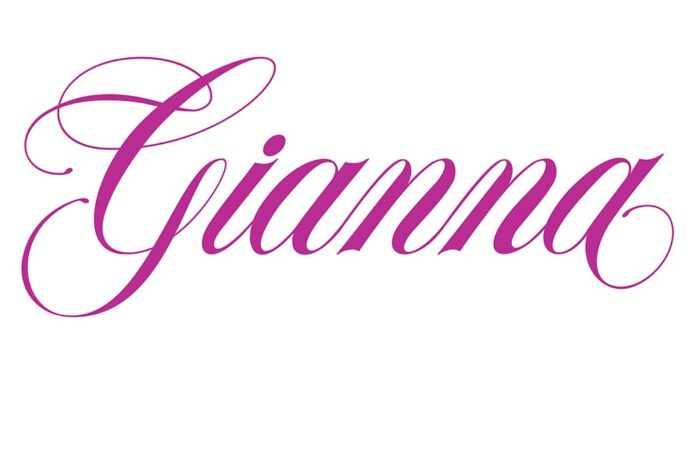 In This Article
The name Gianna is primarily a female name of Italian origin that means ‘God Is Gracious.’ A diminutive for Giovanna and a Latin feminization of John, it might originate from the Hebrew root name Yochanen, meaning “the Lord is gracious.” Other forms of Gianni include Gia, Gina, Jane, and Jenna. The name is also used in honor of Saint Gianna Molla, who died in 1962 because she had a problematic pregnancy and chose to risk her life rather than abort her baby.

What Does Gianna Mean?

The Americans have arbitrarily dropped one of the ‘n’s from the Italian version of Gianna to form the new spelling Giana. Despite its English form Joanna, Gianna is slowly and rapidly gaining favor outside the confines of Italian culture and increasing in popularity throughout America. This common classic name entered the U.S. list in 1989, breaking into the Top 100 in 2006.

Gianna name variations are different alternatives that have flowered beautifully in other languages and cultures worldwide. They can be in the form of other spellings of Gianna and pronunciation yet unique in their ways.

How Popular Is the Name Gianna?

Gianna has been used in the United States ever since 1951, with over 73313 girls given the name in the past 200 years. Gianna gained maximum popularity as a baby name in 2001 when its usage went up by 133.88%. According to Social Security Administration data, the Gianna popularity index climbed the ranks each year after entering the top 100 in 2006. The Gianna baby name ranking made a remarkable jump in 2020, landing in the 12th spot after placing 79th in 2019. Gianna gained notability outside the Italian community after the basketball legend Kobe Bryant chose the name for his daughter.

A consistent search value of over ten has been recorded on interest for the name Gianna reaching 100 in Jan 2020. The lowest recorded value was at 16 in Nov 2020 and Sept 2021.

Interest in Gianna – the US

Search trends for the name Gianna show a search value of over ten, reaching 100 in January 2020. It scored the lowest value of nine in March 2018.

Interest in the name Gianna has been highest in Italy in the past ten years. Other countries like Greece, Egypt, Cyprus, and Tunisia have made their way into the top five positions. This Latin feminization of the Hebrew name John has widely been accepted in Italy with its religious and social landscape is deeply influenced by the Roman Catholic tradition.

Search Trends of Gianna – the US

Among the sub-regions in the US, Rhode Island leads in the search trends for the name Gianna over the last ten years. New Jersey, Pennsylvania, New York, and Connecticut have found a place in the top five positions.

Middle Names That Go With Gianna

Middle names may be used to honor a loved one, an older relative, a dead person, or a personal hero. Here are some of the best double names with Gianna that might be versatile enough to give your child’s name a unique identity:

Most parents are inspired by successful people from different walks of life, like celebrities, politicians, and business people, before choosing a name. Here is a list of some of the most popular personalities named Gianna, who are considered living legends.

Baby-names like Gianna can have a trendy vibe that would match the taste of new-age parents. Family names for Gianna uphold the dignity and honor of an individual without depriving the star-appeal of the name. Here are some of the other names for Gianna that might be a worthy contender in your final list of favorite baby names:

Names that rhyme with Gianna can complement the formal name. Here are some of the names that sound like Gianna that sound sweet enough for girls of all ages.

Sibling names clearly show the nature of the sibling relationship status. Here are some of the best sibling names that go with Gianna that might be crafted based on similar origins or meaning:

Parents can choose nicknames based on attributes they see in their children. Here is a list of some of the best nicknames for Gianna that might be useful suggestions:

Gianna is a gorgeous Italian pick with Mediterranean vibes. It brings all the drama of her longer variant in a smaller package. While this name has seen a spike in popularity, it still seems remarkably fresh without reaching the point of overuse. Gianna is easy to spell and pronounce despite its international flavor, most suitable for a girl of today who can always turn heads with her grace and style.

How to Soothe an Overtired Baby?