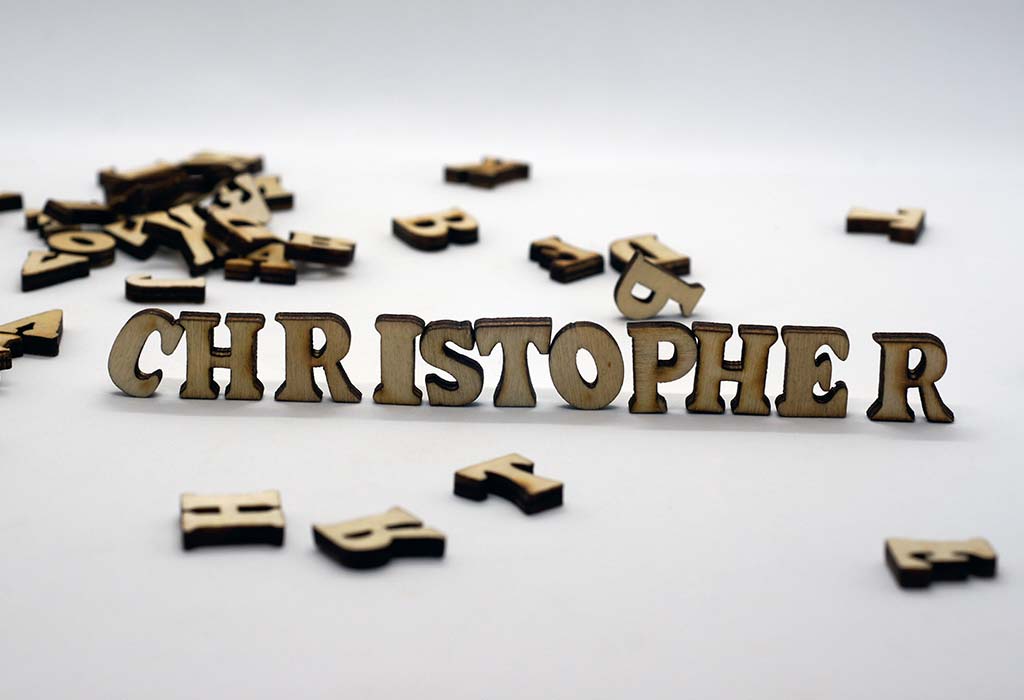 The name Christopher used to be widely popular among our previous generation. The name increased in popularity in the 1960s and reached its peak in the 1970s, after which it dipped a little. However, the name shot to fame once again from 1982 had a gradual decline in popularity in the present decade.

What does Christopher mean?

Considering the meaning of a name can help you decide your child’s name much faster. The meaning of Christopher is “bearer of Christ” or “Christ-bearer” and is a popular name choice among Christians. This name is also associated with Saint Christophe, renowned for safely carrying child Christ over a dangerous river.

Although the name Christopher is an English name, it is of Greek origin. The name comes from the Greek word “Christóforos.” It is derived from the two Greek elements: “Christós” meaning “Christ” and “Phero” meaning “to bear” or “carry.”

A name has diverse variations, which denotes the origin of the name across different cultures. Similarly, a comprehensive list of Christopher name variations depicts its origin country’s religious or cultural significance. Therefore, some of the other spellings for Christopher and their origin are:

How Popular is The Name Christopher?

The name Christopher is one of the most famous names. Although its popularity has declined recently, it ranked among the top 10 baby name lists from 1979 to 1994. With respect to the Christopher popularity index, the name maintained its position among the top 10 list from 2000 to 2005. According to the Social Security Administration, the data indicates the gradual decline of the name. The name slipped back in the rank mentioned above from 2006 to 2009. The name ranked 8 in 2006, followed by 6 in 2007.

As per the SSA data, the name reached 20 in 2011, after which the name started gradually fading from the popularity list. Despite this, the Christopher baby name ranking is consistently among the top 50 list. This indicates that the name is still one of the popular choices for naming their child. The name ranked 32 in 2015, followed by 42 in 2018. It further decreased to 44 in 2019 and 47 in 2020. Although the name has dipped low in the baby name rank, its prominent presence can help it climb back in the popular ranking list.

The interest in the name Christopher has differed in the last decade. The name has maintained a rank over 40; however, it has experienced sudden spikes in appeal worldwide. The name gained immense popularity in February 2013, June 2015, followed by August 2018. Although the name has catered towards a downslope, its interest increased in February 2021.

Interest in Christopher – the US

The Popularity of the name Christopher

Across the globe, the name trend for Christopher is the highest in Jamaica, with a score of 100. It is closely followed by the United States, the United Kingdom, Denmark, and Ireland in the Top 5. According to the trends, this name is the most popular in these five countries.

Search trends of Christopher – the US

In the US, the search trend for the name Christopher over the last decade is the highest in the District of Columbia with 100, closely followed by Connecticut. Rhode Island and New York both rank 98, whereas New Hampshire ranks 96. This suggests the vast popularity of the name in these cities. The search trends indicate the name being used in these cities the most.

Middle Names That go With Christopher

Middle names play an important part since they help in preserving traditions or honoring individuals. Hence, it is essential to choose middle names with careful considerations. Some of the double names with Christopher are: 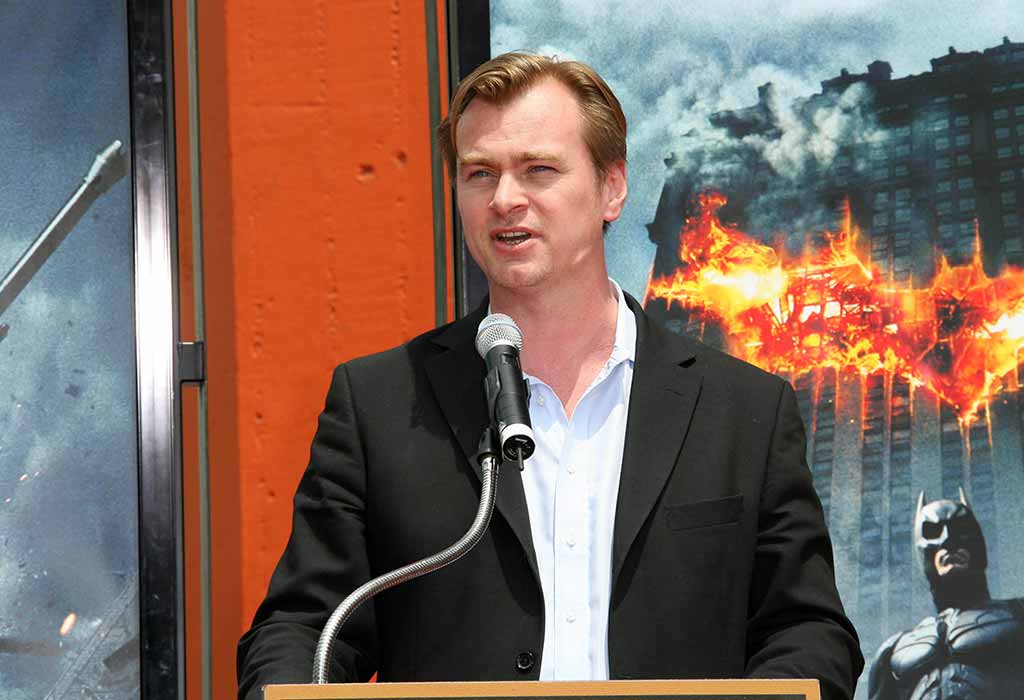 You can find celebrity influence among fashion trends, new products, or similar aspects in life. The same cannot be ignored in the case of names as well. Therefore, some of the famous celebrities named Christopher are:

Many names have different variations which have similar sounds. Parents can choose among these alternatives when naming their child. Some of the names that rhyme with Christopher are:

Naming all your children by ensuring they complement each other is an excellent idea. You can do the same by selecting suitable sibling names that go with Christopher. This list presents some of the sister and brother names for Christopher:

Nicknames have a special place since family members or close friends lovingly give them. Often these names are used instead of the proper names. Therefore, some of the unique nicknames for Christopher are:

The name Christopher is slowly fading away from popularity; however, it still maintains a stable rank within the US’s top 50 baby names list for boys. The name has a symbolic meaning and is a classic name; therefore, it has significant potential of returning to its consistent rank.