All of us are essentially aware that names vary regionally, nationally and culturally. If you are a new parent on the lookout for beautiful Serbian first names, it will be easy to peek in the list of the most popular names enlisted below. The list of names shows the latest trend in the names of boys and girls. You can browse through the names with their extended background info, origin and meaning, which can make it easy to just pick a name of your choice.

Here are some unique Serbian boy names that you can choose from.

The Latin variant of a Greek name which means ‘defending men’. The name appears several times in the New Testament of the Bible.

It means ‘son of the south’ and ‘son of the right hand’ which is an English variant of a Hebrew name. Benjamin was the name of a Catholic saint.

An English, Polish, German and French variant of a Hebrew name, meaning ‘God is my judge’. It is the name of a prophet in the Old Testament.

The meaning of this name is ‘enduring or solid’. It is derived from a Hebrew name and it is mentioned several times in the Hebrew Bible.

This name is of English origin which is interpreted as ‘son of the steward or son of Gray.’ The name has been derived from an English word used in the middle ages.

‘God is salvation’ being the meaning of this name, it is a variant of a Hebrew name. It was the name of a prophet in the Old Testament of the Bible.

A made-up name, used specifically in the US, refers to the precious stone jade, meaning ‘stone of the flank’, believed to cure colic. It is a variant of Hebrew name meaning ‘He will judge’.

It is an old English name derived from a location name ‘long hill or ridge’.  It is a unique name and has gradually gained popularity.

The meaning of this name is ‘dissident or independent’. It has originated from an English word referring to unbranded cows. It refers to a rancher who refused to brand the cows.

A variant of a Hebrew name which means ‘He has given’. Nathan is sometimes used as a nickname and in the Old Testament; it was the name of a prophet who served King David.

A common English variant of a French name which means ‘elf army’ or ‘olive tree’. The name grew popular attributing to the novel Oliver Twist, an American Director and a comic actor.

A name of English origin, meaning ‘gamekeeper’. It is mostly used as an occupational surname for any person who is a gamekeeper. This name is common for both boys and girls.

The name is of Dutch origin and is a Danish variant of a Germanic name. The meaning of the name is ‘brave, hardy’ or ‘power, rule’. It means ‘to become rich’.

A Greek name Stephanos means ‘crown’ and the name is a variant of an English name.  An American filmmaker is a famous bearer of this name.

Simon is a Hebrew name and it is a Greek variant. It means ‘he has heard’. Simon was the name of some Biblical figures that were responsible for carrying the cross of Jesus during his crucifixion.

It is a Hebrew name of Greek variant. It means ‘God is good’. The name waned in its popularity in the medieval ages and then resurged later.

This name is of English origin which means ‘tanner’. German origin changes the meaning of ‘pine or forest’. The Finnish origin attributes it to an ‘open field’.

An English name which means ‘game park’ and ‘animal cage’. The name has been derived from a Norman French word.

‘Beauty’ or ‘Grace’ is the meaning of this Arabic originated name. This name is mostly used by boys and is a unique name gaining popularity.

Here are some beautiful Serbian girl names which you can choose for your little angel. 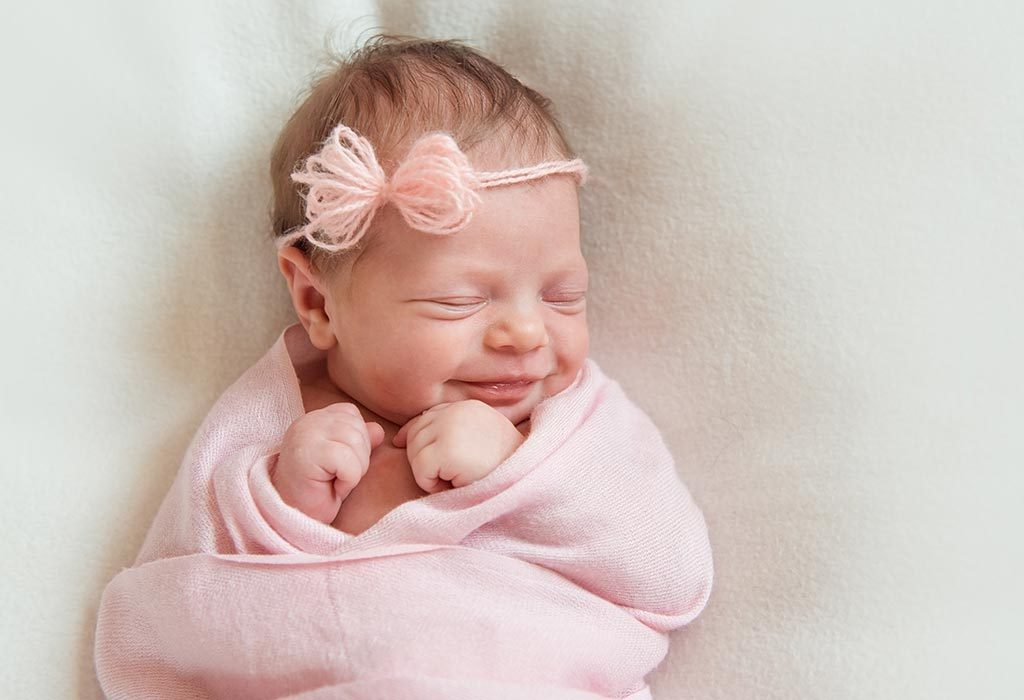 This is an English variant of a Latin name which means ‘work, industry, industrious’. It is a feminine form of a Roman name derived from a Latin word. The first woman who flew solo across the Atlantic Ocean was Amelia.

it is an English variant of a Dutch name which means ‘broken land’. It is famous as one of the names given to the five boroughs of New York City.

The name is a French variant of a Latin name. The Germanic name Karl means ‘free man’ or ‘man’. This name is commonly heard among royalty. There is a famous song ‘sweet caroline’.

The name is of Hebrew origin meaning ‘weak, poor’. This name is mentioned in the Old Testament of the Bible. The name revived after falling out of popular favor in the 18 Century.

It originated in Hebrew. The name is a variant of Latin surname which means ‘sun’. The name has a beautiful meaning ‘My Lord has answered’.

It is a delicate name that reminds one of a virtue that refers to having absolute trust and confidence in God. An American country singer is a famous bearer of the name.

The name is a French variant of a Gaulish name. It means ‘tribe woman’. Genevieve was a patron saint of Paris who saved the people of Paris from the Huns.

It is a surname taken from the old English elements. A famous bearer is a motorcycle manufacturer. In London, a street is named Harley Street.

An Italian variant of a Spanish and Portuguese name meaning ‘My God is abundance’ or ‘My God is an oath/vow’. This has been used interchangeably with Elizabeth and is a standalone name for centuries.

This is a modern English variant of an English name. The origin of the name is Celtic or Gaelic and it means ‘overbearing or proud’.

The name means ‘night’ in Arabic. It has an Arabic or Persian origin meaning ‘amusement, play’. This was a popular literary character in Arabia and Persia and a wonderful song as well.

An English variant of a Hebrew name, meaning ‘from Magdala’ which was a sea village. It is the name of a heroine in a children’s series too.

This is a Latin name derived from a phrase which means ‘birthday’ or ‘Christmas Day’. It is also considered to be the Polish, Italian or Spanish form of the English name.

It is a Hebrew name meaning ‘ewe’. In the Old Testament, this was the name of Jacob’s favorite wife. Though initially popular in the Jewish community, it gained preference in English speaking communities later.

A Greek name, Rebecca is a Latin and English version of it. The name is mentioned in the Bible and recently has become a classic favorite in the UK and the US. This is also the name of a Dutch – American model and actress.

The name of a capital city, Sofia is a Scandinavian and Spanish variant of a Greek name. It means ‘wisdom’. There is a reference to the second oldest church as well.

It is a Latin word which means ‘star’. It reached its peak of popularity once upon a time. Stella is also the name of one of the title characters and a famous English fashion designer.

It is a Latin name which has its Romanian, Spanish, Italian, Russian variant meaning ‘strong, healthy’.  It is a much-preferred name for girls.

It is a German and English variant of a Latin name. This too means ‘strong, healthy’. It is a feminine form of a family name in Rome.

This is an Arabic variant of an Arabic name. It means ‘God remembers’. It is a preferred name that has extensively been popular in the last five years.

The above-listed names include not only modern names but also old names.

How to Conceive Baby Fast & Easily

9 Ways to Avoid Stress During Pregnancy