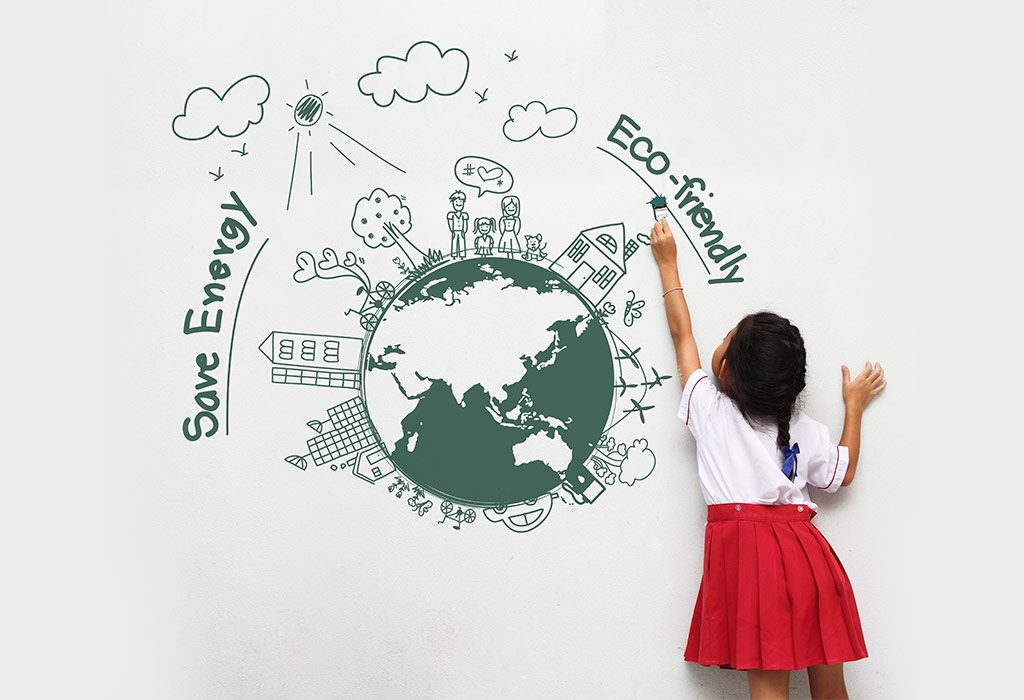 Earth is our home and the essence of our very existence. There are a number of facts related to Earth that kids need to know for boosting their knowledge and IQ level. Below are 28 facts about Earth that will leave your kids in awe:

Discuss this fun trivia with your child to develop her knowledge about the world. If your kid is curious and savvy, you should consider getting educational kits for her. The activities in these kits promote learning through means of fun, so rest assured your little child will learn a great deal about the world without getting bored.