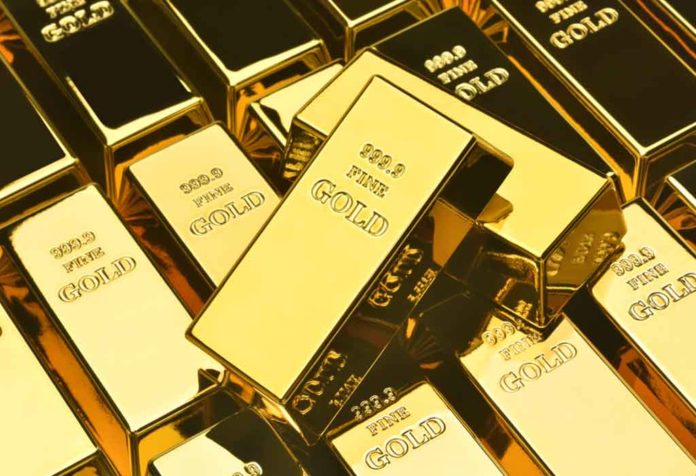 Gold is such an enthralling metal that learning about its various properties is a mind-boggling learning experience. There is no way to exhaust the amount of information available about this fascinating substance. It has been mentioned in thousands of articles, books, films, commercials, and web pages, among other things. Additionally, several companies manufacture gold items that can be given as gifts to both children and adults.

The following article provides important and useful physical facts about gold for children.

Gold is the 3rd element in the 11th column of the periodic table, and its atomic structure classifies it as a transitional element. On the monetary system, it is symbolized by the sign Au. What is the symbol’s actual meaning? It is the Latin equivalent of the word ‘Aurum,’ which means ‘gold.’ Its melting point is 1064°C and boiling point 1064°C.

It’s worth noting that gold has existed, been known about, and used since the dawn of recorded history. This is an intriguing gold fact that you should be aware of. Egypt, for example, was well-known almost 5,000 years ago for its use of gold, and other ancient civilizations quickly followed suit. Gold has been recognized as a valuable, precious metal since Ancient Egypt and has served as a symbol of riches in several cultures around the globe.

Gold, like platinum and silver, is a mineral that is only found in trace amounts in the Earth’s outer crust layer. The Earth’s crust contains platinum-like metals such as platinum and silver and their complexes with gold. As a result, it is feasible that the pure form may be discovered on Earth, although this is quite improbable.

Numerous characteristics combine to make gold one of the most desired metals. The following list summarizes some of the critical qualities of gold that contribute to its value: 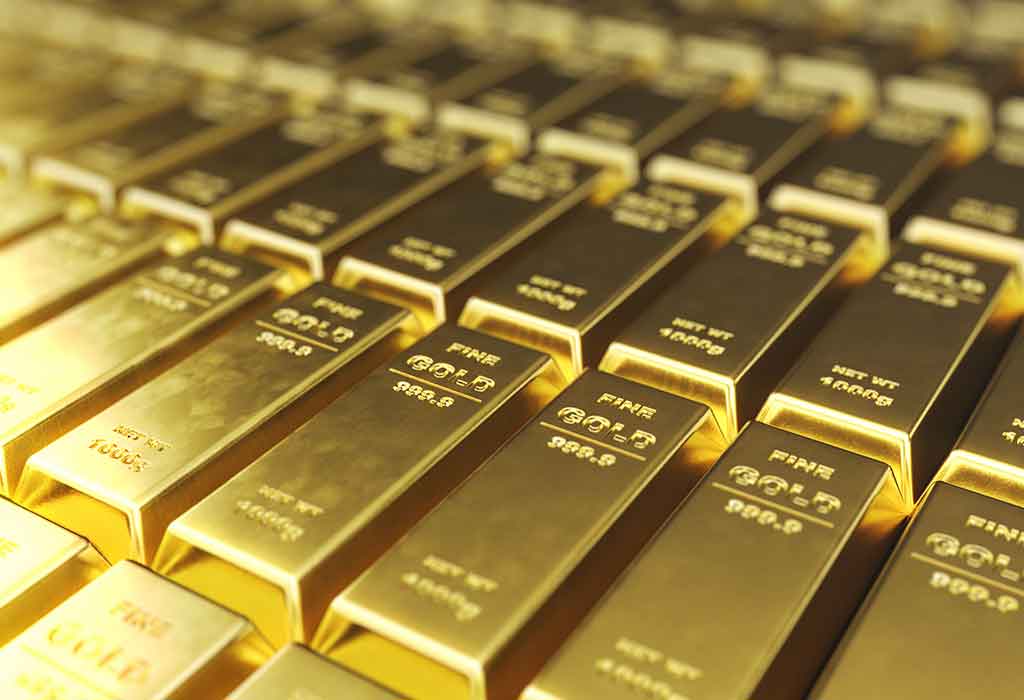 Gold is not limited to financial purposes. This valuable metal is employed in various sectors, including technology, jewelry, medical, and other fields. Here are just a few of the several ways you may maximize your investment in this metal:

Other Important Facts About Gold for Children

When it comes to pricey jewelry, coins, and works of art, affluence has traditionally been linked with gold. Scientists have found that it has extraordinary abilities.

Explore these interesting facts about gold better to grasp this renowned metal and its one-of-a-kind atomic structure.

The internet is a great place to start with a vast repository of knowledge and information on almost any topic you could ever want to know about. Maintain a thorough understanding of the fascinating and cool facts about gold that have been shared in this post with your child.

Learning Styles of My Children

10 Common Sunscreen Ingredients That Can Harm Your Child

15 Foods to Eat During Pregnancy for Healthy Baby