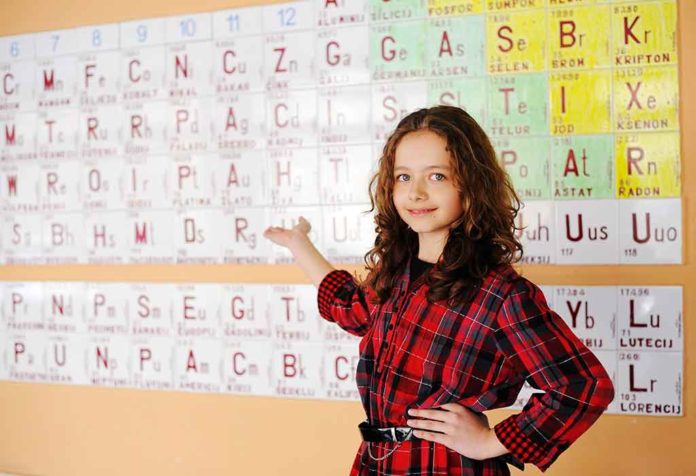 Mention chemistry, and most people think of a complicated science beyond the grasp of a normal human being to comprehend. If the basics of chemistry are depicted to let students apply them to the world, it becomes a simpler subject. Chemistry is not just restricted to labs, experiments, beakers, and test tubes. Chemistry exists everywhere. Everything in this world comprises elements that are represented in some form. Most of these elements, 118 to be precise, are compressed in the periodic table. Learning more about these elements could make chemistry an exciting subject to learn.

What is The Periodic Table?

The periodic table is a table that places chemical elements that are essential substances that make up matter in rows and columns. It has 18 columns called groups and seven rows called periods. The name “ periodic table” comes from the seven rows called periods. Each element is placed alongside other elements that share the same characteristics, like noble gas and non-metal. These elements are part of the same group. Elements in the same group share similar characteristics and also react the same way with other elements.

Every chemical element has a peculiar feature called the atomic number. The number comes from the number of tiny particles, called protons, in each atom of the element. In the rows, the elements are placed in order of their atomic number. The columns identify groups of elements with similar chemical properties. E.g., certain metals will be in one column, and certain gases will be in another. The periodic table helps kids learn about elements and their properties.

Where Does The Periodic Table Get Its Name From?

The name originates because the elements are arranged in cycles or periods. Each horizontal row (elements arranged based on the atomic number) is a period, and columns have elements with similar properties. There are seven periods in total, and the first one is short with only two elements- helium and hydrogen. The sixth period has 32 elements. In each period, the element on the left has 1 electron in the outer shell, and the right has an entire shell with the most elements.

Groups are the columns of the periodic table. With 18 columns or groups, each group has different properties. E.g., alkali metals align on the left-most column as they have 1 electron in their outer shell and are reactive.

Who Invented The Periodic Table?

The periodic table was first designed in 1869 by a Russian scientist called Dmitri Mendeleev. Worldwide it was adopted as a new way to represent, classify and organize the elements. It became easy to read and made it easy to teach chemistry with a visual aid.

The first version created by Mendeleev looked very different, and he revised it several times. As scientists became more aware of elements, the table has been edited several times. The current table which is in use has been the one designed since the mid-1900s. 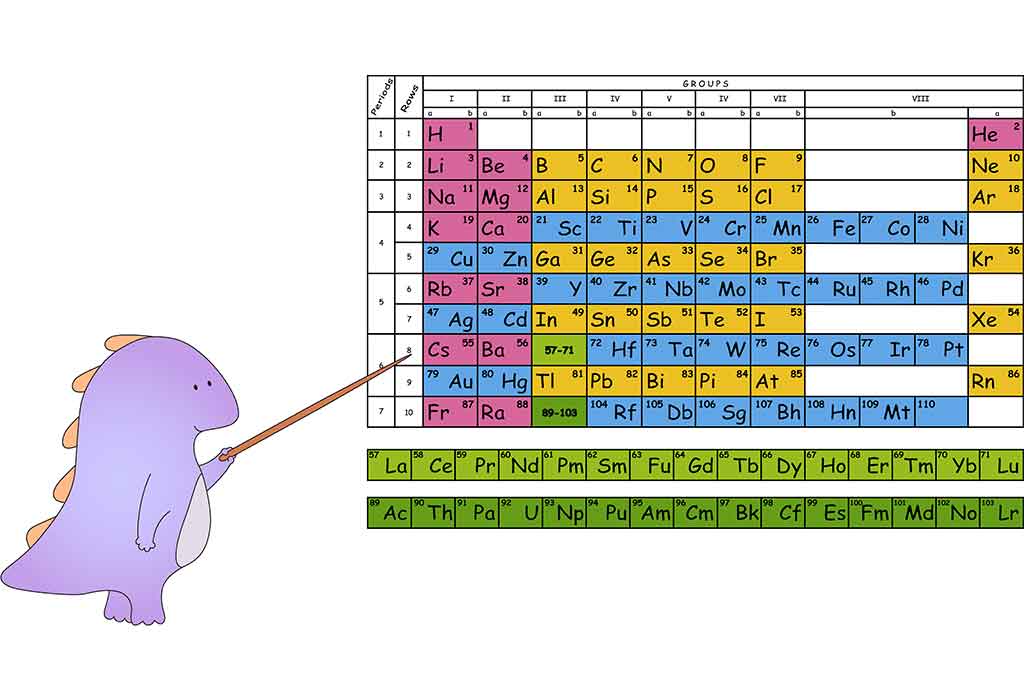 How Can Kids Read The Periodic Table?

The periodic table has fundamental attributes:

One can also categorize elements in the periodic table into three basic types or sub-groups.

Elements can be read as part of a group where elements share similar characteristics. Below are the columns:

Elements in the periodic table can also be classified according to atomic number, mass, and weight.

Other Facts About Periodic Table For Children

The periodic table can be regarded as a method of organizing the elements that comprise and make up matter in the order of their protons. It is an essential tool while learning chemistry as a subject. Children need to know about the elements and apply a lot of that while working in chemistry. It is a beautiful idea to get kids to learn the periodic table elements, which will make learning several chemistry topics easier to understand and grasp.

7 Ways You Can Make Your Relationships Last a Lifetime!

Overweight and Trying to Get Pregnant

Everything You Need to Know to Survive Karva Chauth Fast