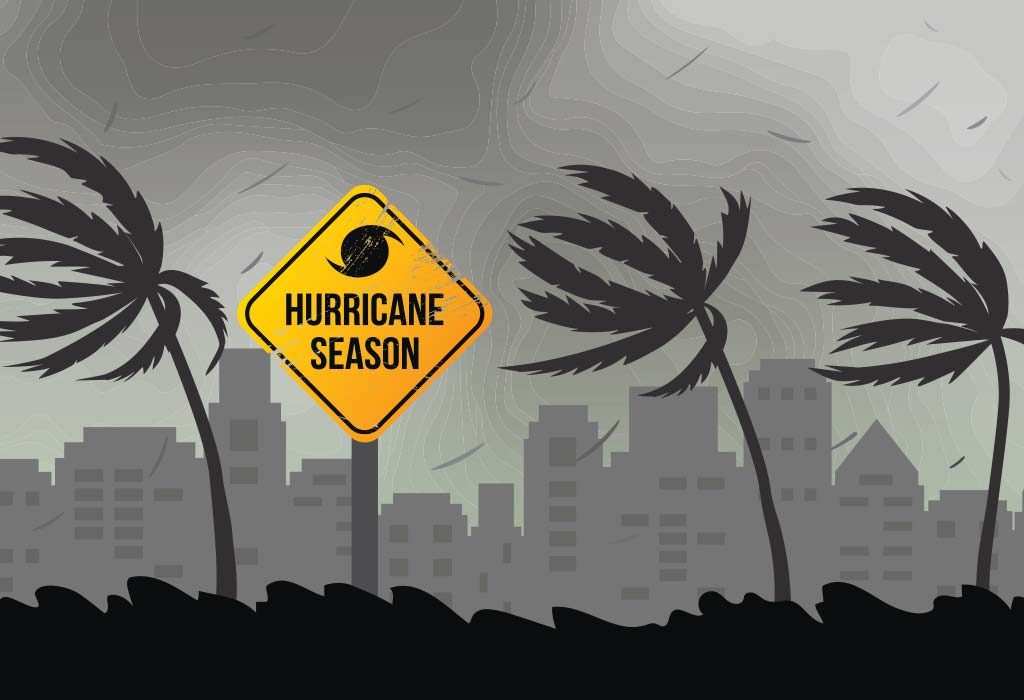 Hurricanes are extremely interesting natural phenomenons. They carry a lot of information that are definitely of interest to little kids. Reading out hurricane facts for children is a great way to keep their little minds engaged and interested about mother nature.

Interesting Facts and Information About Hurricane For Children

We’ve broken down some interesting hurricane information for kids, including elucidating the difference between cyclones, hurricanes, typhoons and more. Read on –

Thus, these are some of the ways you can go forth and teach kids about hurricanes and how they occur around the world.