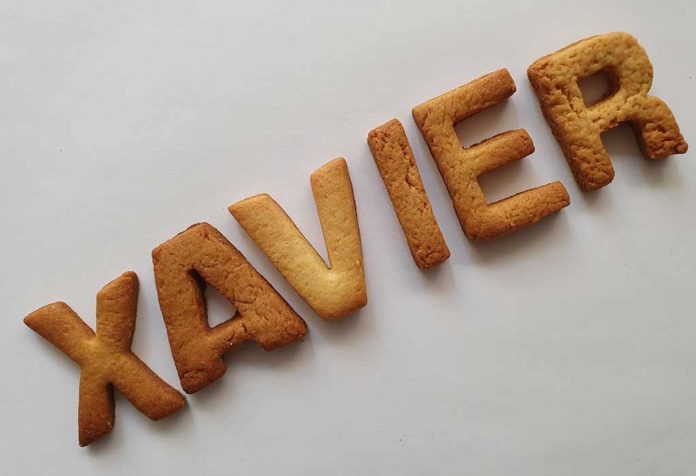 Xavier is a unique name with an enviable sound and incredible style. Derived from Latin origin, it means “new house,” ‘splendid,’ or “bright.” After its popularity as a first name, Xavier is being reassessed as a middle name as in St Francis Xavier, Larenz Tate’s son, Miles Xavier, or Kim Fields’ son Quincy Xavier. Xavier can easily be shortened to form a precious nickname like Xavi. With less common Xzavier and Zavier, Xavier has trendier variants as Xaviero and Alexavier that have their own appeal. Nevertheless, the classic Xavier remains the most popular of them all among Christians.

What Does Xavier Mean?

A boy’s name of Basque origin, the meaning of Xavier is “new house.” It means ‘Enlightened’ in French, ‘New house’ in Spanish, ‘bright and splendid’ in Arabic.’ The toponym is the Romanization of the Basque place-name Etxe berri, meaning ‘castle’ or ‘new home.’ Its Basque variant is Xabier, and the Old Spanish variant is Xavier. The Greek transliteration of the Hebrew chaver means ‘brother’ ’a friend,’ and ’a pal.’

Xavier as a male personal name originates from Xavier, a Spanish-Basque village in the kingdom of Navarre where the Jesuit missionary Saint Francis Xavier was born. He was the co-founder of the Jesuit order who shunned a life of privilege and devoted himself towards spreading the word of God and caring for the needy. The Portuguese and Catalan forms of Xavier come from Basque Xabier.

Names with the same roots have evolved to work better in varying languages and cultures. Here are some of the Xavier name variations and other spellings for Xavier that appear as praiseworthy and distinguished choices for most parents:

How Popular is The Name Xavier?

The actual level of Xavier popularity can be seen in English-speaking nations like Australia, England, and the United States. Records indicate that 105,470 boys in the United States have been named Xavier since 1880. According to Social Security Administration data, Xavier has consistently remained in the league of top 100 names for boys since 2001 and stayed in the top 80 for about a decade. In 2007, around 6,464 people in the US were given the name Xavier.

As per the latest data, the Xavier baby name ranking reached the 91st spot in 2020, with 143946 males and 854 females given this name. Xavier has gained notable prominence thanks to Oscar-winning Javier Bardem and as Xavier (Professor X) in the X-men comics.

As per the search trends data, interest for the name Xavier has recorded a consistent value of over 50 over the last decade, reaching 100 in March 2017. The lowest value on the popularity scale dipped to 46 on two instances – August 2016 and July 2018.

Interest in Xavier – the US

Interest for Xavier has recorded a consistent search value of over 20 in the popularity scale, reaching 100 in March 2017. It, however, managed to accumulate a score of just 19 in June 2021.

The popularity of the Name Xavier

Where is the Name Most Searched

Interest through the trends mirrors the maximum positive value in Luxembourg in the last ten years.  France, Brazil, Portugal, and Belgium make up the top 5 countries, where the search trends for Xavier have been recorded as the highest. This can be attributed to Luxembourg being Christian by faith; a religious name like Xavier has been adopted as a given name in honor of the saint, chiefly among Catholics.

Search trends of Xavier in the US

Middle Names That go With Xavier

A middle name often adds another dimension to the identity of a person. Here are some of the double names with Xavier that are cute, short, and unique: 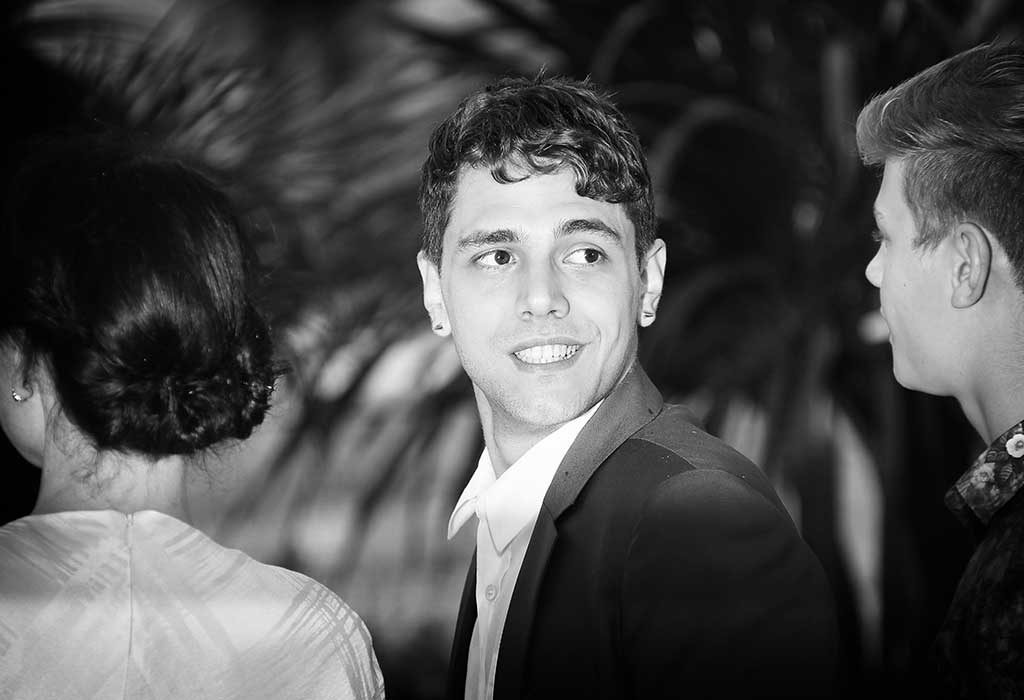 Successful people gain recognition through their outstanding achievements that immortalize their name in history. Here is a roundup of famous celebrities named Xavier who can inspire your decision to name your child after them and wish for similar luck:

Baby-names like Xavier have viable alternatives that can carry similar sentiments as their sound despite having different meanings. However, family names for Xavier need to connect them to the family’s moral values. Here are some of the other names for Xavier that bear a sophisticated aura that helps to enhance your child’s personality:

Names that rhyme with Xavier with similar sounds or combinations of sounds can evoke certain impressions or emotional resonances. Here are some names that sound like Xavier that will emerge as tried and tested classics:

Sibling names can play a role in enhancing the bond of love between brothers and sisters. Here are some of the well-coordinated sibling names that go with Xavier that evoke an emotional resonance:

Nicknames or pet names can signify belonging and demonstrates our affection for our child. Here are some of the nicknames for the name Xavier that may complement a child’s best qualities :

Just as a new baby brings in new hope and forms the basis of joy for the family, an exciting name like Xavier, with its holy meaning, represents foundation, making its way to the top favorite names for boys in recent years.

Do Breastfed or Formula-Fed Babies Need Water? Doctors Advise Every Mom Must Follow This Rule

Pickle Recipes – Spice Up Your Meal with Homemade Achaar

Parenting Tips for Raising a Toddler