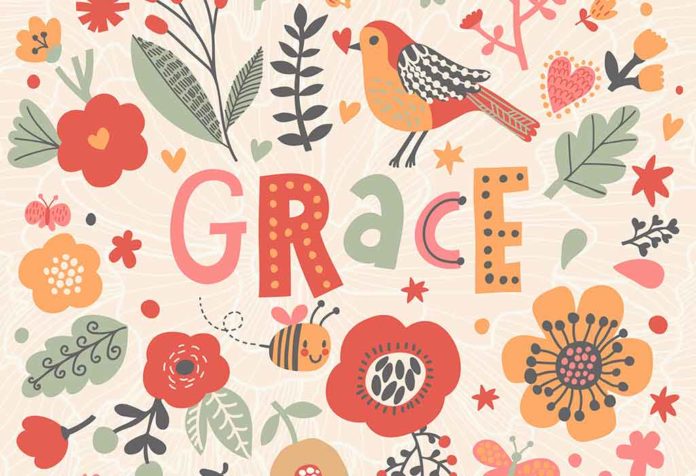 Grace is a ‘vintage‘ baby name that has been around for a long time but has gained maximum popularity in recent years as there is a growing trend for using old-fashioned baby names. Names with Grace often refer to God, and common nicknames for Grace may imply beauty, gentleness, and generosity. Thus, this virtue name with a loving meaning will help your child stand out among others with equally popular names.

Meaning and Origin of Grace

Derived from Latin origin, Grace was first used to reference the phrase “God’s grace.” In Greek mythology, three Graces depicted the three daughters of Zeus. Each of these daughters is described as being able to bestow a particular gift on humanity, namely Euphrosyne meaning ‘mirth,’ Aglaia meaning ‘elegance,’ and Thalia meaning ‘youth and beauty.’ Grace was recognized as a commonly used name at the turn of both the 20th and 21st centuries. Gracia was, however, a more popular form of Grace in the Middle Ages, which came into everyday use only when the Puritans adopted it along with other Christian attribute names in the sixteenth century. It later traveled with them to America and was used as a virtue name referring to divine grace and the love and kindness of God.

Popularity of the Name Grace

Grace was a top-20 name in the early 1900s before gradually showing a downward trend in popularity throughout the decades. In the 1990s, it caught attention again by climbing the charts around the turn of a new century. According to Social Security Administration data, Grace has remained in the top 25 names since 2000, ranking at the 13th position among the list of female names in 2004 before losing steam since 2016. It currently ranks at the 28th spot among girl names in America, according to the latest statistics. 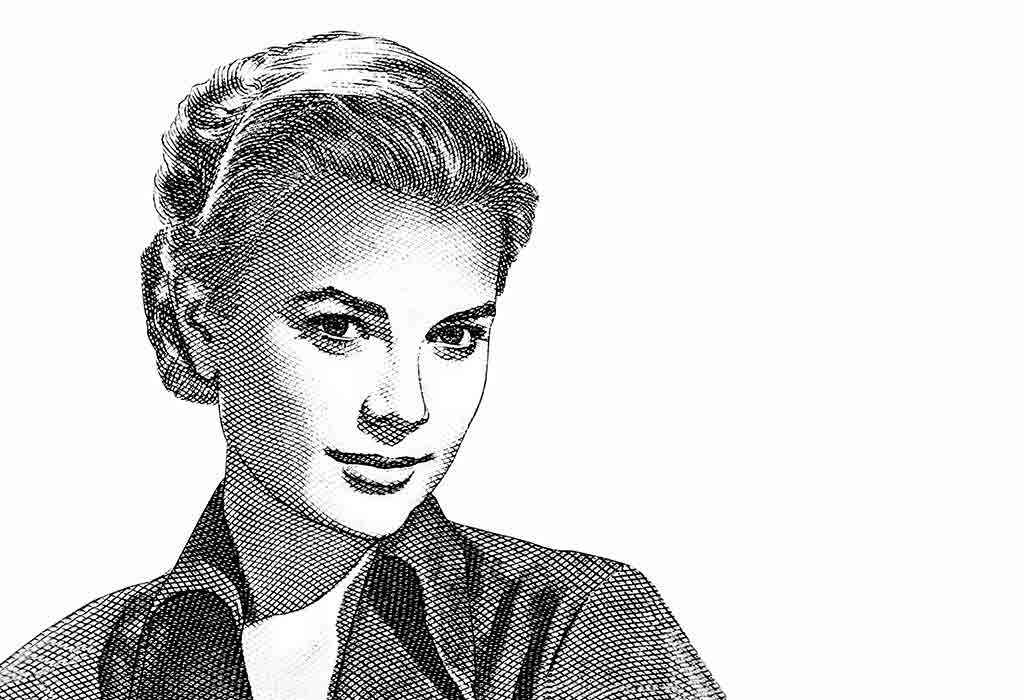 Famous Celebrities with the Name Grace

Many famous Graces have earned fame and name in their respective fields through hard work and determination. Here are some celebrities with the name Grace who can add a star appeal to your child’s personality:

A traditional baby name like Grace may have existed in its variant forms in other languages and cultures. Here are some variations of the name Grace for your baby girl that may sound equally alluring:

Grace is a fashionable one-syllable choice that has a common use in everyday speech, making misspellings nearly impossible. Unique nicknames for Grace are commonly embodying the meanings and personifying the definition of the name.

A Guide to HIV and Breastfeeding