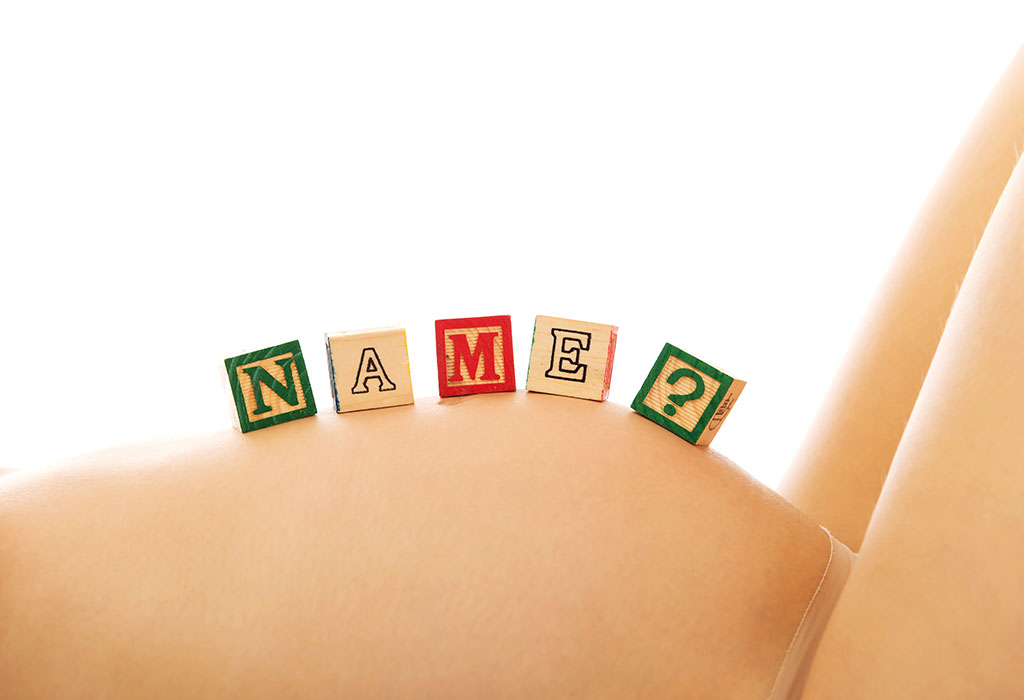 In this Article
Primarily used as a girl’s name, Seraphina means “The purifying angel” or ‘burning ones’ in Hebrew and French. Seraphina is the Gallic version of the angelic name Seraphina, the order of angels with six wings each as described by Isaiah in the Bible. This name with a French vowel-sound ending has caught the fancy of parents who prefer more stylish names with a-endings that have predominated in girls’ names for years. Seraphina can be the feminine form of the Late Latin name Seraphinus which comes from the Hebrew shoroph, to burn, in allusion to the Biblical seraphim, the fiery purifying ministers of Jehovah. The Biblical word Seraphim was a Hebrew word meaning ‘fiery ones” from, conceived as angels with three pairs of wings.

What Does Seraphina Mean?

The meaning of Seraphina varies in several languages, countries, and cultures. Derived from Hebrew “saráf”, which means ‘to burn/serpent,’ the meaning of Seraphina is “fiery one” or “burning one” and “serpent”. Seraphina is also an early keyed wind instrument, a cross between a reed organ and an accordion, more similar to the former. Its sound comes through the action of air being blown across metallic reeds.

Seraphina comes from the root name Seraphine which originates in Hebrew, meaning ‘burning ones,’ a name used in the Bible for the heavenly winged angels or fiery purifying ministers surrounding the throne of God. Derived from Hebrew origin, Seraphina is the word for six-winged angels in the Old Testament. These highest-ranking angels had inspired the lovely name Seraphina, which managed to catch the limelight when high-profile parents Jennifer Garner and Ben Affleck chose this name for their second daughter.

The other spellings for Seraphina result from linguistic variations and different cultural origins. Here are some of the Seraphina name variations that may appeal to parents who are more appreciative of alternate forms of a name:

How Popular Is the Name Seraphina?

A consistent search value of over 20 has been recorded on interest for the name Seraphina reaching 100 in Aug 2021. The lowest value was recorded was at 21 in Sept 2014 on the popularity scale.

Interest in Seraphina – the US

Popularity of the Name Seraphine

Seraphina has been searched the most in Singapore as per the global trends. Countries like the United Kingdom, Ireland, United States, and Australia follow close behind to make it to the top five positions in the popularity index. Due to the presence of the Jewish community living in Singapore, Seraphina, with its Hebrew origin, has become greatly popular among parents here.

Search Trends of Seraphina in the US

Mississippi leads among the top five metro cities in the US, with the highest search value of 100 in the last ten years. Rhode Island, New York, Washington, and Massachusetts follow close behind where search trends for Seraphina have been recorded as the highest.

Middle Names That Go With Seraphina

Unique middle names have the ability to gain much attention when placed between a given name and last name. Here are some double names with Seraphina that can be considered for their trendy or classic appeal:

Famous celebrities named Seraphina have made it to the hall of fame by excelling in their respective careers. Here are some of the most popular personalities named Seraphina with star power and charisma who can leave an indelible positive impression on your child’s life:

Baby-names like Seraphina may sound as elegant and feminine as the given name. Family names for Seraphina help to establish a social identity for your child. Here are some other names for Seraphina that may have a vintage vibe that takes to the liking of new-age parents:

Rhyming names for Seraphina can lead to enhanced aesthetic appreciation of a name. Here are some names that rhyme with Seraphina that sound phonetically identical but have different meanings:

Nicknames or pet names are fruits of creative imagination given by loved ones in the family. Here are some of the nicknames for Seraphina that can evoke laughter and fun in an informal setting:

Girls with the name Seraphina are generally energetic, adventurous, daring, and freedom-loving. Determined and independent, they are born leaders headed for success. Their charismatic personality means they have no trouble making new friends. They also tend to be versatile, flexible, adaptable, curious, social, sensual, quick-thinking, witty, courageous, and worldly. Thus, this classic name with ‘fiery ones’ as its meaning would definitely suit the personality of a modern girl who wants to explore the world and live life on her own terms.