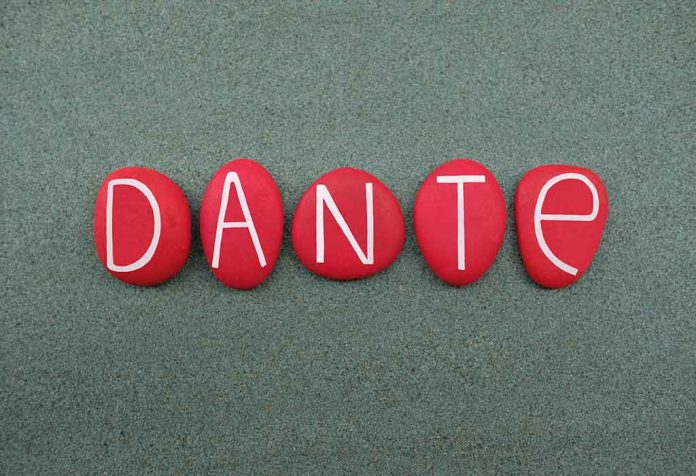 Despite increasing globalization around the globe, many countries have managed to retain the naming traditions that are unique to them. Parents looking for some inspiration must consider the naming process of babies elsewhere in the world. Columbia is the fifth largest country in Latin America, with the world’s second-largest Hispanic population living in South America. More than 86% of Roman Catholics live in this spiritual haven, and most Columbians speak Spanish. Popular Columbian boy names can originate from Latin, Hebrew and Portuguese, Greek, Spanish, Italian, and Germany. They can be stylish, classy, and adorable, which highlights the diversity of ethnicities that make up the cultural fabric of Columbia. People of American, African, and European ancestry live in this beautiful country. Most names of babies living in Columbia have European derivations or include the common American names. Many perspectives of Colombian people’s culture can be traced back to Spanish culture early 16th-century and conflicts with Colombia’s native civilizations (Muisca, Terona). Most Colombian babies are named after the Spanish naming convention, and these naming customs are similar to Hispanic America. In Colombia, a person has two given names with a personal name always followed by the father’s paternal family name and then the mother’s paternal family name. The second name is not always gender-specific. Here is a curated list that can come to your rescue for those interested in knowing more about Colombian boy baby names.

The trendy and delightful appeal of Columbian boy names with meanings will make your baby boy stand out in the crowd. Here are some of the options of popular Colombian boy names to choose from:

Arthuro is an Italian origin name that means “bear.”

Benjamin means “son of my right hand” in Hebrew.

Derived of Scottish, French, and English origin, Bruce refers to “From the brushwood thicket”.

Diego means “supplanter” and has its origin in Hebrew.

This name of German origin means “ready for battle.”

Derived from American origin, Fargo means “from the fenced pasture.”

This Spanish name refers to “a free man.”

Originating in Hebrew, Gabrio means “God is my strength.”

Derived from Scottish and Hebrew origins, this traditional name means “God is gracious.”

Originating from Hebrew, Isaac was the firstborn son of Abraham and means “one who rejoices.”

This attractive Spanish name means “he who supplants’ in Hebrew.

Derived from the Hebrew Yehoshua, Joshua means “God is deliverance” in Hebrew.

Derived from Irish origin, Kieman means “Son of a lord.”

This English name means “From the meadow of the Royal Fortress.”

Derived from Latin origin, Lorenzo means “from Laurentum or laurelled.”

Marcos means ‘of Mars’ in the Portuguese language.

Derived from Spanish origin, Mateo means “gift of God.” It is the Spanish version of Mathew.

Derived from Hebrew origin, Nathaniel means “given by God.”

Derived from Greek origin, Nicolas means “victory of the people.”

Derived from Greek origin, Orion means “rising in the sky.”

Pablo is the Spanish version of Paul. Derived from the Latin word Paulus, Pablo means “humble.”

Derived from Hebrew origin, Rafael means “he has healed.”

Samuel is a Biblical name of Hebrew origin and means “God has heard.”

Among the pool of names, most parents struggle to pick a unique name that might represent their roots. Your child, bearing a Columbian name with a beautiful meaning, will make a lasting impression wherever he goes.

A Guide to Intuitive Eating – Benefits, and Principles

How Does Your Child Behave?