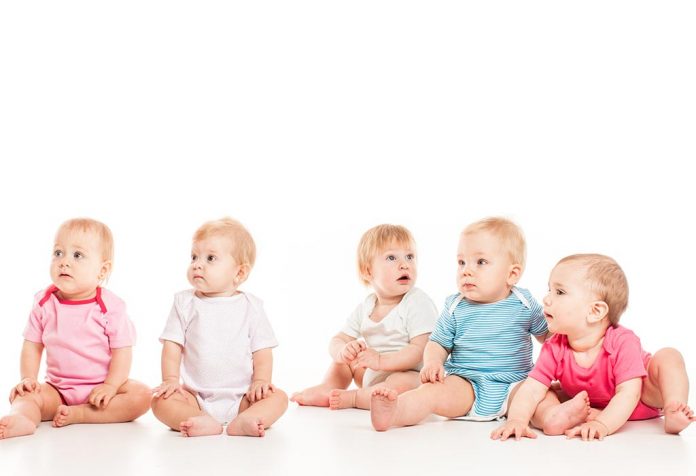 Higher-order multiple births can be quite complicated and overwhelming for new parents to be! Here, we have a detailed article that talks about all you need to know regarding this special type of pregnancy. 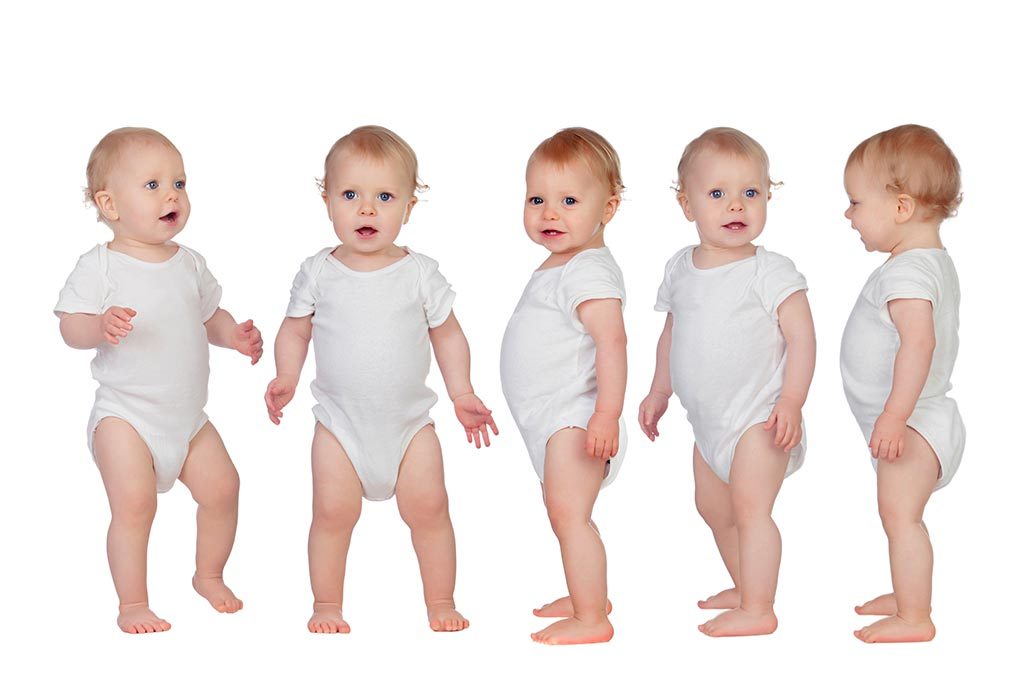 Quintuplets meaning refers to the birth of 5 babies to a mother in a single pregnancy. A baby that’s a part of this five-set of babies is often referred to as ‘quint’ or ‘quintuplet!’ Quintuplet pregnancy or higher-order births that are also known as ‘super twins’ are quite rare and mostly happen because of increased consumption of fertility drugs and assisted reproduction technology.

Quintuplets can be majorly classified as the following:

Chances of Having Quintuplets

The odds of quintuplets or higher-order multiples are quite rare. During 2017, the US reported 49 higher-order births! This statistic includes quintuplets, sextuplets, and even septuplets or more. However, it is believed that spontaneously getting a woman pregnant with quintuplets is extremely rare and an estimated chance of having a quintuplet pregnancy is one in 60 million births! The occurrence of natural quintuplets is 1 in 55,000,000 births! The recently reported quintuplet births were a result of assisted reproductive technology such as In-vitro fertilization or IVF

In general, for a normal pregnancy, the average gestation period or full-term labor is of 40 weeks. However, in the case of a quintuplet pregnancy, the gestation period is about 29 weeks. On average, the expecting mothers will gain more than 50 pounds of extra weight while carrying the quintuplets in the womb. They also have to undergo a surgical procedure known as cervical cerclage in which the cervix is stitched shut to prevent any preterm labor. Most likely, quintuplet birth take place by cesarean or C-section delivery and each child has a birth weight of 2 pounds and 12 ounces on an average. The quintuplets will be admitted to the NICU (neonatal intensive care unit) for appropriate medical care until they reach their actual expected birth date. Quintuplets generally, do not share the same birth dates, in most cases, there is a delayed interval delivery which is also known as iatrogenic asynchronous birth. It means that each baby is born days or weeks apart from the others!

Some Interesting Facts About Quintuplets

These interesting facts about quintuplets would simply blow your mind!

Having quintuplets or multiples comes with unique parenting challenges, it’s best to seek support and advice from experts and other families. Some of the organizations that offer resources and assistance include – ‘Multiple Births’, Canada, and ‘Raising Multiples’ (Mother of Supertwins) community, United States!

We Asked 8 Mompreneurs How They Balance Work & Baby. Their Answers Will Win Your Heart!

Spitting Up in Babies

Sex After a Miscarriage