Home Pregnancy Twins & Multiples What Are Parasitic Twins and How Do They Develop? 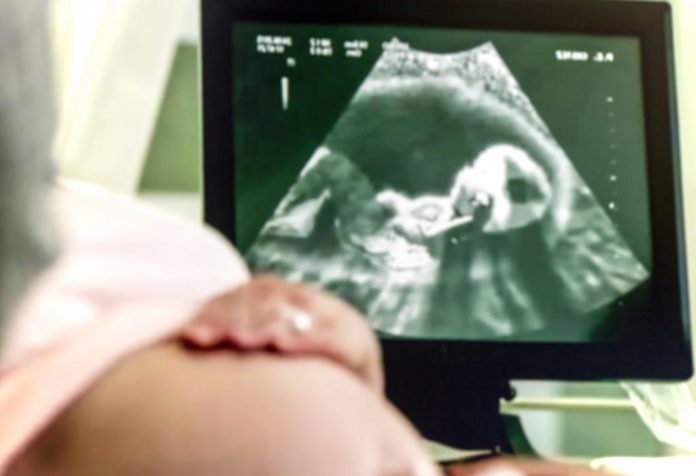 Expecting twin babies can be an absolute delight for the would-be parents, especially if they’ve been trying to get pregnant! However, twins are of different types, and sometimes, the individual babies may even develop differently in the womb. In some rare cases, this can result in parasitic twins. To know more about parasitic twins, read on for an in-depth look.

What Is a Parasitic Twin?

When one of the identical twins in the womb stops developing during the gestational stage, but is still attached to the other developing twin, a parasitic twin is formed. It is important to note that a parasitic twin never undergoes the complete development process, and it is very rare for such twins to have a complete and functional heart or brain. The twin that is fully developed is known as the autosite or dominant twin. Usually, parasitic twins do not share any organs with the autosite twin, and they also cannot survive on their own.

Parasitic twins can be identified in the form of unrecognizable protrusions, or extra limbs, attached to the dominant twin. The dominant twin supports the parasitic twin, and if proper treatment is not sought on time, the fully developed twin may develop severe health complications.

However, parasitic twins are a rare occurrence, and the chances of formation of such twins are less than one per one million births. Because of the rarity of the condition, there is a need for more studies and research on this phenomenon. Such twins are also known by various other names such as vestigial twins, asymmetric conjoined twins, abnormal twinning, a fetus in fetu, etc.

Parasitic twins can be identified by motionless limbs or body parts that are externally attached to the dominant twin. The different types of parasitic twins are:

This kind of parasitic twin is enclosed in the body of the dominant twin. Fetus in fetu is difficult to establish in babies in an ultrasound scan, and most cases are established after birth, or even long after that. Sometimes, this type of parasitic twin is mistaken for tumors, too. However, it is a very rare occurrence.

If the twin is not enclosed in the body, then it may get attached to the dominant twin externally, at any part of the body. Therefore, the type of parasitic twin can also be described according to the location of attachment.

Location of Attachment: Parasitic twin is attached to the head (usually the back of the head) of the dominant twin.

Location of Attachment: Joined at the cranium of the skull.

Location of Attachment: Joined above the stomach or on the upper stomach.

Location of Attachment: Attached at the pelvis.

Location of Attachment: Connected at the abdomen.

Location of Attachment: Attached at the trunk.

Location of Attachment: Attached to the buttocks, and the limbs may appear like a pseudo tail.

Location of Attachment: Connected at the lower spine.

Location of Attachment: Attached at the back.

Location of Attachment: Connected at the upper chest.

The dominant twin may suffer serious medical complications by supporting the vestigial twin, and thus it is important to seek immediate treatment.

Difference Between Parasitic Twin and Other Twin Types

Let us find out how parasitic twins are different from other types of twins:

Unlike parasitic twins, which are identical twins, vanishing twins can be either identical or fraternal twins. Also known as vanishing twin syndrome or embolization syndrome, these twins are mostly established during the early ultrasound where fetal heartbeats confirm the presence of twins. However, the later ultrasounds will eventually indicate one heartbeat, as the vanishing twin gets absorbed by the other twin, the mother’s body, or the placenta. In some cases, the healthy twin can even compress the vanishing twin.

How Are Parasitic Twins Formed?

There are very limited studies available, and each one offers unique and different findings. However, many researchers have dug deep into finding how exactly this type of twins gets formed.

The first and foremost thing to remember here is that parasitic twins are identical twins, which means a single cell gets fertilized and splits into two cells soon after the process of fertilization. This results in two separate fetuses. However, in the process, if an egg fails to separate from the other completely, it can result in conjoined twins.

In some cases, one of the fetuses starts absorbing the other during the early developmental stage. The fetus that gets partially absorbed by the other fetus stops developing, and thus turns parasitic. On the other hand, the other twin keeps developing in a normal way, and takes the form of the dominant twin.

There are many different opinions and theories, including vascular compromise in utero, gross deformity, and other such phenomena, but what exactly leads to the formation of parasitic twins, cannot be clearly stated or supported.

Do Parasitic Twins Show Any Signs or Symptoms? 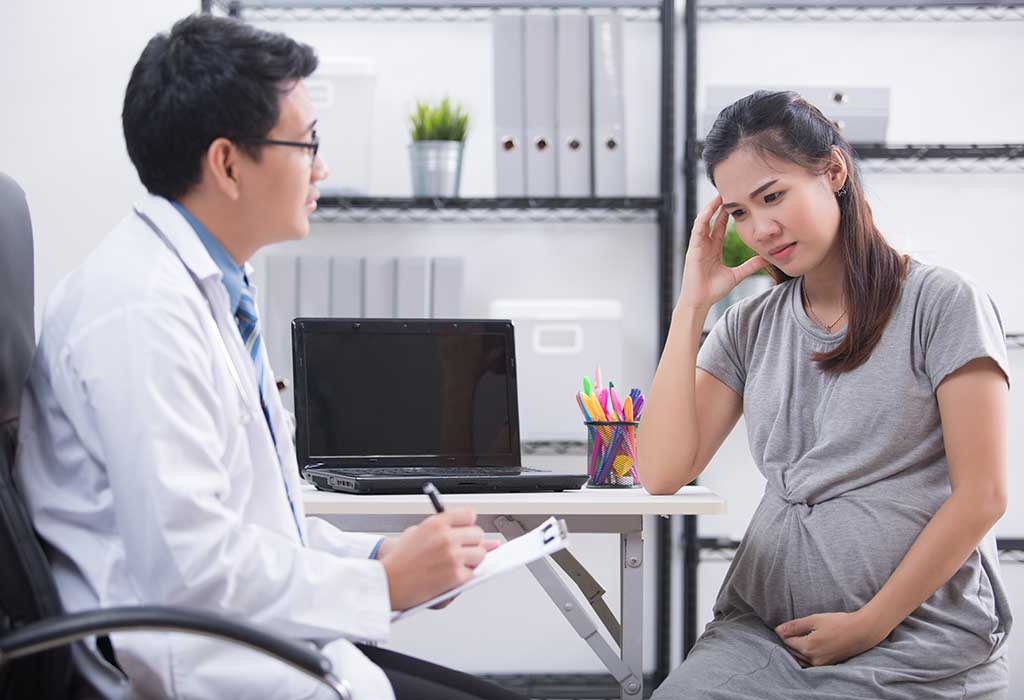 If you are wondering if there any evident signs that can help you establish that you may have parasitic twins, unfortunately there aren’t any signs or symptoms that may help in knowing this.

Though there are no signs or symptoms to know if you are carrying a parasitic twin, there are other ways of finding out this information during pregnancy. Here are some methods that can help in the diagnosis of parasitic twins:

These imaging tests can help in identifying a parasitic twin. However, it mainly depends on the extent of abnormality and its position. Therefore, sometimes it may be difficult to diagnose such cases through image testing, as sometimes doctors may miss smaller parasitic twins altogether, or mistake them for a mass or growth on the dominant twin.

For women who do not have ample or proper prenatal care (meaning where image testing is not performed at all), it may become difficult to establish parasitic twins until the birth of the baby.

If the doctor detects the presence of a parasitic twin, a fetal echocardiology can be conducted on the dominant twin to check the amount of strain that the parasitic twin puts on the autosite twin.

How Are Such Twins Treated and Removed?

Though the parasitic twin is majorly absorbed by the dominant twin during the developmental stage inside the mother’s womb, no such absorption will happen after the birth of the dominant twin.

If your doctor is not able to establish the presence of a parasitic twin in utero, then it is known after the birth of the baby. The main aim is not only to save the life of the dominant twin, but also to ease the burden of the parasitic twin. Surgical removal becomes utterly important.

The surgical removal of a parasitic twin can vary, as every case is different, and the extent and site of connection are important parameters for the procedure. The doctor may perform several image tests to measure the success rate of the surgery. Sometimes, not only are soft tissues removed, but also bony and vascular connections.

Sometimes, complications may arise because of the probable risks involved in the surgery. These include infection at the site, hernia, wound complications, etc. If the need arises, follow-up surgeries may be conducted.

The dominant twin will be tested for any heart or breathing difficulty that may have resulted from supporting the burden of the parasitic twin. Autosite twins can develop cardio-respiratory problems, but if treated at the right time, the dominant twin’s survival rate is fairly high.

It is a very common question that may pop up in many minds, whether parasitic twins are alive, or can they remain conscious. Despite being attached to the autosite or dominant twin, these twins neither have any consciousness, nor can they survive on their own.

Parasitic twins are a rare phenomenon. Studies and research are being conducted on such twins, and with advancements happening in the medical sciences, such as improved imaging techniques and surgical options, it can be possible not only to establish if you are expecting such twins, but to opt for the best treatment options that can help increase the chances of having a normal life for the dominant twin.

10 Surprising Benefits of Jogging that You Must Know

Failure to Thrive in Children