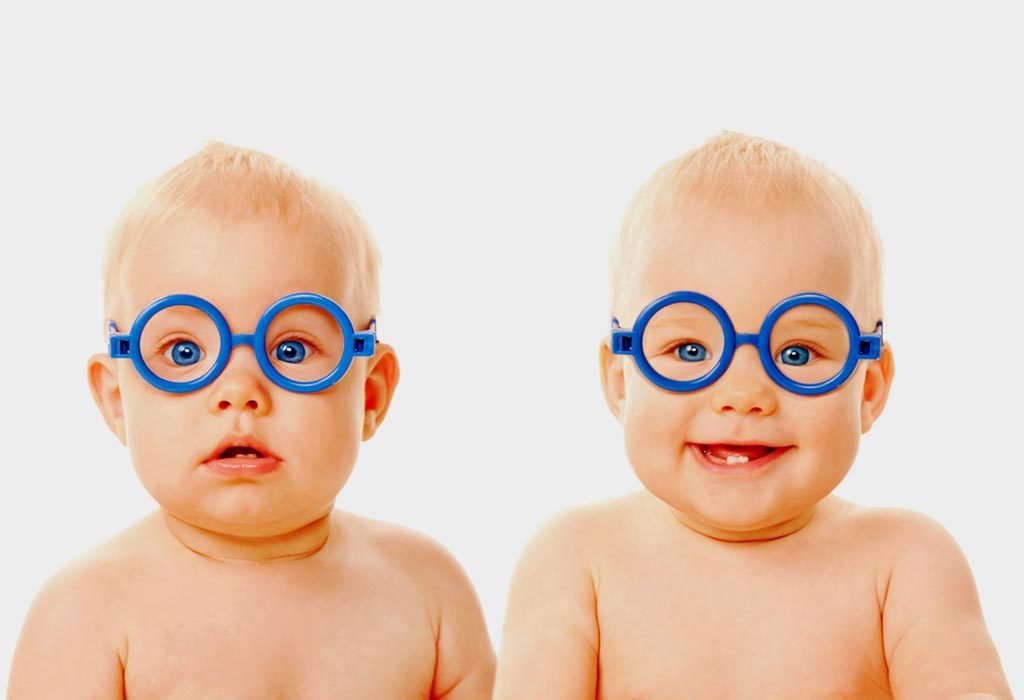 Twins are nature’s wonder. Their birth also involves special pre-natal and post-natal preparations to avoid complications. Accurate knowledge about them prepares for their arrival and aftercare. The first thing you need to know is that they broadly come under two categories – identical and non-identical twins.

This article aims at providing you with ample information about identical twins to make it easy for you to manage your pregnancy and prepare yourself for the upcoming parenthood. Let’s begin with understanding identical twins a little in-depth.

What Are Identical Twins?

Identical twins share the same DNA and often look alike. Medically, they are called monozygotic because these twins develop from one (mono) zygote (fertilized egg).

How Are Monozygotic Twins Formed?

Identical or monozygotic twins are formed when one sperm fertilises one egg to form one zygote, which then splits into two separate embryos that develop into two foetuses in the same womb. This phenomenon is observed in natural as well as assisted pregnancies. In assisted pregnancy, if one fertilised egg is returned to the mother’s uterus, the egg may divide and produce identical twins in the womb.

So, why does the fertilised egg split into two? We’ll get to that after knowing what possibly increases the chances of having twins.

What Increases the Chances of Having Twins?

Some women are likely to have a higher chance of giving birth to twins. This happens because:

Why Does Fertilised Egg Split Into Two?

Medical science has still not exactly identified why this happens despite much research. One may, at best, say that it is actually a malformation during pregnancy. According to some research, less than 20 families have been reported with a genetic 50% likelihood of getting pregnant with twins. Another research suggests that the womb environment in identical-twin pregnancy triggers the zygote split in many cases. When Are Monozygotic Twins Actually Formed?

Identical twins are usually formed when the zygote is in the very first phase of development. At this time the zygote splits into two separate embryos that form two foetuses that go on to become identical twins. This causes each baby to have the same genetic information.

How Do You Know If Your Twins are Identical?

It is not easy to know whether your twins are identical. An ultrasound may come up with some indications that characterise it, though:

An ultrasound scan is not a fool-proof method to confirm identical twins. Some identical twins may split during the early stages and develop with two placentas, thereby developing as non-identical twins. These may not be detected by an ultrasound. Advanced pregnancy examinations like amniocentesis or Chorionic Villus Sampling (CVS) may be more accurate.

Can Identical Twins Be of Different Genders?

Identical twins are always of the same gender because they always have the same DNA. However, there have been exceptions where the gender of the two babies was different.

Will It Be Obvious That Twins Are Identical at Birth?

Sometimes there is some confusion whether it is an identical or fraternal twin because some identical twins could be born with separate membranes. A DNA test could clear the confusion.

At the beginning of the article, we briefly distinguished between identical and non-identical twins. Let’s know some more factors that can help you differentiate between them.

Difference Between Identical and Fraternal Twins

Some of the key differences between identical and non-identical twins are:

There are a few more things you should know about identical twins:

2. There is another type of identical twin with opposite features. They are called mirror twins. They have the same DNA, and one of the twins may also have organs placed on the opposite side of the body. For instance, the heart may be on the right side.

4. There are only three documented cases of identical twins with opposite sexes, and they are because of chromosomal birth defects.

5. Identical twins may suffer from Vanishing Twin Syndrome, wherein one of the twins disappears in the uterus due to a miscarriage. Following this, the foetal tissue gets absorbed by the other twin, placenta or the mother.

6. Many women have miscarriages of one twin early in their pregnancy, but the other survives. This is similar to vanishing twins.

7. Identical twins can be conjoined twins (Monoamniotic-Monochorionic). These twins have bodies that are joined together at birth. Conjoined twins are very likely to be mirror twins.

8. Sometimes one twin foetus does not develop at all and becomes a parasite of the other. These are called parasitic twins.

9. Chimaeras are individuals who may have parts that they have received from an identical twin in the womb.

10. There is an illness called Twin-to-Twin Transfusion Syndrome (TTTS) that impacts identical twins. This is a placental disease where fluid distribution is uneven and affects the twins differently. While one becomes dehydrated, the other becomes inundated with fluid leading to excessive urination.

11. Lastly, these peculiarities also indicate that identical twin pregnancy should be properly discussed with your doctor to ensure smooth delivery because they are prone to complications. To understand the phenomenon better, you must also be aware of the misconceptions about identical twins. Some knowledge about them can also help you tackle the questions coming your way when you’ll have your babies.

Here are the most common myths about identical twins:

Now that you know a lot about identical twins, we wish you the very best in your twin journey with them!