Home Big Kid Pros and Cons of Having Only One Child 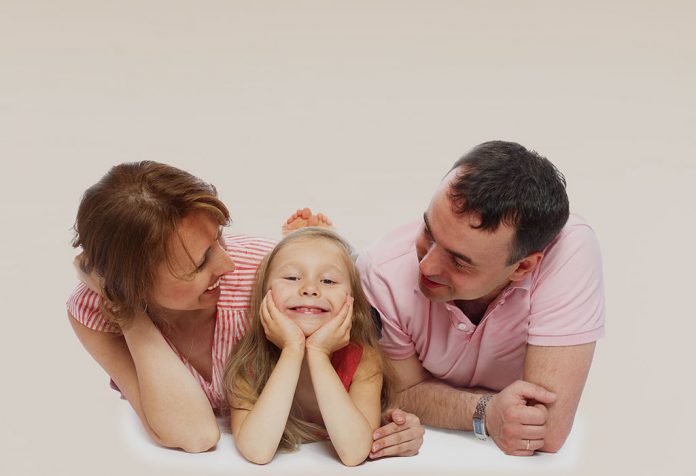 The recent educational drives have made many people aware of the one-child policy benefits in today’s times. The current generation and the previous one have majorly grown up with multiple siblings. In such a scenario, raising a single child can be a decision that needs some proper thought.

Benefits of Having Only One Child

Parents often wonder why having one child is better than having two. While there are the usual benefits of ease of handling finances and children better, there are some more reasons that make a strong case for opting to have a single child. Here are some qualities that only children develop, that tilt the scales in favour of having only one child.

Since parents have a single child to look after, they make sure he gets all the attention and support in life. This helps him get better at different prospects of life, and have a support system that stays with him through the ages. Such children also have higher self-confidence and belief in their own abilities.

Having a single child allows parents to spend enough time with him, which goes beyond the simple aspects of parenting and helps develop a sense of camaraderie in the child as he grows up. This helps in creating a strong bond between the child and the parents, instilling within him a sense of care and responsibility for you when he grows up.

3. Independent Compared to Other Children

Our current lifestyles leave a major chunk of time where your child will be by himself. This provides him with the impetus to start figuring out things by himself and develop the skill of independence that helps cultivate a nature of being self-motivated.

A single child has the added advantage of letting loose his complete self in a singular activity with full zest. Things such as painting, reading, singing, or playing an instrument require some solitude and single children are more comfortable with it. 5. Substantially More Mature Than Their Peers

Right from doing their own chores to helping around the house, from engaging in conversations with parents to being a part of other discussions, single children are exposed to the worlds adults live in pretty early in life, which also makes them more mature than other kids.

6. A Better Ability and Outlook for Making Friends

Humans are social animals at the end of the day. Single children are more open to stepping out of their comfort zone and interacting with other kids in an attempt to befriend them.

Drawbacks of Having Single Child

There are certain disadvantages to having only one child in the family as well, which not only affect the kid but also the parents and the later life of them both.

1. A Tendency to Be Spoilt or Entitled

Too much attention can turn out to be a problem as well. Since single children get all the love and affection from their parents, they might develop an attitude where they feel the world revolves around them. Such kids tend to take everything for granted and feel entitled in every aspect of life.

2. A Development of Arrogance and Hollow Self-Esteem

If the parents of a single child are too loving and fulfil every wish that he has, the child could also develop a false sense of importance and self-esteem. Such kids end up being arrogant and have trouble empathizing with other people, instead maintaining a constant focus on their own attitude and emotions.

3. Fearful of Stepping Outside the Comfort Zone

Parenting is at fault here, for many parents tend to treasure their only child beyond their wildest dreams. If a child is not allowed to fail and falter early in life, he resorts to staying within his comfort zone forever. This can make him cowardly in attempting newer things as he grows up, clinging to his parents at the slightest problems. 4. Carrying the Load of Parental Expectations

Experienced by many talented children out there, the pressure of parental expectations is quite real and stronger than many others on single children. Such kids feel that they need to earn their parents love, and can put themselves under immense stress. This is further accentuated by the absence of a sibling they can confide their fears in.

5. A Chance of Being Rebellious Early On

While single children can tend to show love and care towards their parents, there is a strong chance they can rebel as well. As parenting is a two-way street, if you are extremely controlling and restrictive of your child’s behaviour, he might burst out and assert his independence later in life.

6. The Sole Responsibility of Looking After Old Parents

A single child’s life and dreams have a high chance of being sacrificed in the necessity of looking after his parents once they are old. While the presence of siblings can provide the chance of sharing that responsibility, a single child begins to look at his ailing parents as a burden.

Figuring out whether one child or two is better in India is a task that parents need to undertake for themselves. While population control is a real problem, the focus instead needs to be on the right kind of parenting to ensure your child grows up to be a proper adult.

Also Read: Signs of Helicopter Parents & Its Effects on Children

Epidural Side Effects on the Mother and Baby

Parents Are Not Kids’ Enemies!

10 Fruit Trees You Can Plant and Grow at Home