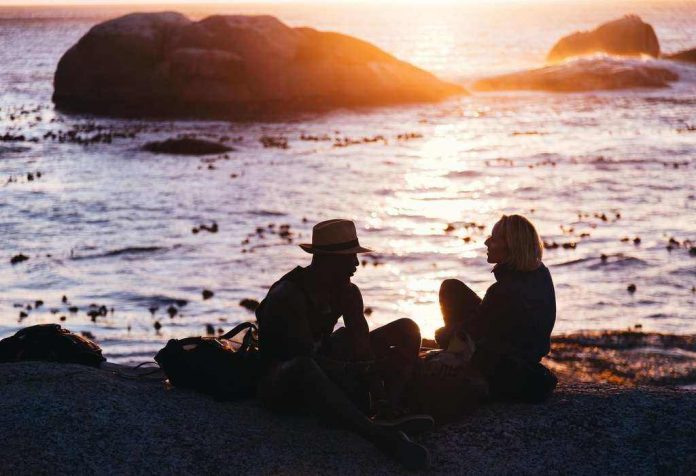 It would not be wrong to say that the journey of a single parent child is quite different from that of one raised by both parents. A child with a single parent thinks and handles relationships in a different way. This has a direct influence on their personal lives. While they can love and have lasting relationships like any other person, they’re just a bit different emotionally.

1. They’re Independent and Look for Space in Relationships

Since children of single parents have learnt to be independent right from their childhood, they look for space in relationships. They’re used to looking after themselves. Being self-reliant from a young age is, therefore, the norm for many. If you’re married to such a person and he sometimes seems a little distant when you show him love and care, don’t take it personally. He’s just doing what comes naturally to him.

2. They’re Influenced by the Parent who Raised Them

A single parent is different in relationships in the sense that they’re programmed to think and act a certain way. Kids who have been tended to by their moms understand the way women feel while those who have been in the company of dads in their growing years are more tuned into how men think and act. This is what to expect if you’re in a relationship with a single parent child. 3. They Understand The Value of Perseverance

One of the differences you can expect to see in the love life of a single parent child is in the way they think about qualities like perseverance and inner strength. They’ve grown up seeing their parents work extra hard to give them a good life, juggling between jobs and home. This makes them emerge as stronger people and they expect the same from their partners.

Having an unstable childhood can make some people mature earlier and they may become strong enough to support others when they’re in emotional turmoil. Most of them have been toughened by the experience of being a single parent child and are able to lend a patient ear and helping hand to let their partner come out of their own emotional troubles.

5. Commitment May be Scary for Them

After the wounds that have been inflicted on their minds by seeing the hardship faced by their single parent, they may not find it too easy to develop bonds in a relationship. Commitment doesn’t come as naturally to them as to someone with two parents. You need to be patient and wait for your relationship to warm up.

Childhood memories have a great deal of influence on the personality of a grownup. If you’re married to a man who was raised by a single parent, take the time to understand how he thinks. It’ll answer a lot of questions you may have and help you see things more clearly.

Every Mom Needs To Check Her Child’s Milk For This

Recipe of Oats Pudding for Babies