Octuplet Pregnancy and Birth – All You Need to Know

Octuplet Pregnancy and Birth – All You Need to Know 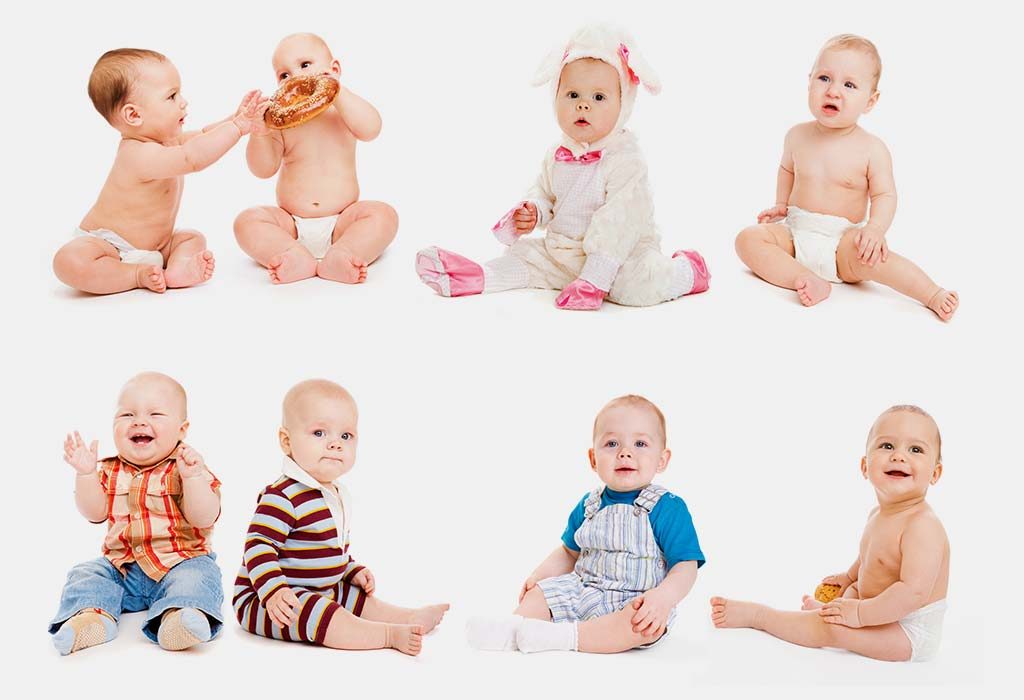 Multiple pregnancies aren’t an uncommon thing; twins have been common throughout history and to an extent, triplets and even quadruplets from time to time. On extremely rare occasions, women can have octuplets, where they give birth to eight babies. There are only a handful of cases of octuplet pregnancies and birth and fewer cases with surviving babies. Continue reading for all you need to about how this phenomenon occurs and its causes and consequences.

The octuplets meaning is a pregnancy where they are eight babies born in a single birth. An individual baby belonging to such a set is called an octuplet. Octuplet pregnancy and birth is an extremely rare event with only a few documented cases around the world. Octuplet pregnancies are the most likely result of ovarian stimulation with the use of fertility drugs that prompt the ovaries to produce more than one follicle. Although In vitro fertilization is a procedure where more than one embryo is implanted in the uterus, doctors generally do not introduce eight or more embryos back in.

Octuplets need not all be born on the same birth date. They are known to have delayed interval delivery (iatrogenic asynchronous birth), where individual babies can be born several days or even weeks apart. It also happens that many babies in octuplet pregnancies die within a few days or a few weeks, as they are most likely to be born prematurely.

While there have been reports of octuplets born in the last century, little detail exists to corroborate the accounts. One of the earliest goes back to 1967 in Mexico City, where the entire set of babies died within 14 hours. The same was the fate of another set born to a woman in Turkey in 1985. One of the most infamous and detailed octuplet births in recorded history was the Chukwu octuplets birthed by Nkem Chukwu in Huston, Texas, in 1998. However, the smallest baby of the set died after a week, and her siblings- two boys and five girls, grew up healthy.

The most popular in recent history is the Suleman octuplets who were conceived by Nadya Suleman through IVF treatment in 2009. The octuplets are the only known surviving set after they surpassed the Chukwu octuplets.

Octuplets can come in three types; monozygotic, multizygotic, or a combination of both depending on the number of eggs and how they divide.

The term monozygotic is technically used to describe identical twins or multiples. This happens when a single fertilized egg splits into two or more embryos which develop into a whole baby each with the same set of chromosomes and gender. Identical twins are the most common examples of this process and there have also been cases of monozygotic triplets where the embryo would have split yet again, however, these cases are extremely rare. Monozygotic octuplets identical is similar to the monozygotic twins, except that the embryo splits into a set of eight. Although it is possible in theory, there have been no documented cases of this occurring.

It is also possible that octuplets are born out of a combination wherein, there are one or more pairs of monozygotic twins along with other embryos which result in eight babies. In this case, the babies can be all male, all female, or a mix of both depending on the underlying process. 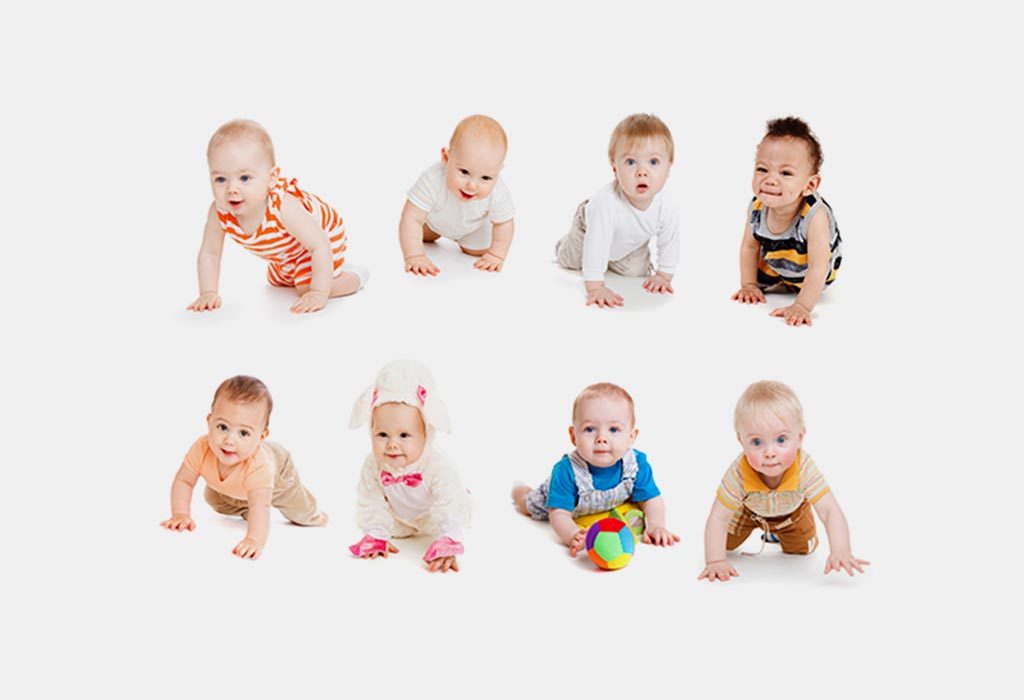 Chances of Having Octuplets

The reproductive systems of human females are primarily designed to release a single egg per month and in a few cases two; which often results in twins. Therefore to have an octuplet pregnancy naturally, the odds will have to be astronomical. The woman will have to release multiple eggs which will all need to be fertilised and then some of the embryos have to split to bring the number up to eight. It is more likely as seen in the case of the Suleman octuplets that the mother is implanted with more than eight embryos or that fertility treatments resulted in some of the eggs splitting to make two or three babies.

The odds of octuplet survival are also very low as most babies are born quite premature. The Suleman octuplets were born a little after 30 weeks while the Chukwu babies were delivered at just 27 weeks. The woman pregnant with octuplets also has a high risk of developing gestational diabetes and hypertension. A bigger risk is postnatal hemorrhaging right after delivery, as the eight placentas of the babies will open up multiple areas in the uterus that can become major bleeding sites. Generally, mothers who carry so many babies are advised partial abortions to improve the chances for others and help them reach full-term.

Octuplet birth is high-risk and hence a cesarean delivery is the recommended procedure to deliver the babies safely. Since they are premature, they would need medical intervention, respiratory support, or even a Neonatal Intensive Care Unit (NICU) to ensure their survival. They may not be able to breastfeed immediately and would need to fed through a feeding tube or fed intravenously.

Breastfeeding all the babies can be an almost impossible task as most average mothers spend more than 6 hours a day just feeding one baby. Even if the mother feeds two babies at a time, she will have to feed round the clock to meet their needs. However, it’s possible to express milk and feed them small amounts in the beginning as it is essential to meet their nutritional and immunity needs. Beyond that, tube and eventually bottle feeding infant formula would be the viable options.

Having octuplets in the womb means the mother will have to increase her intake of calories and essential nutrients. The recommended increase is 300 calories per day per baby, which will add up to 2,400 calories. While it is difficult to have big meals, the spike in demand must be met with small intermittent meals.

Some Facts About Octuplets

Octuplet pregnancies are extremely rare events with only a handful of known cases over the years. Natural octuplet pregnancy while theoretically possible is rarer and the known factors that lead to it are fertility treatments such as IVF.