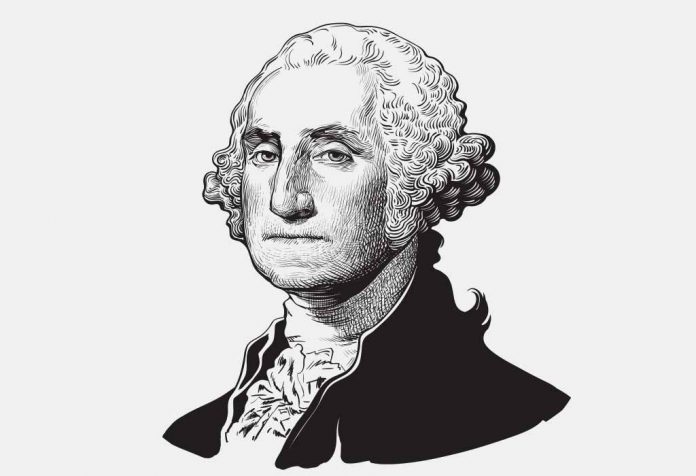 George Washington was the first president of America. He was one of the founding fathers of the United States of America and also the head of the committee that drafted the American Constitution. It is said that his unparalleled leadership and strategic planning resulted in the victory during the American Revolution. He served two terms as a president and he could have easily served for a third term, however, he refused to do so, even though he knew that the public opinion was in his favour. If you want to learn more about George Washington and teach your kids about him, then read this article.

Interesting Information and Facts About George Washington for Children

Read on to know more about this great personality!

4 Tips to Teach Your Baby to Drink From a Cup Perfectly!

How to Go On a ‘Hum Saath Saath Hai’ Style Vacation!