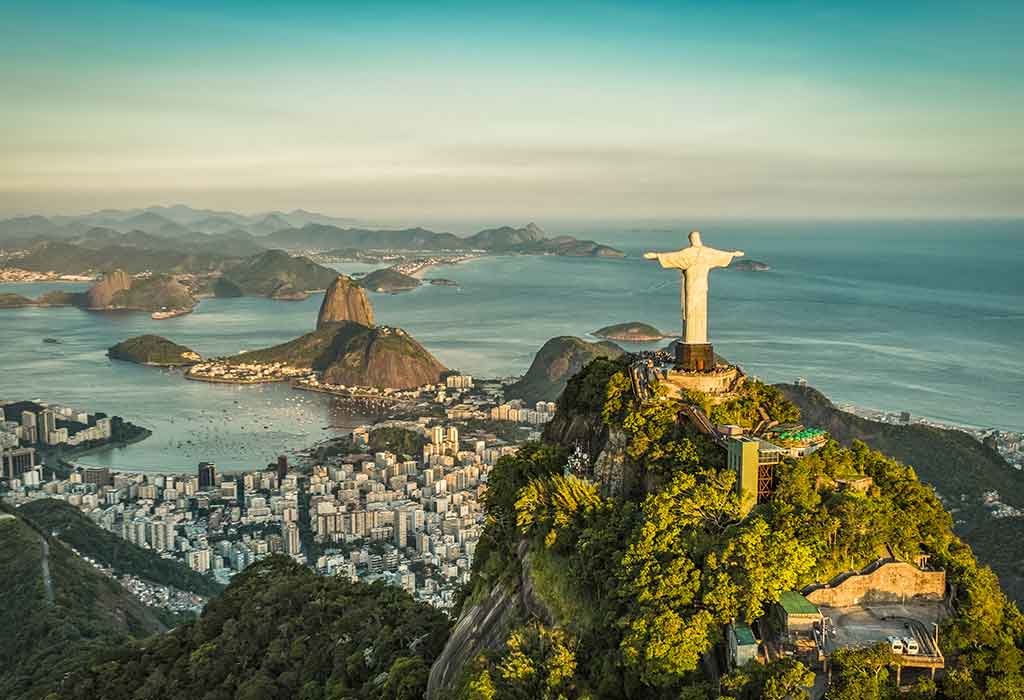 Brazil is one of the most intriguing and mesmerizing places on the planet, with such a rich culture worth knowing! There are so many things to see, do, and learn between its entertaining attractions and natural beauty. The country is an excellent place for a fabulous tropical holiday but planning your vacation to Brazil, here are some interesting facts about the country your children would love to know!

Geography and Landscape of Brazil

One of the best things about Brazil is that it is a country that contains a wide variety of landscapes and is very diverse.

Brazil, being a huge country, has a beautiful history that is worth learning about! Some popular facts about the history of the country include:

Due to its rich history, Brazil has a profound culture seen clearly in various parts of the country. Some of these exciting and amazing facts on Brazil culture include:

Wildlife and Nature of Brazil

With over 60% of the Amazon forest in Brazil, the country is rich in natural fauna and flora. A few interesting Brazil facts about animals and wildlife are:

Brazilian cuisine is characterized by various cooking traditions and practices that are not just local but imported or influenced from Europe and Africa. Asian influences are also seen in their style of cooking.

Interesting Places to Visit in Brazil

Brazil is a tropical paradise for tourists and is one of the best cultural destinations in the world.

Sport is a huge part of Brazil, and a few facts worth learning about are:

Other Fun Facts and Information About Brazil for Children

Here are some other fun facts and information on Brazil for preschoolers and younger children:

This list of Brazil information and facts will surely inspire your children to read more about the country and its culture.