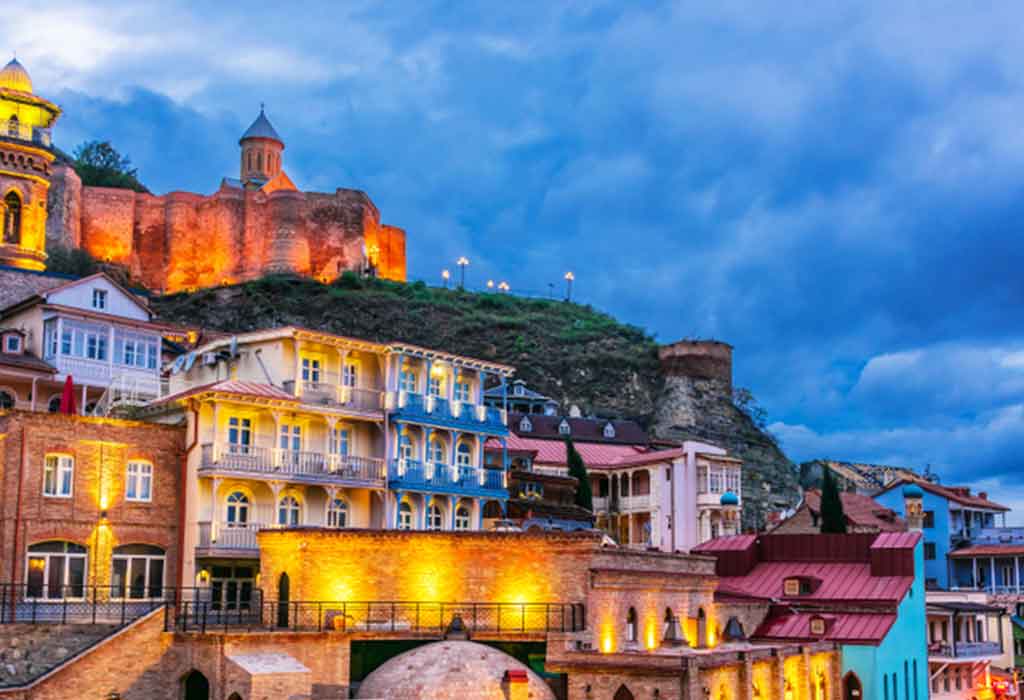 Are you hunting for weird facts about Georgia for your kids and want to surprise them? Maybe they’re studying for the upcoming Geography test and have to learn about Georgia. They’ll be in for a surprise once they know funny and weird things about Georgia.

Whether your children are simply curious or you want to get them excited about the state, the best way to get to know more is by learning various things about Georgia. Keep reading, and you’ll find out soon enough.

Here’s a list of cool facts about the Georgia state and other rare things you may not have known before.

Georgian locals are warm and have welcoming hospitality to tourists. Popular cultural dishes in the country include meats and seafood dishes consisting of shrimps, beef, and lamb. Nuts are used in various recipes, and the state is famous for being trading partners with countries like Russia, China, and Azerbaijan. Another cool fact your kids may not know is that the main sources of economy for Georgia are agriculture and mining!