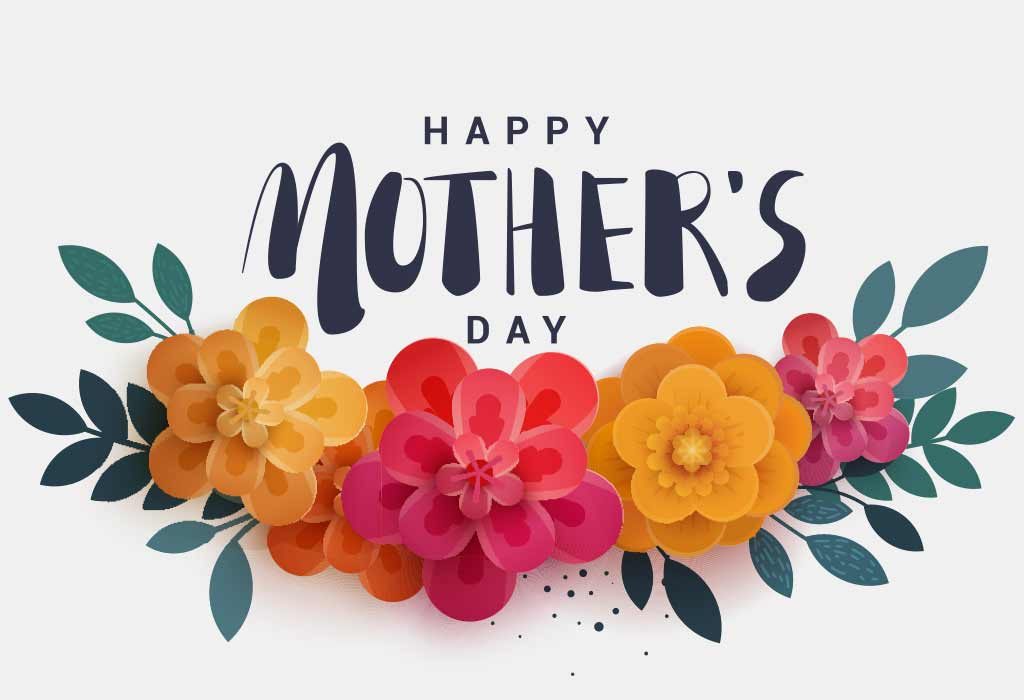 There is a palpable difference between cultures across the world. Sartorial tastes, food habits, festivals, religion everything differs culturally. Despite such differences, the love that a mother showers on her children and the reverence that she commands from them is a common strand across cultures. This is aptly reflected in Mother’s Day celebrations around the globe.

Mother’s Day – a day dedicated to express gratitude to mothers – is observed in various cultures around the world. Needless to say, mothers are loved, respected and appreciated timelessly. However, earmarking a day dedicated to them is comparatively a recent phenomenon, dating back to the 17th century when the practice began in Britain. Presently, Mother’s Day is celebrated in 46 countries, albeit on different days.

Mother’s Day Traditions Around the Globe

We may live in different time zones and follow different traditions, but the love and respect that we have for our mothers remain the same. Let’s find out how people all over the world celebrate Mother’s Day!

1. Mother’s Day Celebration in the UK

In the United Kingdom, Mother’s Day is celebrated on the fourth Sunday in the month of Lent. It began as a church holiday in the 1500s, which was known as Mothering Sunday at the time. Every year, the month of Lent starts on Ash Wednesday and ends on Holy Saturday, the day before Easter Sunday. The tradition here is to make a rich almond cake for mothers called ‘Mothering Cake’ or ‘Simnel Cake’ on this day. The holiday has turned into a celebration now that involves giving flowers and gifts to mothers to express gratitude.

2. Mother’s Day Celebration in the US

Mother’s Day is celebrated is a national holiday in the USA. It is celebrated on the second Sunday in the month of May. Mother’s day is the next big festival in the US after Christmas and Valentine’s Day! Mothers are showered with gifts, greeting cards, and flowers.

Mother’s Day is observed on the second Sunday in the month of May. If you happen to be in Australia on Mother’s Day – you would be amazed to see many people wearing a carnation. A coloured carnation signifies that a person’s mother is living, while a white carnation is a tribute to a deceased mother here. In Australia, aunts and grandmothers are acknowledged with gifts on Mother’s Day. In this country, giving carnations and other flowers to mothers is also a tradition! Mother’s Day is a relatively new phenomenon that started almost a decade back. A foreign festival finding its place in a culturally diverse place like India shows, both, India’s acceptance of western culture and also its deep-rooted tradition of mother veneration. Children usually celebrate the day by gifting something to their mothers, be it flowers, cards, or any other token of appreciation. The essence lies in making the mother feel special.

Mother’s Day is observed on May 10th in Mexico. Children are required to be present in the house a day before. Mother’s day is a colourful affair in Mexico. A special mass is organised in churches. An orchestra plays ‘las mañanitas’ (traditional birthday song), and ‘tamales’ (Mexican delicacy) and ‘atole’ (beverage) are distributed to all local mothers. Flowers are a must on Mother’s Day in Mexico, but the celebration is incomplete without food and music!

Mother’s day is a religious affair in this country. People not only offer homage to their own mothers, but also to the Virgin Mary. It is celebrated on the 8th of December. In Spain, the celebration of Mother’s Day involves chocolates, gifts, flowers, greeting cards, especially handmade greeting cards. Like in many countries, Mother’s Day is observed on the second Sunday of May in South Africa as well. This day is celebrated by gifting flowers and gifts to mothers. In South Africa, homemade cards and homemade meals are presented not only to mothers, but also to grandmothers and aunts, and other mother figures. What a wonderful way to express gratitude to moms and mother-figures, no?

Earlier in Japan, Mother’s Day was observed on the birthday of Empress Koujun, but now it is celebrated on the second Sunday of May, just like many other countries. Mother’s Day is known as ‘ha no hi’ in Japanese and it is a day when mothers are given gifts and flowers, especially roses and carnations. Many people don’t work on this day and this day is saved for celebrating with family members.

In Canada, Mother’s Day is observed on the second Sunday of May. The Canadian practices of observing Mother’s Day are quite similar to that of the United States. Giving carnation flowers as a gift is a tradition in Canada. Some people even wear carnation brooches on this day. Mother’s Day is a day to celebrate mothers and mother figures in Canada!

In Nepal, Mother’s Day is observed on Baishakh Krishna Ausi as per the Lunar calendar. On this day, people express gratitude to their mothers by showering them with gifts and foods (sweets, fruits, and other favourite food). Thailand observes Mother’s Day on August 12 every year to mark the birthday of the revered Queen Sirikit. The traditional celebration of Mother’s Day includes giving offerings to monks and jasmine is the traditional gift, which is given to mothers as it is symbolic of ‘motherhood’.

Mother’s Day celebrations around the world are symbolic in nature and is merely a way of expressing our love for our mothers. You can also take inspiration from different cultures and celebrate this day in a unique way. Happy Mother’s Day to all the mothers!