How to Deal with Demanding Behaviour in Toddlers

How to Deal with Demanding Behaviour in Toddlers 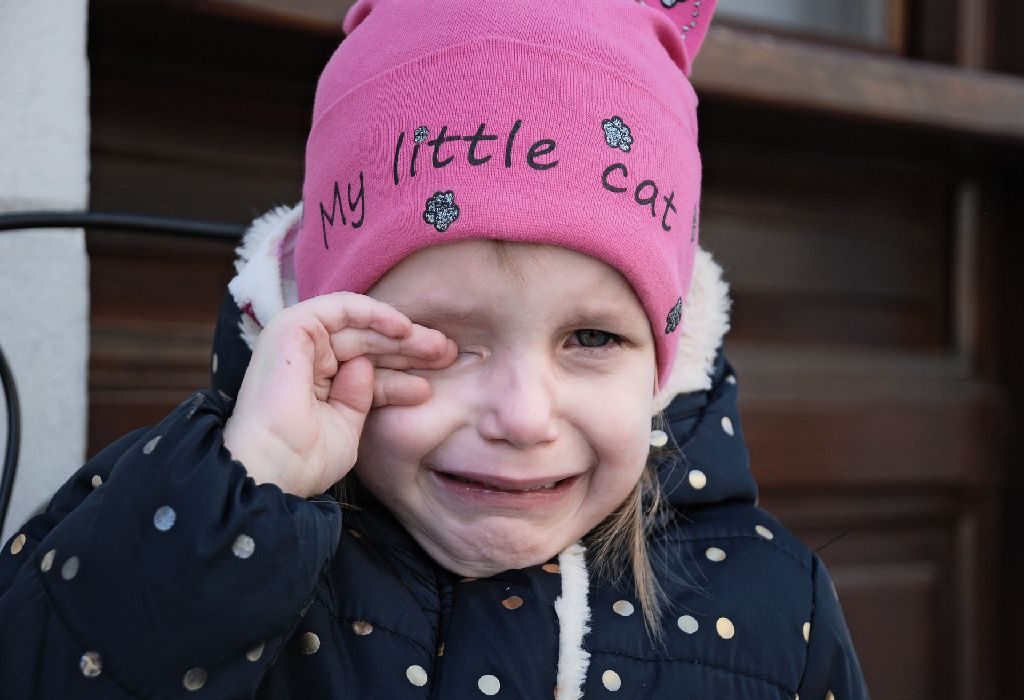 Have you lately felt your toddler is asking for too much, too soon? Has your child embarrassed you by refusing to leave the store without buying a coveted toy? Well, looks like you may have a demanding child on hand.

Dealing with behavioral problems, particularly demanding behavior in children, can prove to be quite a challenge for parents. Instead of being deterred by the problem, one must deal with it in a firm manner.

Tips on How to Deal with Demanding Children

1. Identify the cause of your child’s demanding behavior

Once you figure out why your child is acting in a demanding way, you will be able to come up with an appropriate solution. If it is an attempt to seek attention, then you need to give your child enough time and positive attention, so that he or she does not throw tantrums and demand things.

The most important thing to do is to learn to say “no”. Say it! Learn the power of saying “no” at the right time, and make sure to use it when the need arises. The worst thing parents can do is to give in to every demand a child makes. At the same time, every time you say ‘no’, you must give your child reasons for refusing his demand. For example, you can say no to eating chocolates by saying, too much chocolate results in bad teeth. Having simple rules will provide predictability and stability for everyone. Defining rules will ensure that your toddler learns to behave in the best possible manner. It’s never too early to tell your child “no” and define when he or she can have a certain thing. Say “no” to chocolate on demand, instead let your child know that his good behavior will be rewarded with a chocolate.

Use a mild yet authoritative tone to let your child know that his demanding behavior will not be tolerated.

Keep a straight face whenever you reprimand your child. Bursting into laughter, smiling or giggling shows that you are not serious, and your expression may contradict your words.

Having said so, it is also important that you do not treat everything your child asks, as demanding behavior on his part. Work with your spouse to come up with a way to deal with demanding behavior. Keep at it positively, even if it gets frustrating, and you’ll eventually see your toddler behave better!