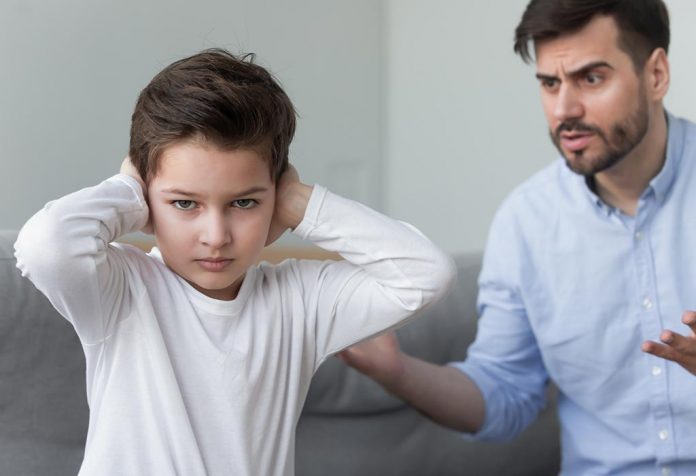 A large number of parents are confused and are struggling to figure out how to handle a defiant child in the right way. Such behaviour is now on the rise, with many kids picking up numerous things early in life. Therefore, the entire semblance of a hierarchy within a family gets a big jolt, when kids or even toddlers tend to stand their ground, without any viable reason. For parents that have been obedient kids throughout their lives, this can be even more shocking, difficult and even be infuriating. In the attempts to uproot such behaviour, they might even make it worse.

Why Is My Child Defiant and Disrespectful?

When dealing with a defiant preschooler or a young kid, parents usually wonder why their kid is so defiant towards them. Most of the times, they tend to compare their child with somebody else’s and try to put forward that behaviour difference before their kid, too. But there is a very common reason why most kids tend to be defiant or disrespectful.

This behaviour is a general manifestation of a child feeling totally out of control. Kids are dependent on parents for many activities, but they also tend to like doing certain things their way. As they start growing up and develop the abilities to carry out numerous actions, they want to do all of those on their terms. The child’s inherent personality also plays a key factor in this regard.

Some kids are extremely obedient and thrive when things are already taken care of them. Right from the school schedule, to the plan for the day, to doing the homework and sleeping on time, a fixed schedule is the best bet for such children. But many other kids tend to have strong personalities and opinions right from childhood. By having a better understanding of what certain activities are meant for, they attempt to assert control over it by doing things their way. While they are unaware of any repercussions of their actions, parents tend to see those and stop their child in their path. This further manifests a defiant attitude strongly towards parents, causing even more problems.

How To Discipline a Defiant Child?

Whether you have a defiant toddler or even a young kid, there are a few ways you can opt to discipline him well and understand the reasons behind his behaviour.

1. Get a Professional Child Therapist

Parents do have a good idea if their child is showing defiant behaviour in certain situations or if it has reached an extremity that is beyond their control. Such cases need to be addressed as soon as possible and might require the intervention of a professional. They can talk to your child or provide you with a better understanding of his behaviour. 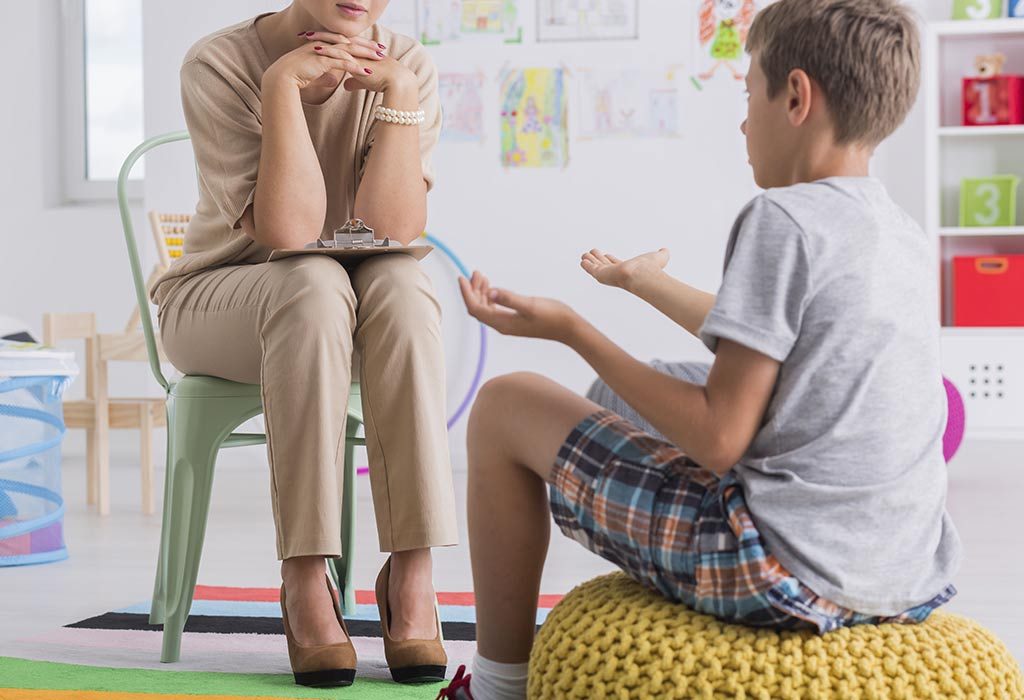 2. Establish Logical Consequences For His Actions

Most of the child’s defiant behaviour stems from what he is feeling in the present, leading him to act accordingly. The concept of consequences can help him understand that his behaviour can lead to unwanted situations later on. Even the simplest consequences such as being grounded or taking away gaming privileges can be helpful.

3. Refrain From Indulging In Power Struggles

Don’t escalate your child’s defiance by indulging in another defiance of your self. This can easily make your child showcase his defiance in an even stronger way. Establish with clarity, the consequence he would have to face, should he continue with these actions, and follow up with them when needed. 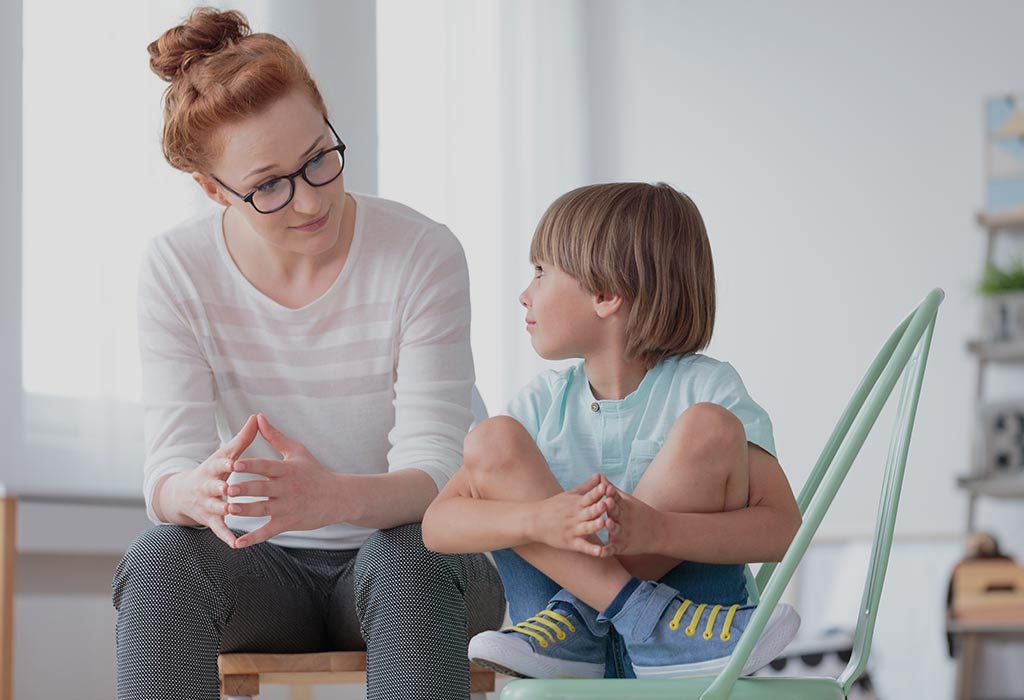 4. Start With a Contractual Behaviour

Along with consequences, it is also important for your kids to know when they can return to normalcy or get an incentive for doing so. If you’ve taken away his gaming rights and your child continues to behave well, you can allow him partial rights to gaming and then reinstate them if he stays well-behaved for a week or two.

5. Install A System of Reward-Based Tokens

If a child is being punished for being defiant, he should also be rewarded when he is compliant. This allows him to understand what behaviour is good behaviour. Keep tiny incentives such as using tokens for a picnic trip or a movie night, if your child sticks to doing his chores without arguing or getting into a fight. 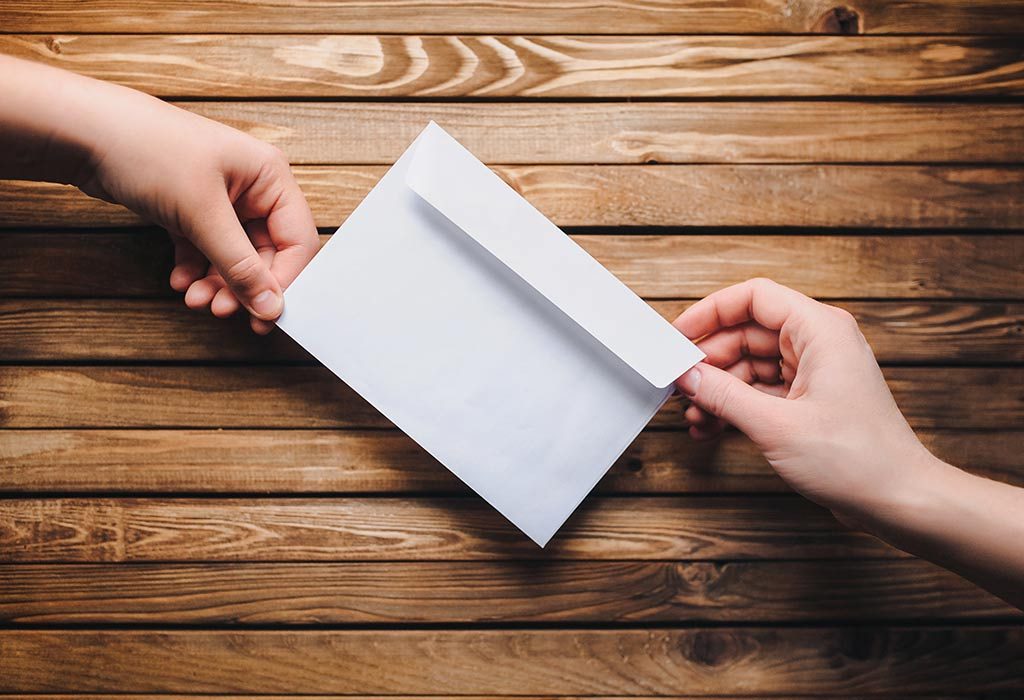 6. Reframe Your Words To Form a Rule

If a child is defiant only at home, he might have trouble understanding why they are not allowed to undertake a particular activity. You might forgo your child to watch TV until he has brushed his teeth, but he won’t understand the necessity right away. Therefore, turn that advice into a rule by stating that the television can be used only after brushing the teeth. This can help instil a habit of sorts as well.

7. Create An Illusion of Control

Kids tend to be defiant more often to establish some degree of control over their lives or parents. Give them that with the possibility of choice. If your child refuses to wear the right clothes for a trip to the mall, offer him a choice between two shirts. He will be much inclined into choosing one, and going with it. Frame them in a question format as well. Rather than saying “get dressed”, ask him if he wants to wear the blue shirt or the green shirt. 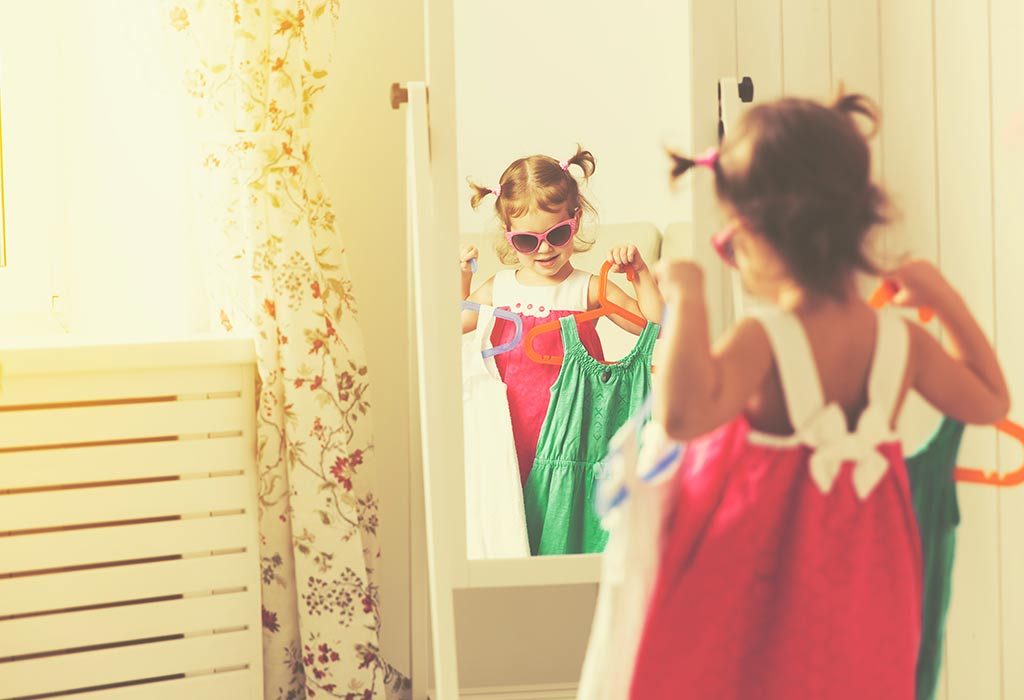 8. Make Use of Clear and Precise Instructions

At times, your child may not be defiant, too. He might not have heard you at all or would be too immersed in an activity to pay attention to you. Therefore, you need to execute a change of ways in talking to him. Try to repeat the instruction or tap him on his shoulder to get his attention. Allow your child a way to focus on what you are saying.

9. Encourage When He Behaves Well

For a child that is constantly defiant, normal behaviour might not seem like anything worthy of notice. However, it is important to note that the normal behaviour is a result of the child taking efforts in controlling his outbursts. Therefore, attempt to notice them and acknowledge them when it happens. Even the smallest actions such as your child placing his dishes in the sink after a meal should be brought to your child’s notice and encouraged by you. 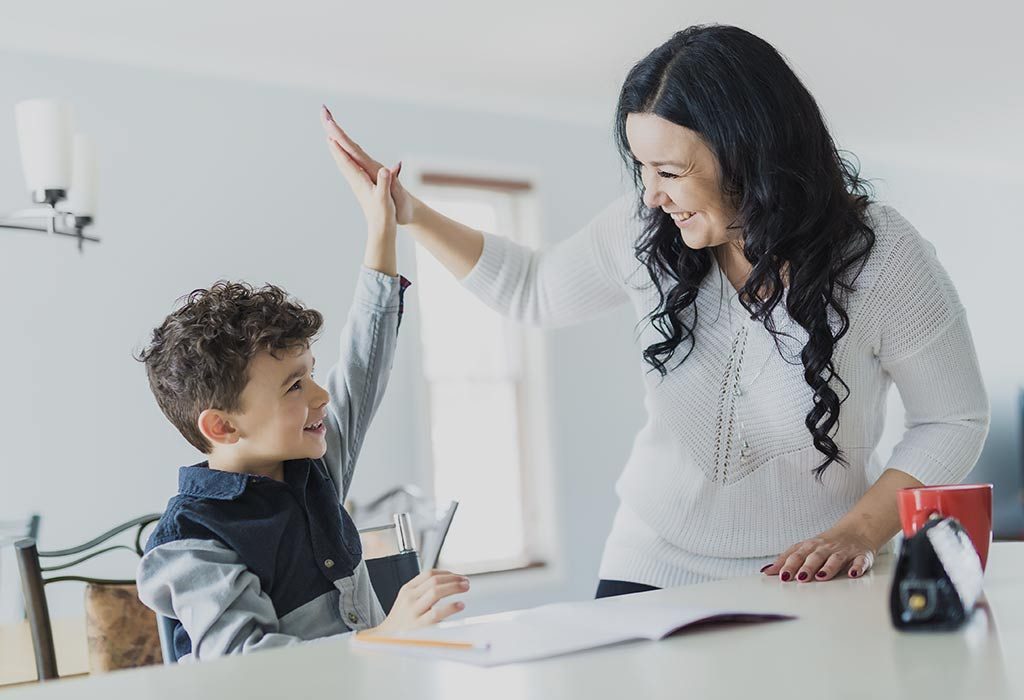 For a defiant child, his life is usually revolving around parents scolding him and constantly feeling out of control. His life also needs to include times where everything seems good and flowing without any effort. At times, children act defiant to get your attention towards them. Make sure you spend some great time with your kids on a daily basis. Whether it is in matters of playing sports, or having dinner together or even chatting for a few minutes before sleep, let your child know that you care about him.

Once you know what to do with a defiant child, it is important to put it into practice the right way. Parents also need to increase their level of patience and calm when dealing with such kids. The moment things can be calmed down effectively, good behaviour can get a place to flourish well.

Need of Coping Skills and Strategies for Kids

How to Use Behavior Charts to Motivate Children

How a Paediatric Endocrinologist Can Help Your Child

Benefits of Journaling for Kids That Parents Must Know About

How to Care for Kids With Casts

Gauri Ratnam - May 30, 2020
The world is changing and becoming more ecological. So, modern parents want to name their little boys with a nature-inspired name. Nature is beautiful...

100 Names That Mean Grace for Girls and Boys

Baby Quotes – 100 Adorable Quotes for Your Little One