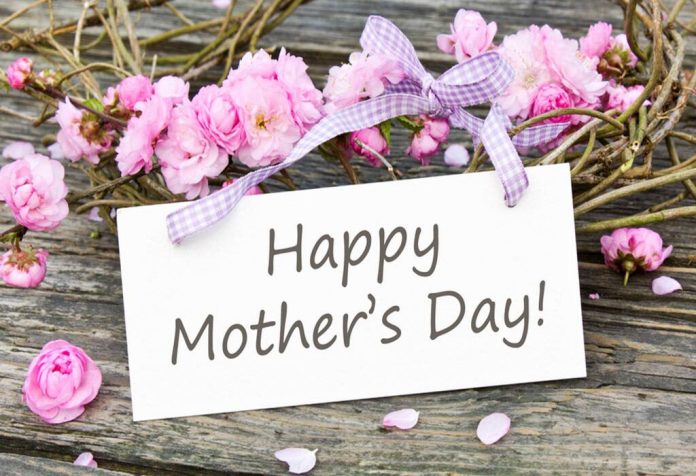 From Greece to America, the history of Mother’s Day is a long one. Anna Jarvis, organised an awareness campaign for poor health conditions that mothers in her community faced, and urged them to stand up for the cause, since they would be more sympathetic. Thus, started a motion that soon turned into a day celebrating motherhood.

Gearing up to wish your mom yet another great Mother’s Day, but don’t know who to thank for creating this day? Well, here is a timeline of how this day came to life. It will definitely bring more meaning to your wishes this year.

Did You Know How Mother’s Day Started?

1. A Hint of History

Ancient Greeks and Romans had festivals dedicated to mother goddesses like Rhea and Cybele. However, one of the earliest celebrations of Mother’s Day can be traced to the concept of ‘Mothering Sunday’ – which was a Christian festival. This was held on the fourth Sunday during the period of Lent. Hence, it is believed this is how and where Mother’s Day originated from.

2. The Role of Ann Jarvis

It took a homemaker, Ann Jarvis, to finally realise the importance of having a day honouring mothers. She rallied for mothers to take up the cause of poor health conditions in the community she lived in. When Ann Jarvis passed away in 1905, her daughter decided to take up the cause that her mother campaigned for. Anna Jarvis initiated celebrating Mother’s Day as a way of honoring the sacrifices mothers made for their children. After being successful in gaining financial backup, Jarvis organized the first official Mother’s Day celebration at the Methodist church in Grafton, West Virginia. She felt there were not many days that honoured women as opposed to men.

3. The Campaign gets Noticed

Ann’s daughter decided to campaign for a special day, which would be marked to celebrate mothers and their contributions around the country. In fact, at a church service organized to celebrate Anna’s mother in 1908, she distributed her mother’s favourite flower – the white carnation. Five years later, the House of Representative resolved that government officials would wear the white carnation on Mother’s Day. In 1914, Anna’s hardwork paid off as President Woodrow Wilson passed a Bill that officially recognised Mother’s Day as a national holiday in the country. That is how, and from when Mother’s Day started. The Mother’s Day celebrations took off as soon as it was made official. Cards, flowers, and presents were gifted to mother’s by their children. However, this did not go down well with Anna Jarvis Jr. She did not support the fact that the day was being commercialised. She protested, and was even arrested for disrupting a group selling carnations. It is also believed that before she passed away, she confessed that she regretted having started the Mother’s Day tradition. Ouch!

When is Mother’s Day Celebrated?

Mother’s Day is celebrated on different dates in different countries. However, most countries follow the tradition of celebrating the day on the second Sunday of May. If it hasn’t registered already, try going out on that day. You will witness crowded restaurants, and even find decorated novelty stores around town.

The long history about Mother’s Day and its origins has always remained a bit of a mystery. However, one cannot discount the effort of the Jarvis family in kick-starting the whole thing. While younger Anna may have regretted her decision to celebrate the day, Mother’s Day continues to be observed with fervour across the globe.

Is Adding Rice Cereal to Your Baby’s Bottle Safe?

IUI (Intrauterine Insemination ) vs IVF (In Vitro Fertilisation) – Which is Right for You?

My Experiences of Pregnancy – The Beginning of a New Journey

Good Health is Just a Click Away – 5 Apps That Make Getting Fit EASY!