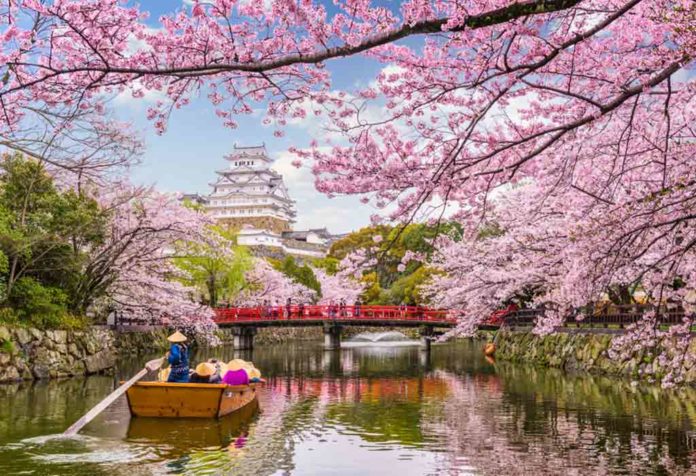 Bustling centers, fascinating culture, delicious cuisine, and appealing landscapes – there are so many reasons to visit Japan since it would be a trip of a lifetime! Read on to learn more interesting facts about Japan that would entice your kids.

Approximately 30,000 years ago, Japan saw its first inhabitants, who came to the land on foot since the main islands were connected by bridges of dry land to Korea and Siberia. The first society in Japan arose around 12,000 years ago, and the people during that period belonged to the Jomon culture. In the same timeline, the Ainu people arrived on the mainland of Japan from Siberia on boats. These two cultures survived in the mainland and the nearby islands through fishing, hunting, and gathering food.

The era of farming and toolmaking started once the Yayoi people from China and Korea came to Honshu Island during 300 B.C. They were very skilled in farming, toolmaking, and weaving and became the first cultural group to begin rice cultivation in the flooded paddy fields of Japan. The first emperor to come into power in Japan was Jimmu Tenno during 660 BC, and for the following centuries, Japan was ruled by many emperors. After the 12th century A.D, shoguns or military rulers used force to take control of the region.

In 1543, Japan saw its first arrival of Europeans who brought a wide range of ideas, technologies, and cultural practices, including Christianity. However, during 1635, the country went into a state of isolation when the ruling shogun closed all borders and traveled abroad, which lasted for around 200 years. In 1868, emperors came back into power which brought a lot of modernization and changes.

Geography and Landscape of Japan

Japan is an archipelago in the eastern part of Asia. The country consists of four mainlands, namely Honshu, Hokkaido, Kyushu, and Shikoku. There are around 4000 smaller islands in these regions. Japan’s mainland neighbors are China and Korea from the south and Russia from the north.

Mountains cover around four-fifths of the country, and the highest and most famous mountain in Japan is Mount Fuji, an active volcano that also stands as a sacred symbol. The Japanese Alps start from the top to the center of the largest mainland in Japan, Honshu. Japan can be dangerous because it is at risk of severe earthquakes. One of the most interesting facts about Japan’s geography is that more than 1000 earthquakes hit the country every year. Also, the country has around 200 volcanoes, of which 60 are still active. 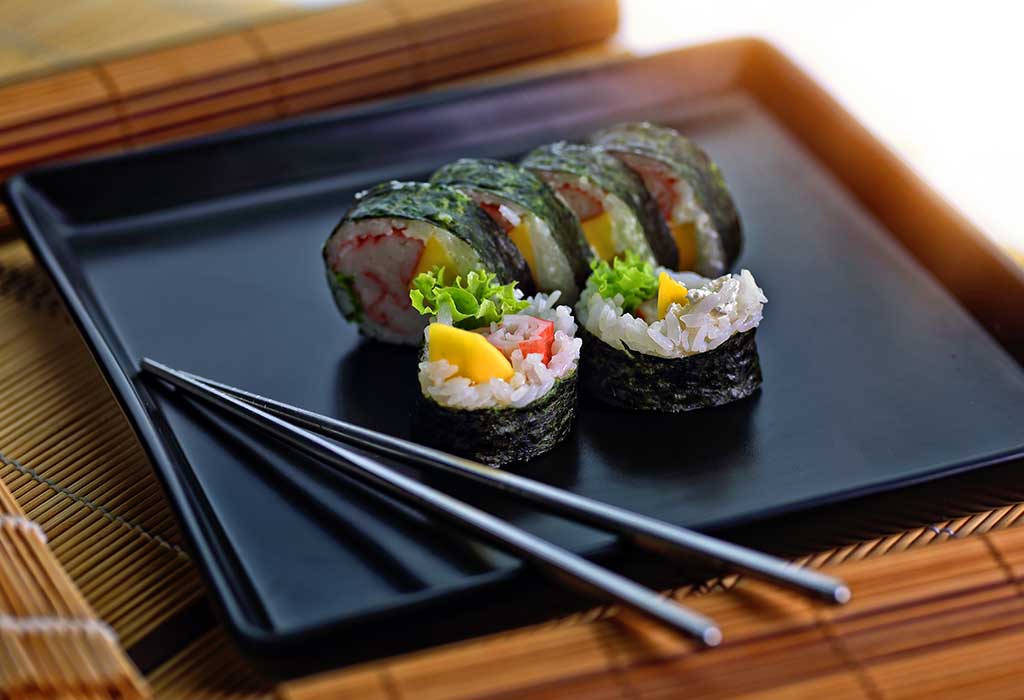 Japanese food is another treasure of the country, attracting millions of tourists globally every year. Here are some interesting food facts:

People and Cultural Facts of Japan

Culture and tradition play an important role in the Japanese society. Some essential culture-related facts of Japan are:

Facts About Eating in Japan 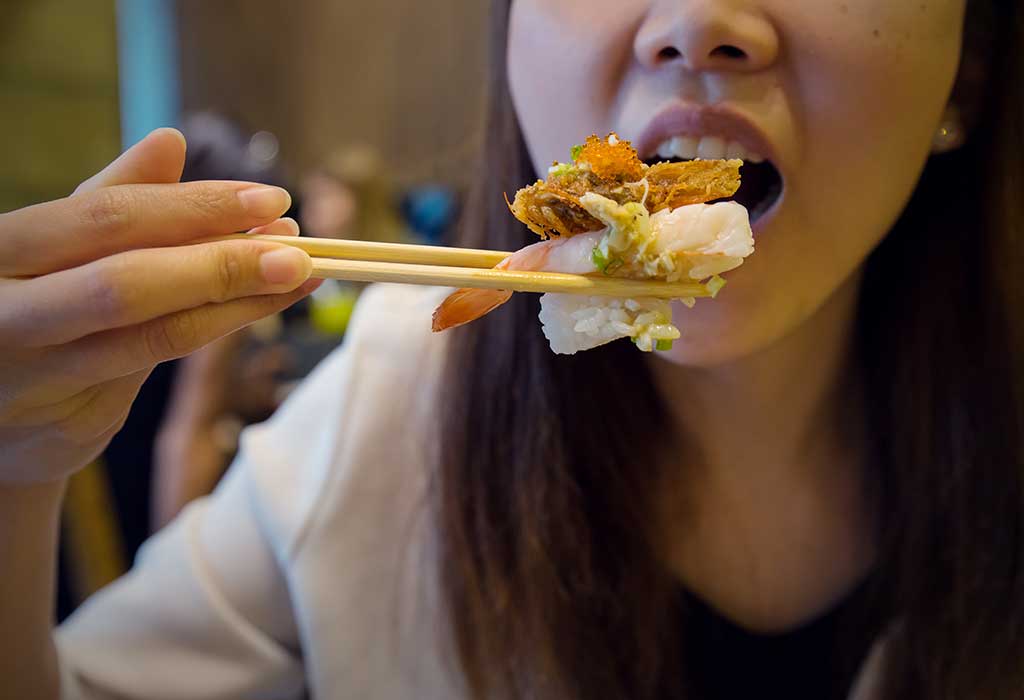 As famous as Japan is regarding its cuisine, there is some etiquette you need to follow when eating. These include:

Japan is the perfect mix of tradition and culture, along with the ultra-modern. Renowned for its urban infrastructure and modern technology, some interesting facts include:

Other Fun Facts and Information About Japan

Some other random and miscellaneous facts about Japan that you and your kid should know are:

Japan is a fun destination, but what makes it unique is its rich history, culture, and several interesting stories that every traveler would love to hear. These cool facts about Japan will definitely make your children’s vacation to the place more fun and interesting!

Brilliant Cleaning Tips That Will Make Your Gas Stove Sparkle