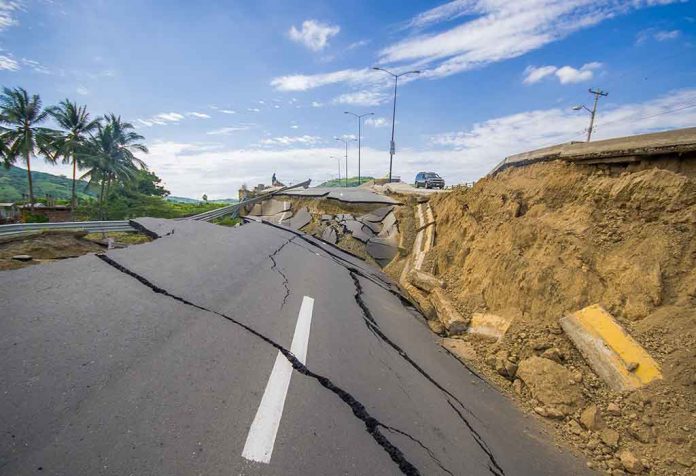 An earthquake occurs when the Earth’s surface shakes violently. This shaking is caused by the movement in the Earth’s outermost layer. The occurrence of an earthquake is a natural disaster but it is frightening and can cause damage as any other natural disaster would do. If you want to educate your child about earthquakes, we have some child-friendly information on the same that you can read to your child without frightening him.

Interesting Facts and Information About an Earthquake for Children

Listed below are 15 interesting and amazing kid-friendly earthquake facts.

Earthquakes can be devastating and can cause huge loss of life and property and there is no way that we know of, yet to predict or prevent an earthquake, but that doesn’t mean one needs to be scared of it. They can occur at any time of the year and anywhere, so the least you can do is educate your kids about the same and teach them earthquake drills at home and ensure that they are taught the same in schools.

Weaning Your Child Off Feeders and Diapers As They Grow Older

Is Conception After an Ectopic Pregnancy Possible?