Facts About The Cold War for Kids

Facts About The Cold War for Kids 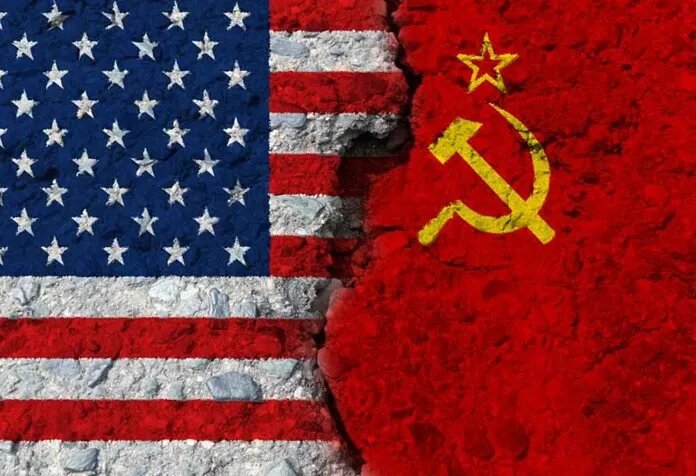 In this Article
The Cold War is no longer relevant to many people’s daily lives. However, it has helped shape American foreign policies, politics, the presidency, the American economy, and the lives of Americans. It was the longest conflict of the twentieth century. While the Soviet Union caused the cold war and ended with its collapse, America diplomatically won the Cold War with the help of its NATO alliances. So, if you have a curious youngster constantly bombarding you with questions like “What year was the Cold War fought?”, “Why was the Cold War called the Cold War?”, “Who was involved in the Cold War?” and “Who fought in the Cold War?” This article might be what you need!

History of Cold War for Kids

The Cold War history mainly deals with the relations between the US and the USSR. The United States and the Soviet Union fought on the same side during WWII. However, they did not fancy each other, and with the end of the World war, Americans worried about the rising Russian communism. While the Soviet Union was an essential member of the allied powers, they did build distrust between the allies due to the brutal leadership of Joseph Stalin.

The United States and the Soviet Union emerged as the world’s superpowers and gave rise to a long period of geo-political tension known as the Cold War. While no official war was declared on each other, they fought indirectly in proxy wars and raced with each other on their military might and space technology. This Arms race was about exhibiting the best weapons and nuclear bombs, whereas the Space race showcased science and technology, for example, America’s space mission.

The cold war did not happen to conclude in a day. It passed through several phases spanning over four and half decades. Following is a detailed summary of the Cold War events as per the seven different phases:

The cold war created an atmosphere of disbelief among various countries. It disturbed world peace in a big way, with many adverse effects of the Cold War observed across multiple facets of life. Here are some interesting facts about how the war affected the world:

With the fall of the Berlin Wall in 1989 and the absence of communist rule, the Soviet Union broke into smaller countries like Russia, Ukraine, and Lithuania. Eastern European nations returned to capitalism, thus collapsing the Soviet Union and ending the Cold War in December 1991. The information here provides kids with an insight into the Cold war and important events.