The Aztecs were the founders of the Aztec empire, a Mesoamerican civilization that spanned parts of modern-day Mexico and the surrounding areas. In North America, it was a seemingly invincible kingdom that existed for more than two centuries before being overthrown by the Spanish.

Over time, the Aztecs developed a rich and influential civilization that has left a lasting influence on the world that has endured to this day. Did you know that the Aztecs were responsible for the founding of an entire country? We have compiled a list of facts about Aztecs for kindergarten children.

Who Were The Aztecs?

The Aztecs were a tribe from northern Mexico who ruled a vast empire. They were one of the last indigenous civilizations in North America!

The Aztecs got their name from the term Aztlán, which means “White Land.” This alludes to the land from which they originated, which was most likely in northern Mexico. They were also known as the Tenochca, from an ancestor named Tenoch, and the Mexica, to name a few names. Metzliapán (“Moon Lake”), the magical name for Lake Texcoco, where they established their capital, is most likely the source of the latter moniker.

They resided in Mexico before the conquest by the Spanish in the sixteenth century. Indeed, the term ‘Aztec’ translates as ‘someone from an unknown location in Mexico.’ The Aztecs were also known as Mehika or Mexica, the ancient name for ‘Mexico.’

In the 14th and 15th centuries, the Aztec civilization flourished for about two hundred years. The Aztecs defeated their adversaries and promoted commerce and partnerships with other cultures. The monarch ruled the entire empire and commissioned artisans to construct towers for the gods. Farmers provided food for the populace, while warriors defended the kingdom against its adversaries.

How Did The Aztec Live?

The majority of Aztecs lived in dwellings constructed of mud and straw. Gardening would be their primary occupation outside. One would find a space for sleeping, cooking, and praying to the gods inside this structure. Wealthy individuals, on the other hand, resided in palaces or mansions constructed of stone or brick. They took advantage of the steam baths and saunas available here.

Due to the significant income disparity between rich and poor, many individuals had to work extremely hard to get by. Males were the primary breadwinners as warriors and farmers, while the women stayed home to cook and weave clothing for their families. Men generally wore capes, while women wore costumes made of fabric.

What are The Aztecs Best Known for?

Ever heard of Aztecs’ agriculture and economics? The Aztecs were renowned for their agriculture, land, art, and architecture, among other achievements. Additionally, they learned to write and formed a calendar system, constructing temples and other sites of religious worship. They were also noted for being ferocious and ruthless in their behavior. They sacrificed victims to appease their gods!

However, they were also tremendously talented and imaginative in their own right. Their ingenuity assisted them in expanding their kingdom and defeating their adversaries.

How did The Aztec Children Live?

Parents cherished and cared for their children as if they were the essential thing in the world. When a child was born, it was celebrated with feasts and other festivities. When it came to their children, Aztec parents were severe and expected them to act specifically. Like their dads, boys were trained to hunt, farm, trade at markets, and fight, while females were taught to weave, cook and take care of the family, much as their mothers had done.

All Aztec children were required to attend school, much as they are now. It was directed by law! In contrast to many other countries at the time, females and slaves were also required to attend school. Boys and girls were taught distinctly. For example, boys would study hunting and farming, but girls would learn about cooking and taking care of the home.

Aztec children played with bows and arrows, dolls, and whistles, among other things. In addition, they had games such as patolli, a board game, and ullamaliztli, which was a ball game.

How did The Aztec People Build Their Empire?

The Aztec empire spanned 80,000 square miles in Central America, making it the largest in the world. Thousands of people served under their king.

Initially, the Aztecs were nomads, meaning that they moved around a lot and didn’t stay in one spot for long periods. They had a simple way of life and were relatively impoverished. When they arrived in Tenochtitlán, they began to expand their territory. There was plenty of food and water available and accessible access to neighboring towns where they could trade.

Over time, they developed into fierce warriors who formed alliances with other individuals. This increased their political influence, and they could expand the empire by conquest of new territories. 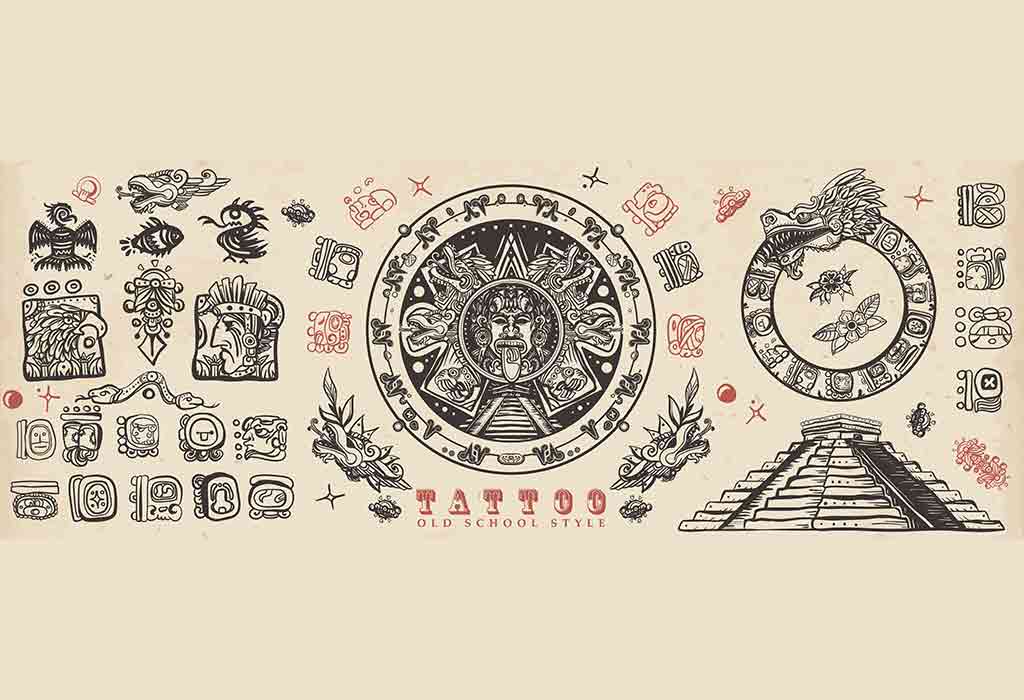 Art was essential to the Aztecs because they worshipped the gods via it.

In Aztec art, the concept of nature played a significant role. Animals such as eagles, hummingbirds, and snakes were used to represent a variety of meanings. Gods, heroes, and women of beauty were among those mentioned.

Stone carvings were famous in houses of worship because they were easy to make. These stone carvings, which recounted a story and served as a tribute to the gods, were richly detailed and contained many intricate features.

The Aztecs used earthenware to cook beans, retain water, and soak pulses and corn for several days at a time. Using red clay, they created jugs, pots, cups, and plates for use in their homes. The Aztecs had a significant impact on the modernization of pottery art.

The Aztecs made jewelry from various materials, including jade, gold, copper, and silver. Opal became popular among the Aztecs because of their wealth.

What Did The Aztec People Eat?

The Aztecs ate herbs and vegetables easy to grow in Mesoamerica, such as corn and beans. The Aztec’s food and diet mainly comprised corn, beans, and squash, among other things. They frequently utilized tomatoes and chili peppers as seasonings. Fruit, vegetables, birds, spices, flowers, dogs, and cocoa beans were all available for purchase at Aztec markets. In addition, they invented chocolate. However, because they lacked sugar, their chocolate was a potent drink that contained chilies. They also produced an alcoholic beverage known as chocolate. These cuisines later became popular throughout the world.

What Did Aztec Study?

When the Aztecs studied astrology, they discovered that they could use the movements of the planets and the stars to establish many calendars. Following the Sun’s directions, they possessed an accurate calendar with a year that contained 365 days. They also had a religious calendar, which consisted of 260 days in duration.

Besides geometry and mathematics, the Aztecs also studied and taught various other complex subjects such as debating and law and architecture, music, poetry, and agricultural practices.

Fun Facts About Aztecs for Children

While many features of Mexican culture come from the origins of Aztecs, the country also has strong ties to the Aztec civilization and other Mesoamerican traditions, resulting in the proper synthesis of New and Old-World cultures. Furthermore, the average citizen who lived in the Aztec Empire had a difficult time getting by. As was the case in many ancient societies, the wealthy could live lavish lives while ordinary people were forced to toil extremely hard. Want to learn some more Aztec facts for child historians? The following are some Aztec facts for preschoolers.

The Aztec civilization was affluent because of its exceptional agricultural prowess. Their meteoric rise to power and influence is even more impressive when considering how little they used metal weapons and armor. The rich and fascinating stories told about such ancient civilizations add to the appeal of history. We may not be aware of it, but one may still find the Aztecs’ impact on the food we eat, the phrases we use, and the places we are familiar with today.

Government Schemes for School Education That Parents Should Know About