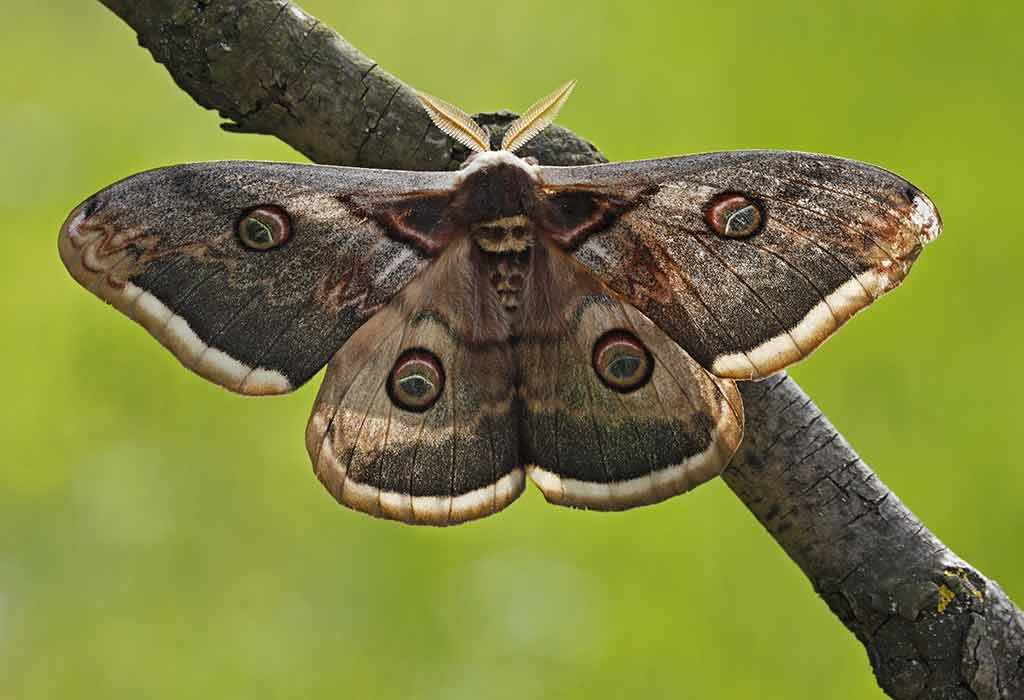 Moths are insects belonging to the Lepidoptera order. They are closely related to butterflies from which they originated. The majority of moth species are nocturnal. They may be distinguished from butterflies in a variety of ways. Moth antenna resembles little feathers, and when they are not flying, their wings are kept flat on their backs.

What Are Moths and Where Do They Live?

Molly is a kind of bug, and these are six-legged creatures with two antennae and three body sections (head, thorax, and abdomen). Like the majority of insects, Molly the moth has wings. Molly is a large woman with not two but four wings! Although she is grey, some of her moth companions are brown. Molly is just half an inch long when she spreads her wings, but some of her moth pals may reach a length of one foot. There are approximately 160,000 distinct species of moths, each with its unique color, shape, and size. They are terrestrial. While they prefer to dwell in Africa, moths are present on every continent except Antarctica. They live among plants to have a suitable location to deposit their eggs when they are ready.

Difference Between Butterflies and Moths

Butterflies and moths can seem very similar to someone who does not know much about them. However, there are many differences between the two. Some of these are:

You may be surprised to learn that there are over 160,000 distinct species of moths worldwide. Here we will discuss the most frequent of them and provide some background information on them. These are often discovered inside our houses and neighborhoods and frequently become pests.

Facts About Life Cycle of Moths

One of the most fun things about moths is their very short lives. Here is all that you need to know:

Facts About Light Attraction of Moths

Moths are attracted to light sources like magnets, making it a fascinating thing to watch. Some more facts about this are: 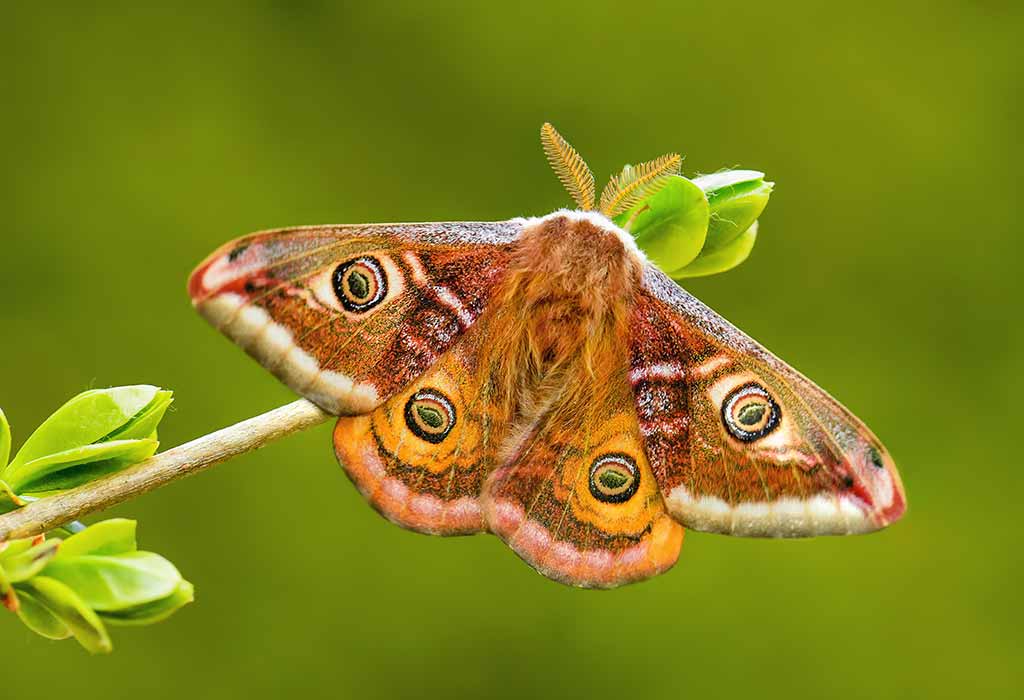 How Are Moths Important to Humans?

Moths may seem irritating or beautiful, depending on how you see them. But one of the facts about moths is that they are crucial to humans. Here’s why:

What Do Moths Eat and How Do They Grow?

There are two kinds of clothing moths that are found all over the world: the webbing clothes moth (Tineola bisselliell) and the casemaking clothes moth (Tineola bisselliell) (Tinea pellionella). Clothing, carpet, draperies, upholstery, and bedding are all sources of natural fibers for these two kinds of moths. Wool, silk, cotton, and any other natural fiber they can get their hands on are all fair game. Occasionally, when moths run out of garment fibers to feed on, they may consume pet hair or chew through synthetic fabrics to dig into natural fibers underneath.

Other Interesting Facts and Information About Moths for Children

Many people have little knowledge about moths, save that they are nocturnal and consume clothing. Let us dive into fun facts about moths. These facts are common for gypsy moth facts, Venezuelan poodle moth facts, and luna moth facts:

Congratulations on gaining valuable knowledge about moths that are seen in our local area! Your knowledge of the life cycles of moths native to your region, how they are similar to and different from one another, and some fascinating facts about what makes moths distinct have been greatly expanded.