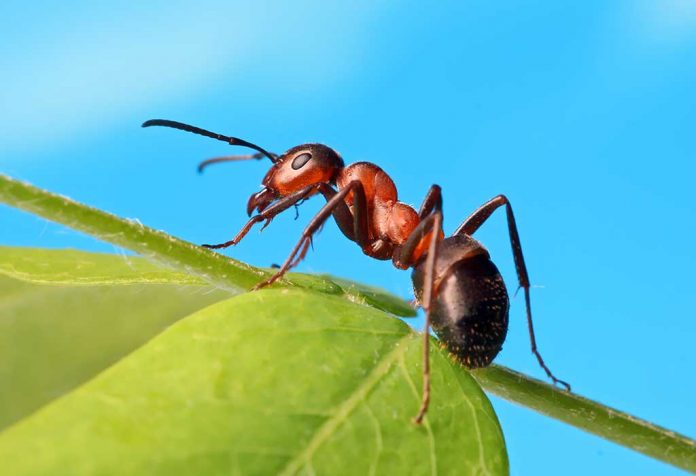 Ants are some of the most successful creatures on the planet having colonized almost all the continents. While they are common around your house they have some amazing characteristics worthy of learning about. Here are some ant insect information for kids that is sure to surprise them.

Interesting Information about Ants for Children

Whether they are fans of these little hard-working insects or not, these facts are some fundamentals about ants that children need to know about.

1. Ants Have Been Around For a Very Long Time

Ants belong to the family Formicidae. They are closely related to bees and wasps and are believed to have evolved from ancestors that were similar to wasps some 110 to 130 million years ago. They have been around from before the earliest ancestors of mammals were on the planet! They have colonized Almost the whole planet except the Polar Regions such as Antartica, Iceland, Greenland, and some of the inhospitable volcanic islands in the Hawaii and Polynesian. One of the reasons for their success is their ability to adapt for the existing conditions and tap into resources in diversified habitats.

When it comes to the characteristics of ants, the most important fact to know is that they are social. There are about 22,000 species of ants in the world and they all live in colonies comprising of millions of individuals. Most of the colony is made up of ‘worker’ or ‘soldier’ ants that do the job of building the mounds, collecting food and defending the colony. The ‘queen’ which is a massive ant at the centre of the colony controls the whole colony and lays eggs. The final type is the ‘drones’, male ants that help the female in producing eggs.

Each colony of ants can also be viewed as a super organism that collectively works together to sustain the colony. In fact, studies of the chemical profile of each ant colony which is distinct have shown that super massive ant colonies exist on a continental scale everywhere. Most of them build nests out of dirt and sand under with chambers for different functions such as storing food, raising babies and resting places for the workers.

When the question is what do ants eat for kids? It should be understood that since ants occupy almost the whole globe their diet consists of both plant, animal and fungal matter. Although they are mostly scavengers, they are also predators. Many prefer to feed on the fungus that they cultivate within their colonies as a source of food. They gather tiny leaves that are used to grow their food in fungal gardens.

Other Amazing Ant Facts for Kids

Here are some more ant facts for preschoolers that they need to understand about ants:

Ants are fascinating creatures from which there is much to learn about social behaviour in organisms. Ants were here long before we arrived and have managed to colonise the globe, outnumbering humans.