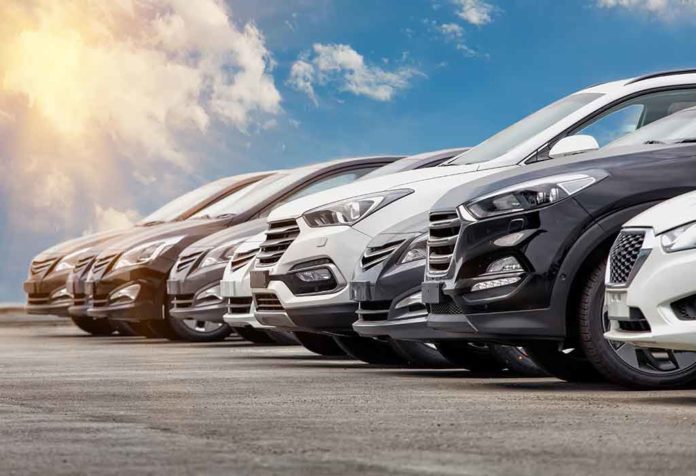 Cars today are an integral part of daily lives, as they take us to places much quicker and safer than ever before. So, no wonder that kids are always fascinated by cars. It is magical for kids to ride on a four-wheeler car and increases their curiosity about cars.

The following article is a fantastic resource for youngsters and anyone interested in learning more about cars and automobiles.

People tried making cars that would run on steam in the 1770s. While some cars worked well, most did not. In the 1880s, inventors tried better experiments to make cars run on gasoline, steam, or even electricity. Karl Benz was the first to invent the car with a gasoline-powered engine in 1886. In the 1890s, Americans bought and drove cars made by Duryea, Winton Haynes, and others. On the other hand, Europeans believed and drove cars made by Benz, Panhard, Daimler, and others.

In the 1950s, the United States of America made, sold, and used maximum vehicles than the rest of the world. The Duryea brothers made the first modern car in North America, while Benz produced the first car. Henry Ford sold most vehicles to most people, and its Model T car put America on wheels.

For the last 120 years, cars have been through various developments, transformations, and improvements. This has resulted in the evolution of modern vehicles, not just passenger cars but also sports cars. Internal combustion engine helps power many automobiles and has seen a change where the engine can use gasoline or diesel to work. With the intent to reduce harmful emissions and consider other car pollution facts and statistics, automobile manufacturers across the globe are innovating and inventing sustainable electric cars.

What Are The Various Parts of a Car

A car has countless parts that work in perfect synchronization to make the car work and run. A single component, if malfunctioned, can affect the car’s performance. It is a good idea to get acquainted with the most essential parts of a vehicle, along with its functions.

How Do Cars Work?

On the outside, it would seem a driver operates the car by turning the engine on, pressing pedals to make the car move, and using the steering wheel to guide the vehicle to follow a route. However, all of this is part of a more extensive system.

Internal combustion engines power cars. The basic principle is igniting a small amount of gasoline, where the gasoline and air enter a tube-like cylinder through valves in the machine. The air and fuel mixture is ignited with the help of an electric spark that comes from the spark plug. As a result, an explosion produces gases to expand rapidly and push the pistons located at one end of the cylinder. The piston moves up and down as and when the gas continues to expand or contract. The movement of the piston is transferred to the crankshaft by a connecting rod. The crankshaft revolves back into its starting point and gets pushed upwards again. The crankshaft’s continuous movement helps move the wheels that further propel the car to move forward.

Car engines generally have four to eight cylinders. The battery provides the required electric current and powers the gasoline gauge. Furthermore, it also helps to fuel the starter, lights, horn, windshield wipers, turn signals, etc. The engine powers up a car to move, and the power train helps to turn the car’s wheels.

Other Information About Cars For Children

Here are some exciting and cool car facts that kids would love to read:

Cars have been through a fantastic transformation from the time it was invented. Modern cars have air conditioning, airbags for safety, power windows, GPS computers installed, voice activation, instant starters, seat warmers, hands-free telephones, and automatic parallel parking despite needing regular car maintenance. They are available in a wide range of colors, shapes, and sizes. Electric cars are gaining popularity. Explore and discuss these facts with your kids who are car enthusiasts.

Drinking Milk after Eating Fish – Is It Toxic?