Home Getting Pregnant Trying to Conceive Fertilization – When Does It Take Place? 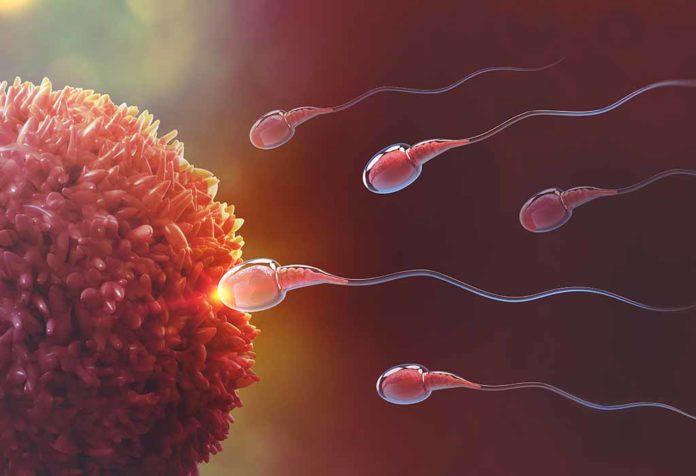 There is a lot in the process of fertilization, and we will discuss the same in detail in this article.

Where Does Fertilization Take Place?

The implantation process normally takes place in the uterus. However, if it happens outside the uterus, such as in the fallopian tube, abdomen, cervix, or ovary, it is termed ectopic pregnancy. And such a type of pregnancy has to be terminated as these areas are not equipped with the right tissue and appropriate place for the pregnancy.

When Does Fertilization Normally Occur?

It is normally believed that the best chances of fertilization are before the two weeks of your next period. As this is the time ovulation happens in the female body. But it is essential that the sperm also reaches the place of the egg at the same time. There is a very small window of time after ovulation for the sperm to fertilize the egg.

How Does Fertilization Happen?

Fertilization can happen only when the female egg cell meets the male sperm cell in the fallopian tube. After the process of fertilization, the newly fertilized cell, called a zygote, moves down to the uterus and burrows itself in the uterus lining. This process is called implantation. When the zygote gets implanted, it is called a blastocyst. The blastocyst feeds on the lining of the uterus.

How Long Does It Take for a Sperm to Fertilize an Egg Cell? 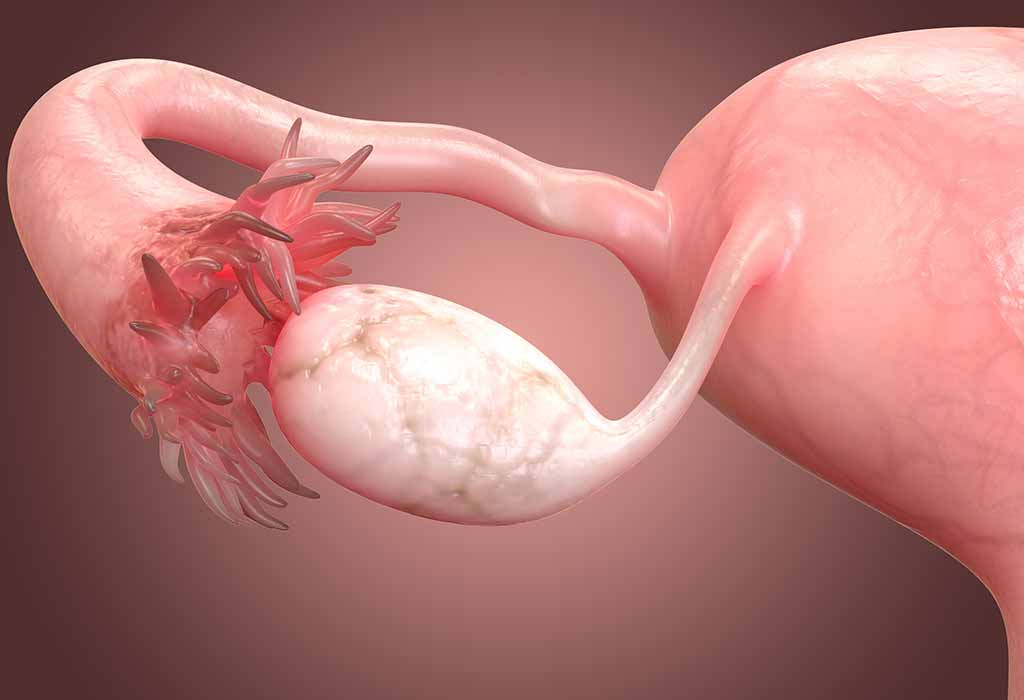 The common belief that fertilization takes place immediately after sex is a myth. Even the fastest sperm requires around an hour to reach the egg. The entire process of fertilization may take a few hours after that. The sperm gears up for the race or, to be precise, for the journey to the egg after ejaculation. The semen coagulates in the vagina of a woman after at least half an hour after the sex, and this creates a physical barrier for the sperm to not wander in the wrong direction. The semen reliquefies within half an hour, and the barrier disappears.

Within this time, the sperm that does not make it through the cervix gets kicked out of the race. Any errant cells or sperm gets destroyed due to the acidic nature of the vagina.

The next step is the cervical canal, where the sperm undergoes biochemical changes. It gets a tail that provides a thrashing speed so that the sperm swims through the uterus and reaches its target within time. The cervical canal has all the ingredients for making the sperm journey easier through its mucus. The mucus is thinner, clearer, and more stretched during ovulation. The strings of molecule lines behave as the train tracks for speeding up the sperm journey. The sperm digs through the egg’s outer layer and penetrates the egg membrane. It finally reaches the cytoplasm and releases the genetic contribution.

Once any sperm succeeds in the penetration, all the other sperms surrounding the egg undergo a chemical reaction and prevent further penetration. The chromosomes of sperm and egg come together, and the egg is now fertilized.

What Are the Symptoms of Fertilization?

Normally people who are planning to conceive are more observant about any changes in the body, and any slight change will not go unnoticed and may be attached to pregnancy. However, getting symptoms immediately after fertilization is a myth, and it may take a few days to get the symptoms of the fertilization of the egg.

Some women do not show any signs of pregnancy or fertilization until a month or so. The most common pregnancy symptom is the missed period of the menstrual cycle. But that will happen at least after two weeks of fertilization. Some women show early signs such as fatigue and breast tenderness, which can be attached to the hormonal changes due to ovulation and fertilization.

Some of the major symptoms of fertilization can be listed below:

However, not all women need to show every sign of fertilization as every pregnancy is different. Some may even not show any sign but understand that they are pregnant going by their intuition.

How Long Will Sperm Live Inside the Body to Get Pregnant?

Sperm can survive the female reproductive system for around 72 hours after ejaculation. In some rare cases, it also lives hail and is healthy for around five days. The egg has a very short period of about 12 to 24 hours only after the evaluation.

So if the sperm does not reach the fallopian tube within or near the time when the egg is released, then the body absorbs the egg back after the specified time. And then the conception time of this cycle is lost, and you will have to try the next month. The reason is simple: though the sperm gets produced daily, the female egg is produced only once every month.

Sending Your Child to Preschool for the First Time

Muesli or Oats – Which is Better for Weight Loss?