Follicular Study - Know When You Are Ovulating

Follicular Study – Know When You Are Ovulating

Follicular Study – Know When You Are Ovulating 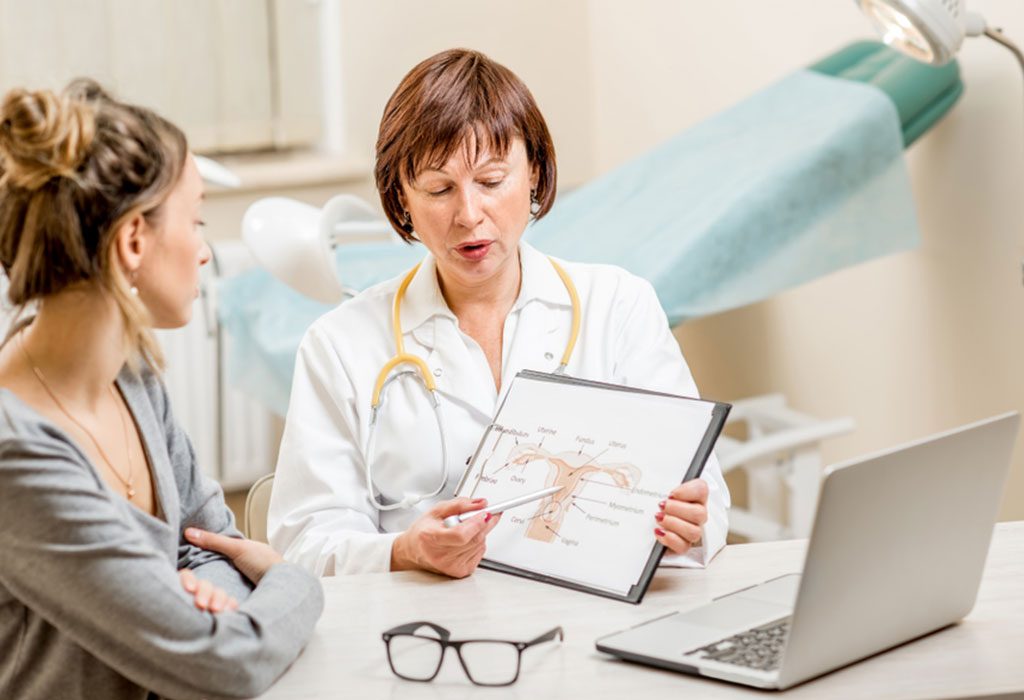 Welcoming a baby home is one of the most difficult, yet most fulfilling things that you can do as a couple. But, it is a given that getting pregnant will not be as easy as it is made out to be. You have to try to conceive at the right time, as the fertile window, during which a woman’s egg is fertile (before it is discarded from her body during her periods), is quite small.

You have millions of eggs which are waiting to be fertilised, one of which gets released every menstrual cycle into the fallopian tube. If fertilisation does not take place, then the egg, along with the extra lining of the uterus (that was built in anticipation of the egg being fertilised) is released through the process of menstruation.

Let us see what follicular study is, and how it can be used to time your efforts to conceive.

What Is a Follicular Study?

A follicle is an aggregation of cells (similar to tissue) that is found in a woman’s ovaries. Each follicle releases 1 egg in a lifetime. Women are born with roughly 400,000 follicles. A follicular study and pregnancy are closely related; a follicular study is carried out in order to understand whether the person is ovulating at the time. Follicular tracking involves the study of the development of the follicle, in order to find out how close to ovulation a woman is. It involves a simple series of vaginal scans which help identify the stage of the menstrual cycle the woman is in currently.

Why Is Follicular Monitoring Done?

Follicular studies are a huge component of fertility treatments, as they are essential to check if the woman is responding to the treatment. If the person is opting for the IVF (in-vitro fertilisation) method of fertilisation, follicular scans are necessary too. The scan determines the health and number of eggs being produced in a single event of ovulation, and the level of concerned hormones. If the levels of hormones are not right, then the dosage of medicines can be adjusted in order to maximise the chances of conception.

How Is Follicular Monitoring Ultrasound Performed?

The method by which the follicular monitoring procedure is done is called ultrasound scanning. The ovarian follicles are examined, and pictures of the internal organs are taken by inserting small plastic probes into the vagina. The process is carried out by certified sonographers. The probes themselves will be extremely hygienic and clean. You will need to lie down in the stirrup position so that the scan can be done. With a sheet covering you from the waist down, the probes are inserted. These probes emit sound waves in the ultrasound frequencies, using which the images are captured. The sonographer will be able to accurately predict the time the egg will be released, based on how the walls of the uterus have thickened. Therefore, you can plan your efforts to conceive in order to maximise your chances. The follicular study process is, therefore, of great use if you trying to have a child. Who Needs to Get a Follicular Scan Done?

This scanning procedure is recommended for couples who are trying to get pregnant, especially if they have not succeeded after trying for many months. The tracking process is also beneficial for:

The process of scanning itself takes less than a quarter of an hour, but the preparations may have to be started a few hours before the scan takes place. The entire process lasts less than ten minutes if you cooperate with your doctor and maintain a good stirrup procedure to help the sonographer.

How Many Scans Are Carried Out in a Single Cycle?

It is common to carry out four to six scans during a cycle, in order to better ascertain when ovulation will take place. The initial scan is called the baseline scan, and it helps the doctor understand the initial stage of the follicle with great certainty. From there on, the doctor schedules the scans at the best times to follow the development of the uterine follicles. The inner lining of the uterus and the growth of the follicle are checked during each scan, and finally, the doctor gets a clear idea of when the woman will be ovulating. These scans might be carried out within an eleven-day window during the cycle of the woman.

What Else Can Be Detected With This Scan?

Although it is a great tool for couples who want to have a baby, the scan can also determine some other problems which may be the root cause of why you are not getting pregnant.

Using the scan, the doctor can check if you’re facing any of these conditions, and help you correct or prevent these from occurring. Are There Any Side Effects of a Follicular Ultrasound Scan?

There are no physical side effects that can occur to you as a result of this scan, but it can be a taxing ordeal for couples. Most couples who are prescribed to this process would have been trying hard to make a baby for a few months, so these scans may cause sexual compatibility problems between them – this eventually almost leads to marital disharmony. As the doctor goes through the follicular study and chances of pregnancy at particular times, they will tell you the exact time of your ovulation. This may result in the woman wanting to have sex only during that particular period of ovulation, which can mess with the libido of her partner. Men may be of the opinion that regular sex is the answer so that the husband is not reduced to the job of a mere sperm donor in this process of conception. Therefore, if you are going to go for follicular monitoring of egg size to conceive, you must ensure that you do not lose sight of what you are trying to achieve – a baby – and not get lost in a haze of egg tracking, ovulation periods and follicular lining in the process.

Follicular tracking is a great method for understanding the process of conception and finding out when the woman is going to ovulate. This is essential for couples who have been trying to get pregnant for an extended period of time, or who are opting for other methods like the IVF. You can time your efforts at the right time and maximise the chances of getting pregnant.