How Are Babies Made - Know the Basics 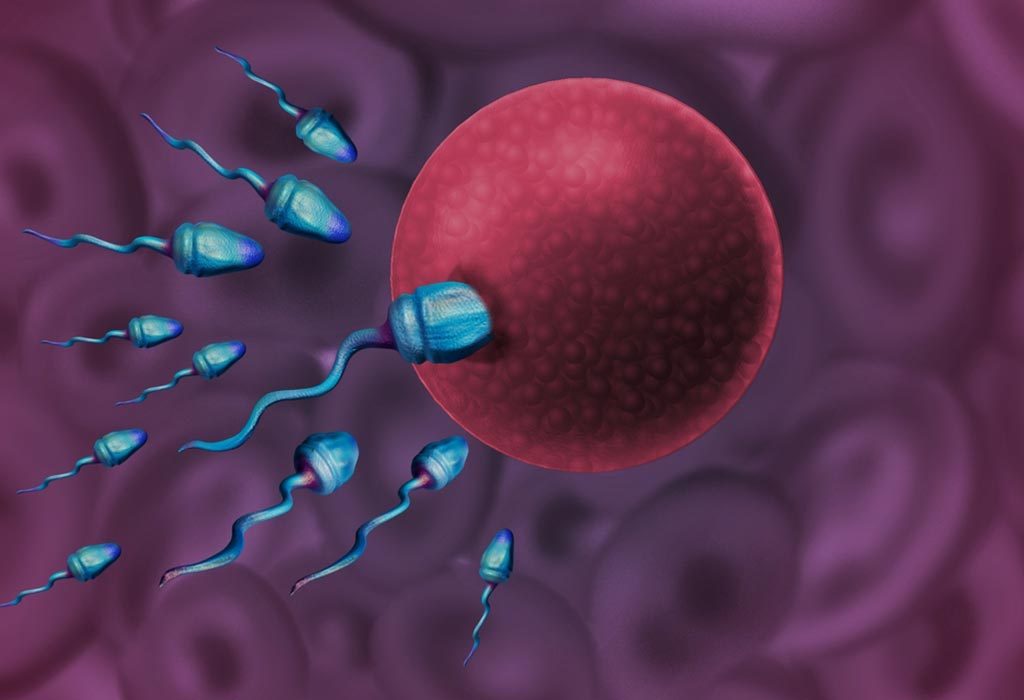 The magical journey of making babies needs two vital things – an egg and a sperm. An egg is provided by the woman or the female of the species whereas the sperm is provided by the man or male. New life is a miraculous thing that occurs, and it is marvellous to watch the whole process step by step.

Here are the basics of baby making process.

What Is Egg Development Process in Women?

Becoming parents is an important decision to be taken, and it all starts with the egg. Hundreds of tiny eggs rest inside a women’s ovaries waiting to move down the fallopian tube and into the uterus. Initially, when a baby girl is born, she will have millions of eggs in her ovaries, but by the time she becomes an adult and reaches sexual maturity, it reduces to a few hundred. In a lifetime, approximately 400 eggs get released during the reproductive years starting with your first period till menopause (menopause is between age 45-55 years).

The ovaries are themselves responsible for the production of egg or ova or oocytes. It is important for the oocytes to travel down the fallopian tube into the uterus where fertilization would occur. Each month, the woman’s body releases one or two eggs into the fallopian tube. During the middle of the menstrual cycle which is somewhere between the ninth to the 28th day of the cycle, the egg gets released. The fallopian tubes which are about 4-inch canals then transport this egg to the uterus. This entire process known as ovulation is the time window for conception to take place. The egg has a lifespan of only 24 hours after ovulation. If the egg meets a sperm, then fertilization can occur for life to begin. Otherwise, the egg dies in the uterus and is dissolved or absorbed back into the body.

What Is the Sperm Making Process in Men?

Just like women, men also have a vital thing required to produce life called sperm. Unlike a woman though, a man makes millions of sperms every day. So a man’s body is constantly at work producing sperms with a sole intention of being able to penetrate an egg. While women are born with the eggs they will use in a lifetime, men produce sperm during their lifetime, and it is not ready-made. It takes between 64-72 days for new sperm cells to develop.

The sperm begins to develop in the testicles of a man, the two glands in the scrotal sac, below the penis. The testicles hang outside the man’s body due to their sensitivity to temperatures. In order to produce healthy sperm, they have to stay around 94 degrees Fahrenheit. The sperms are stored in a place called epididymis in the testicles before mixing with the semen for ejaculation.

Can Having an Orgasm Help Baby Making?

Several studies have shown that orgasm in a woman is helpful in conception. In men, having an orgasm, propels the sperm-rich semen, giving it the head start it needs to reach the egg. The wave-like contractions that a woman has during orgasm help pull the sperm further into the cervix.

Often couples wonder if there is a best position in the baby making process. However, in order to make a baby, the most important thing is that both the partners are ready to begin the journey of parenthood and also share a deep connection. There are positions which allow for deeper penetration, but there has been no evidence to prove that it helps how babies are formed.

Which Sperm Reaches the Egg First?

It is hard to determine which sperm will reach the egg first when a couple wonders how to make a baby? There are not many expectations one can have except hope. After sex, it is helpful to place a pillow behind the woman’s back elevating her bottom to help gravity to do the work and make her comfortable.

While you and your partner cuddle and have a conversation, great things are happening inside the woman’s body. The millions of sperms released have to travel to find the egg and endure a difficult journey. There is also an obstacle which is the acid level in the vagina which can be deadly to the sperm. Then there is cervical mucus which is dangerous except on days when the woman is most fertile. Only the strongest sperm makes it through. The total distance travelled by a sperm is about 7 inches from the cervix through the uterus.

How Does the Egg Get Fertilized?

If the egg isn’t there in one of the fallopian tubes, then fertilization does not take place. Only a few dozen sperms make it to the egg. The rest get trapped, head down the wrong fallopian tube and die. The lucky ones who get through, have to still penetrate the egg’s outer shell and get in before the others. The toughest one who makes it will begin the process of creating life. As soon as sperm is in, the egg changes instantly so that no other sperm can make it through. It builds a protective sheet and locks the sperm inside. This process is called fertilization. This entire process can last up to 3-4 days, but the fertilization itself occurs within 24 hours.

What Happens After Fertilization?

Once fertilization takes place, the cells start dividing rapidly. You are not actually pregnant until that bundle of cells known as the embryo, travels back down the fallopian tube and attaches itself to the wall of the uterus.

However, if the embryo implants itself in the fallopian tube or any region outside the uterus, an ectopic pregnancy takes place. This is dangerous and is not a suitable case. Medication has to be taken to stop it from growing or surgery to prevent the fallopian tubes from rupturing.

What Sex Will a Baby Be?

The sex of the baby is determined by both the sperm and the egg. Each sperm and each egg have what is called the ‘sex chromosome’, one of it to be precise. There are two kinds of sex chromosomes, XY and XX. The egg carries only the XX chromosome whereas the sperm carries the XY. If it is X+X, then it is a baby girl, and if it is X+Y, then it is a baby boy. The different characteristics, features, manners are all a result of what we get from our parents. So your baby will get a combination of both your personalities, making them unique and one of a kind.

Mental, physical and psychological preparation is important when thinking about having a baby. Most important for couples though is to share a bond and bring a child into this world with love and compassion.