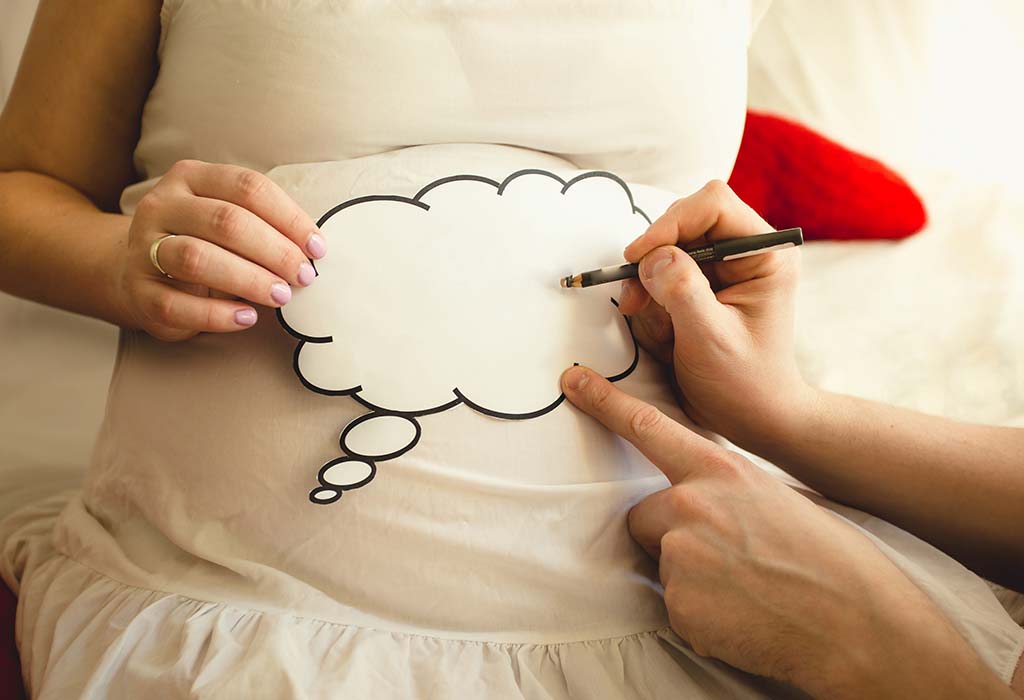 Derived from English origin, the meaning of Elish is ‘The Lord Is My God.’ It can also be a name of Irish origin meaning ‘God is my oath.’ Primarily a feminine name, Elish is an Irish variant of the English names Elijah, Elizabeth, or Alice or Eilish, which, in Gaelic and Hebrew, means ‘God’s promise.’

What Does Elish Mean?

Derived from Biblical origin, Ellish in Hebrew was (‘Eliyyahu), which translates as “God is Yahweh.” The meaning of Elish is “God is Salvation” combined with the elements ‘el’ meaning ‘God’ or ‘powerful.’ Sha means ‘to help’ or ‘to deliver.’ Commonly used among the Christians, the meaning of Elish as a short given name can be ‘of the noble king.’

Anglicized as Eilish or Eylish, Elish from Eliseus (Latin), and Elishua (Hebrew), Elish feels like a modern first name-surname. However, Ellis has been rocking as a personal name for centuries. Elish is one of the less used names in the currently popular El-family. It is a popular Welsh name derived from Elijah, a major prophet of Isreal in the Old Testament. In Greek and Latin translations of the Bible, Elijah was rendered as Elias borne by several early saints. Ellis evolved as a Middle-English vernacular form of Elias after English Puritans adopted it in the 17th century. In ancient mythology, Elish performs a miracle for the widow of one of the sons of the prophets by offering oil for her and her two sons. He also blesses a son for the Shunammite and her husband, who fed him. After the son dies, Elish brings him back to life.

Elish name variations have less common alternatives in other countries. Other spellings for Elish might be easier to remember and pronounce than the original name. Here are some variations and other spellings that can balance the diverse elements to appeal to the masses.

How Popular Is the Name Elish?

From 1880 to 2018, “Elisha” was recorded 27,357 times in the SSA public database as a more popular variant of Elish, which has not been in the top 1000 names. According to Social Security Administration data of 2018, Elisha was most widely used out of the family of boy names directly related to Elish. However, the Elish baby name ranking is not favorable since 2000 in the SSA records have not appeared in any year since it. The Elish popularity ranking might have fallen out of favor in recent years. Still, it is close to Eilish as one of those Irish names that has suddenly become much more familiar to English speakers, thanks to the American singer Billie Eilish.

A consistent search value of over 4 has been recorded on interest for Elish, reaching 100 in May 2019. The lowest recorded value was at 4 in June 2014 and July 2014 consecutively.

Interest in Elish – US

Popularity of the name Elish

Interest in the name Elish has been the highest in Bangladesh in 10 years. Guatemala, Uzbekistan, Armenia, and Azerbaijan have made it to the top five positions. Parents of Bangladesh are struck by the positive aspect of this impactful name with its beautiful meaning honoring God.

Search trends of Elish – US

Among the sub-region of the US, Indiana records maximum searches for Elish over the last 10 years. Delaware, Connecticut, Wyoming, and Colorado are the top 5 cities where search trends for Elish have been registered to be the highest.

Middle Names That Go With Elish

An interesting middle name can enhance the beauty of the first name and make it sound more appealing. Some best double names with Elish that may be considered for your little angel:

The lives of successful celebrities who make a difference in this world often inspire children. The enlisted names of some popular personalities named Elish who have led down a career path for others to follow:

Baby names like Elish may invoke a certain aspect of your child’s personality. Elish’s family names may help to illuminate your cultural heritage or ancestral roots. Here is an updated list of some of the other names for Elish that may sound equally cool when used in the right context by the right person:

Names that rhyme with Elish demands the exact match of all sounds from the last stressed vowel to the end of the word. Here are some names that sound like Elish to exhibit the common patterns of language:

Sibling names can start with the same letter or rhyme. Here are some of the best sibling names that go with Elish to fit well together within a family setup:

Nicknames can be devised to make a person easier to identify within a family circle. Here are some of the best nicknames for Elish that can evoke a sense of belonging and feeling loved:

With meanings like “of noble kin” or ‘God’s promise,’ any parent would be happy to name their child Elish who they would consider as a benevolent gift of God. Despite the creative variations of Elish, it is still a super traditional name that is popular in the Welsh-speaking countries of Wales, England, Scotland, Argentina, Canada, Australia, New Zealand, and the US.