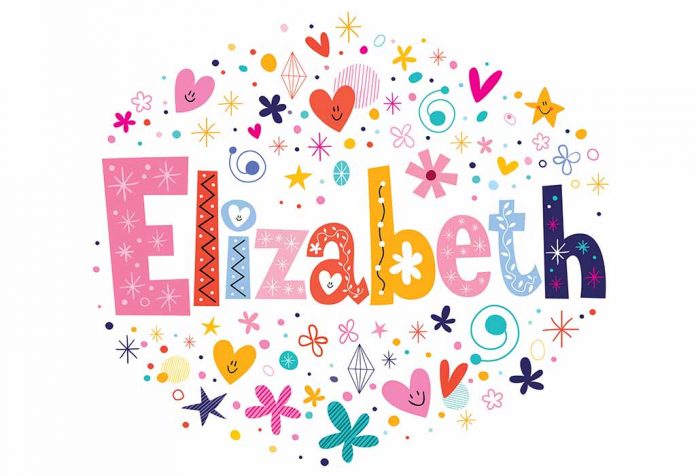 There can is no competition for Elizabeth when it comes to classic and elegant female names that are timeless. This name is the perfect blend of sophistication and beauty, making it trendy despite its massive century-long popularity. The name, made famous by Queen Elizabeth I (1533-1603) in England, has not lost its appeal. It still ranks high in the top female names due to its royal and religious connotations.

What Does Elizabeth Mean?

Due to its religious reference, Elizabeth is vastly popular with Christian parents. Elizabeth has been the popular name for many female saints and queens. It is also the name of two places: a borough in Allegheny County in Pennsylvania and ‘Elizabeth City’ located in North Carolina.

How Popular is The Name Elizabeth?

Elizabeth is a classic female name that has always been popular. In the past 100 years, Elizabeth has been in the top 25 most popular female names in the U.S. Despite the years, the popularity of the name has never diminished, and it still ranks in the top 20 female names as per the Social Security Administration.

Search trends for Elizabeth in the last ten years show the immense popularity of the name worldwide. The popularity scale of the name has always been in the range of ’50s over the decade, reaching the range of 70 to 75 multiple times in 2017-18 and then touching upon 80s in 2020. The name achieved its largest scale of popularity at 100 in 2011.

Interest in Elizabeth – the US

The search trends of Elizabeth in the United States are almost similar to the global search trends of the name. The name reached its highest popularity in 2011 with a popularity scale of 100. Apart from this, you can observe consistently moderate popularity across the next ten years in the range of 50s with few peaks in the following years.

The popularity of the name Elizabeth

As per the search statistics, Elizabeth recorded the highest interest in the past ten years in South Africa. It reached the peak popularity scale of 100 in South Africa and has been most searched in Australia, United States, Canada, and United Kingdom. The reason for its popularity in all these countries can be attributed to its royal and religious connotations.

Search trends for Elizabeth in the US

Middle Names That go With Elizabeth

A suitable middle name does wonders in enhancing the beauty of a name. Double names with Elizabeth have to be as elegant as the name itself to maintain its fluidity. You can choose from the below middle names that go well with Elizabeth: 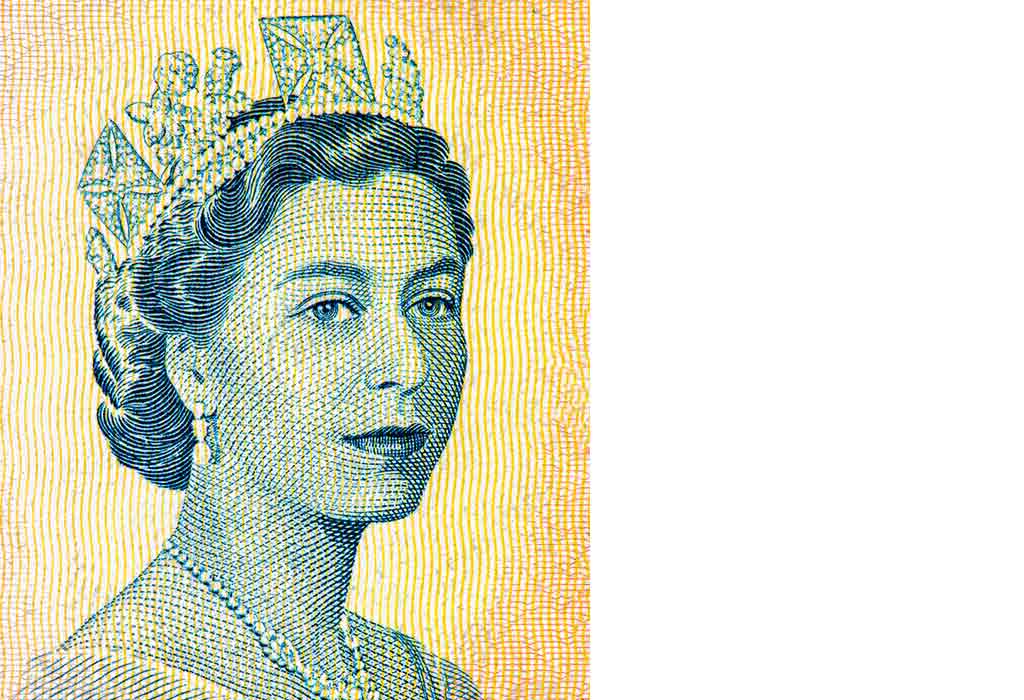 As the name Elizabeth is hugely popular, there are numerous celebrities with the same name. This has helped the name maintain its appeal and hold its position as one of the famous girls’ names across the globe. Some of the celebrities named Elizabeth include:

As the name Elizabeth is so popular, you choose a host of other names for Elizabeth that are equally beautiful yet unique. Baby-names like this may be different, but they maintain a similar meaning and impact. Below are some similar names along with the family names for Elizabeth:

There are many names that rhyme with Elizabeth. You can choose one of these to give your baby a distinctive name while maintaining elegance. Some similar-sounding names are:

To maintain the connection between all your kids’ names, you need appropriate sibling names that go with Elizabeth. Below are some sister and brother names for Elizabeth for you to choose from:

The name Elizabeth allows you to form many nicknames to call your little girl affectionately. Some suitable nicknames for Elizabeth are:

Elizabeth is the ideal name for your little girl. With its royal connotation and biblical reference, the elegant name has always been popular. With its numerous variations in several languages, Elizabeth is predicted to remain significant and famous for many years to come. So without any apprehension, name your baby Elizabeth and see her making an impact wherever she goes.

8 Things You Must Have Experienced Only If You Had an Arranged Marriage!

Easy DIY Games for Kids That They Will Love to Play