Does Ovulation Occur During Pregnancy?

Does Ovulation Occur During Pregnancy? 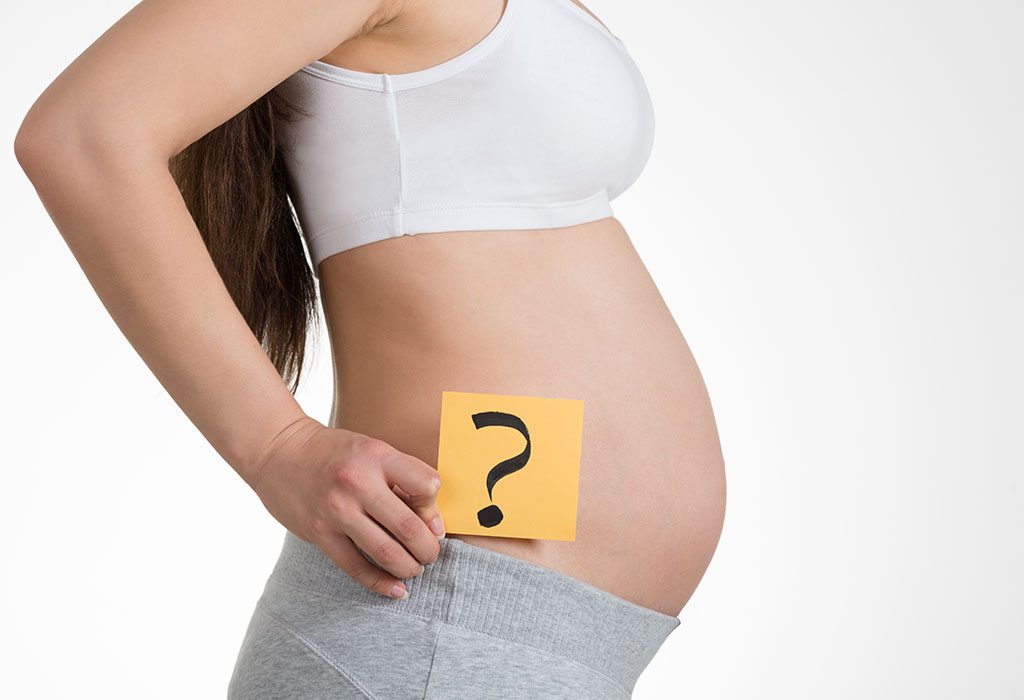 When keeping yourself up to date with various aspects of pregnancy, you may come across scenarios or articles in various magazines or on the internet, which talk about a woman getting pregnant with another child when she was already pregnant with one. Rarely does anyone take this seriously, but it might make you wonder if ovulation occurs during pregnancy in real life. Does that mean you will have more than one baby? If the question has piqued your interest, this article can be quite a read. Here, we shall talk about the chances of ovulation during pregnancy and some more factors associated with it.

Can a Woman Ovulate During Pregnancy?

A straightforward answer to the possibility of ovulation while being pregnant is a simple no. In scientific terms, ovulation is the process where the ovaries release an egg during a menstruation cycle. This egg then makes it away through the fallopian tube and, if sperm is present there, it will end up being fertilised. A fertilised egg then finds its way to the uterus where it awaits implantation. If the egg doesn’t get fertilised, the uterus lining is removed or shed. This shedding of the lining is what constitutes your period.

When you are already pregnant, the body is aware of this and does not undertake any processes to release the egg or proceed with ovulation. The uterus, tubes and ovaries all form part of the same system, so the presence of an embryo automatically triggers these processes to shut down. The uterine lining is held in its place to support the growing baby, and you won’t have any more periods during your pregnancy.

What If the Ovulation Test Shows a Positive Result?

Despite this science, you might come across various sources that claim ovulation does occur during pregnancy. Or, you might take an ovulation test and get a positive result post which your pregnancy could be confirmed. Both the positive test results may leave you confused. However, there’s one thing you ought to remember is that, just like pregnancy tests, the ovulation tests, too, work on the presence of a hormone. These tests do not actually check whether the ovaries are releasing an egg or not. And, since the hormones undergo a substantial change when pregnancy sets in, those levels might be a little too high, triggering the test to reveal positive result for ovulation.

Therefore, a positive result for ovulation test might purely be a result of hormonal fluctuations or even a fault test for that matter. In certain cases, your body might just be on the verge of getting pregnant or, unfortunately, on the verge of a miscarriage. 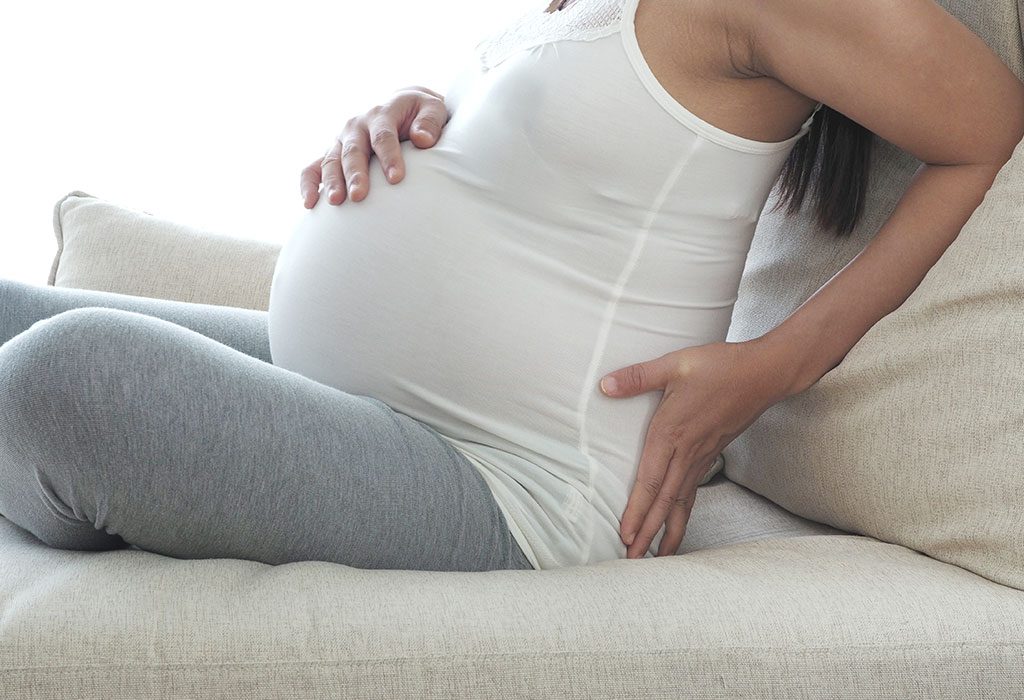 What If You Had a Period While Being Pregnant?

Along with ovulation, another worry that might plague pregnant mothers is whether a period can occur while you are pregnant. This, too, does not have any scientific basis. Periods, as mentioned earlier, are a result of shedding the lining of the uterus since there is no fertilised egg to house it in. Once you are pregnant, the uterus lining needs to stay put so that the embryo has the support to grow safely and develop into a proper foetus.

That being said, there are chances you might spot a few drops of blood or light bleeding while you are pregnant. But this is quite different from the blood you usually see in your menstrual cycles and this bleeding is a result of many other factors. If the bleeding does feel thick and unusual, it might be an indication of a problem, and it is necessary to let your doctor know immediately about it.

Ovulation while being pregnant is not a possibility since our biological processes are oriented in a way to shut off the ovulation cycle once the uterus has a fertilised egg to take care of. The only way to be absolutely sure of ovulation is to undergo intensive tests that check for multiple follicles or ultrasounds that determine if an egg has been released. The usual ovulation tests measure hormonal levels, which can very easily fluctuate during pregnancy. Therefore, it is best to put this question to rest and enjoy your newfound pregnancy with zest.

Previous article « Is Wearing a Bra during Breastfeeding Safe?
Next article Is Cinnamon Good for Babies? »