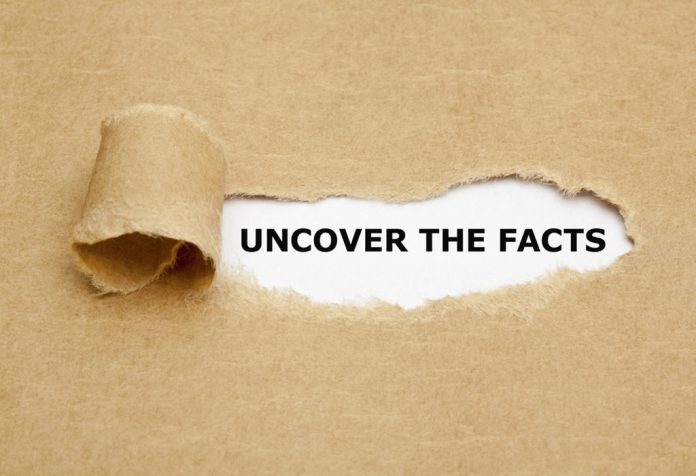 Most women suspect that they are pregnant when they miss their periods. When a woman is pregnant, she can’t have periods, that’s a fact. However, there is a common misconception that a few people tend to believe; it is that some women may get their periods while pregnant. While this isn’t possible, it might be important to note that they may mistake their other period like symptoms during pregnancy for regular menstruation. This may even be further fuelled by the occurrence of bleeding and spotting that can be common during pregnancy and may be caused due to various reasons.

Can You Get Period in Pregnancy?

The simple answer is ‘no’. It is not possible for a woman to menstruate during pregnancy. If you’re pregnant, it means that your eggs are fertilized and your uterus is preparing for a baby. Periods happen only in the event when the eggs remain unfertilized and the uterus does not need to prepare for a baby.

Why Can’t You Get a Period During Pregnancy?

Each month the uterus develops a thick lining of tissue and blood anticipating an egg to nestle in the uterus and develop into a baby. However, if a fertilized egg doesn’t reach the uterus, this lining of tissue and blood is shed, a process which is called menstruation. The hormone levels that rise when the egg is released from the ovaries, tend to drop further signalling that it is time for the lining to shed.

But when a fertilized egg implants itself in the uterus, the hormones in the body continue to rise and prompt your uterus to keep the lining inside the uterus intact to protect and nurture the embryo. Only once your pregnancy is through, in about nine months, will the lining shed.

Hence, it isn’t possible to get regular periods when you are pregnant.

How Is Implantation Bleeding Mistaken for Periods?

Many women can mistake this implantation bleeding, which is characterized by light spotting, for regular periods with less than normal bleeding. This may be considered as periods during the first month of pregnancy and you may, at times, not even realize that you are pregnant until you miss the next period. How Is Sporadic Bleeding Mistaken for a Period?

There are many other causes that result in spotting or bleeding that can be mistaken as period-like bleeding during early pregnancy.

While it is not possible to be pregnant and have your periods at the same time, there can be certain situations that may make you believe that you are on your period. Also, symptoms like, cramps, backache, or irritability are common during both pregnancy and menstruation.

Minor bleeding and spotting are common during pregnancy and hardly cause any harm to you or the baby. However, if you are pregnant and are bleeding too much, it may indicate an underlying problem with the pregnancy and you will need to contact your medical practitioner immediately and seek medical help.

Most women who experience minor bleeding during pregnancy usually deliver without any complications. However, if you notice spotting and bleeding it is advised that you reach out to a doctor and have it checked to rule out any instances of a problem during pregnancy.

Can You Feel Your Baby’s Heartbeat in Your Stomach During Pregnancy?

How Much Should My Preschooler Eat?